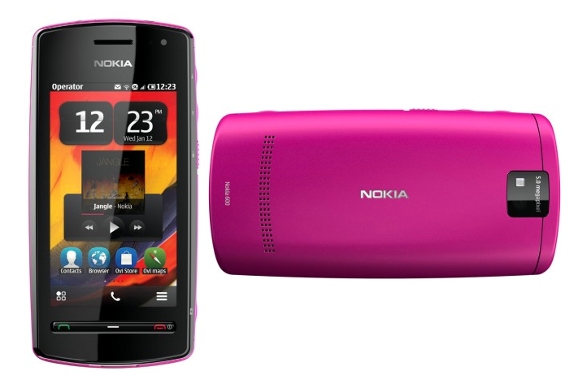 Nokia has announced Nokia 600 smartphone that runs on Belle and it claims that it is their loudest smartphone ever. The loudspeaker has audio output of 106 phon, similar to the one in their feature phone Nokia X1-01. This phone has NFC support, FM transmitter and FM receiver with the internal antenna, so that you don’t need headphones to listen to the radio.