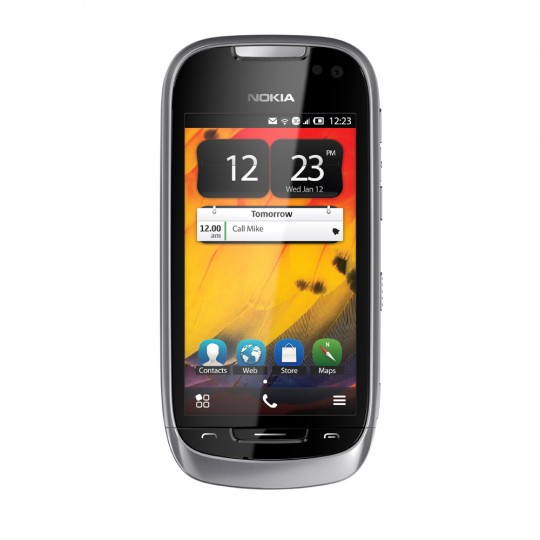 Nokia has just announced the 701 smartphone. It is a smartphone that follows Nokia’s new numbering system and runs on Symbian’s latest Belle version.

The 701 is very similar to the C7-00 in terms of design. The main changes are in the internal hardware. The 701 is said to be the equipped with the brightest smartphone screen in the world.

The specifications of the 701 are: