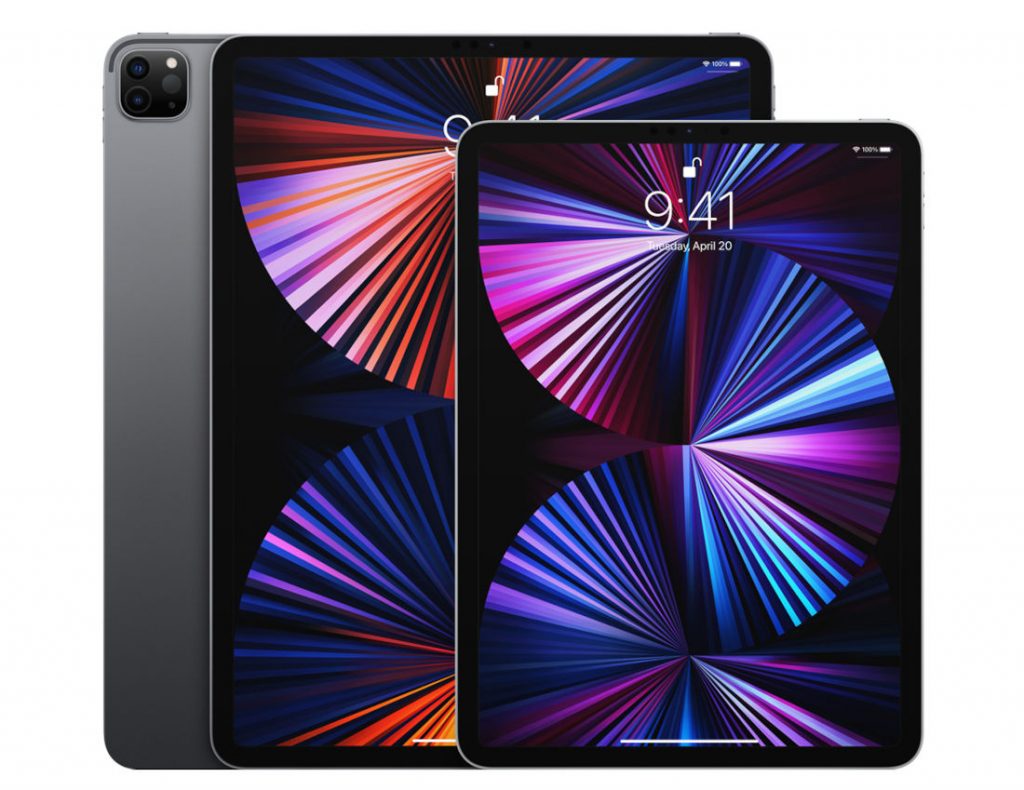 According to Bloomberg journalist Mark Gurman’s most recent Power On newsletter, Apple will unveil new 11-inch as well as 12.9-inch iPad Pro models in “a matter of days.”

The upcoming 11-inch and 12.9-inch iPads, codenamed J617 and J620, will mark the first upgrades to the higher-end iPad since April 2021, when both models received the M1 CPU and a 12.9-inch mini-LED display. The M2 Apple Silicon chip is expected to improve performance, including charging, in the iPad Pro’s first upgrade in a year and a half.

Also, well-known display analyst Ross Young said that the 11-inch iPad Pro will use the same LED Liquid Retina Display as the current model, not the newer mini-LED technology found in the 12.9-inch device.

Following the development, Mark Gurman has stated that Apple would not have a digital event for any of these new iPad Pros this month. Instead, it’s anticipated that Apple will make the new iPad Pro models public through a press release and updates on its website in the coming days.

Apple will likely to release iPadOS 16 and the new iPad Pros at the end of this month, which is later this week or next week. However, the new MacBook Pros are not expected to be unveiled alongside, and are expected later this year.