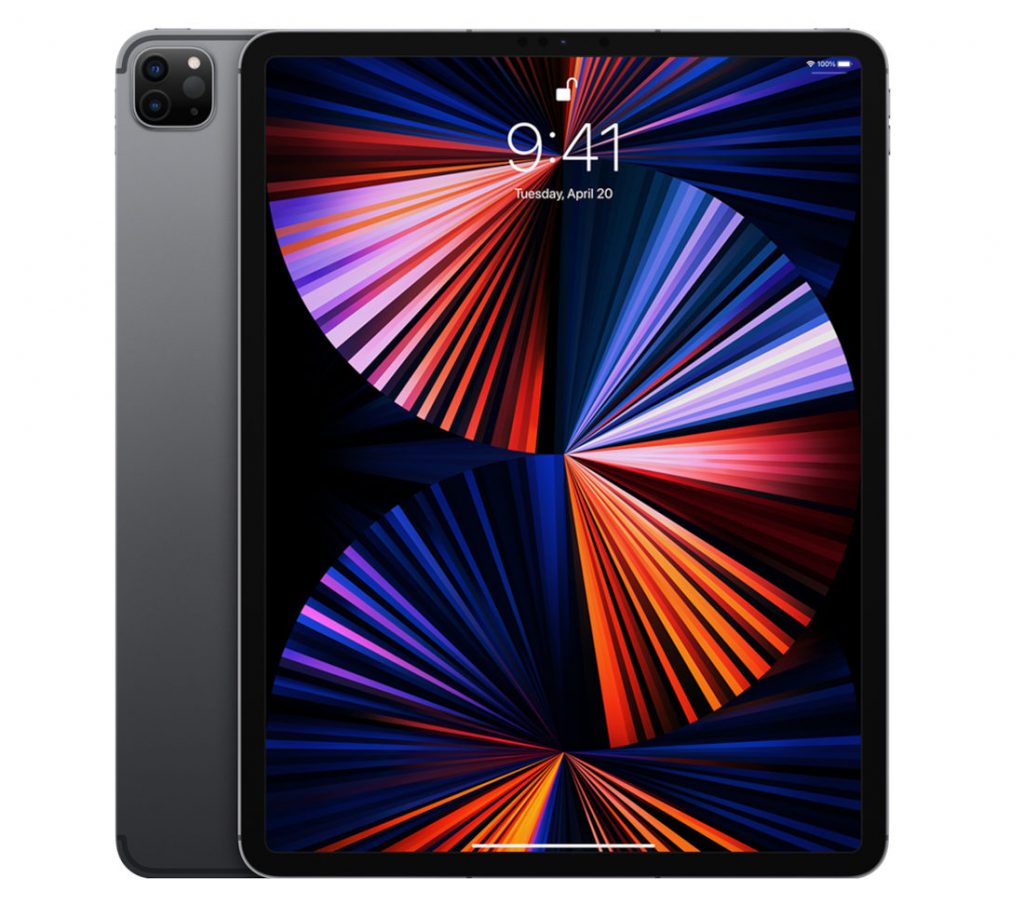 Apple is expected to launch many hardware products in 2022, and rumoured among them is a new iPad Pro models. The updated models will reportedly feature Apple’s upcoming M2 SoC, which will be built on TSMC’s 4-nanometer process. It will also be the first iPad model to feature support for MagSafe charging.

As mentioned above, the iPad Pro models are expected to be powered by the next generation Apple Silicon M2 chip. The M2 chip is rumoured to feature the same 8-core CPU design, but will come with a higher number of GPU cores – likely 9-10 cores. The M2 chip is also expected to be built on TSMC’s 4nm process node, which should result in better efficiency and speed.

Another rumoured feature of the upcoming iPad Pro is support for MagSafe charging. This wireless charging ecosystem was introduced with the iPhone 12 series, and is designed to improve upon the experience of wireless charging. To enable this, the iPad Pro might feature a glass-backed design too.