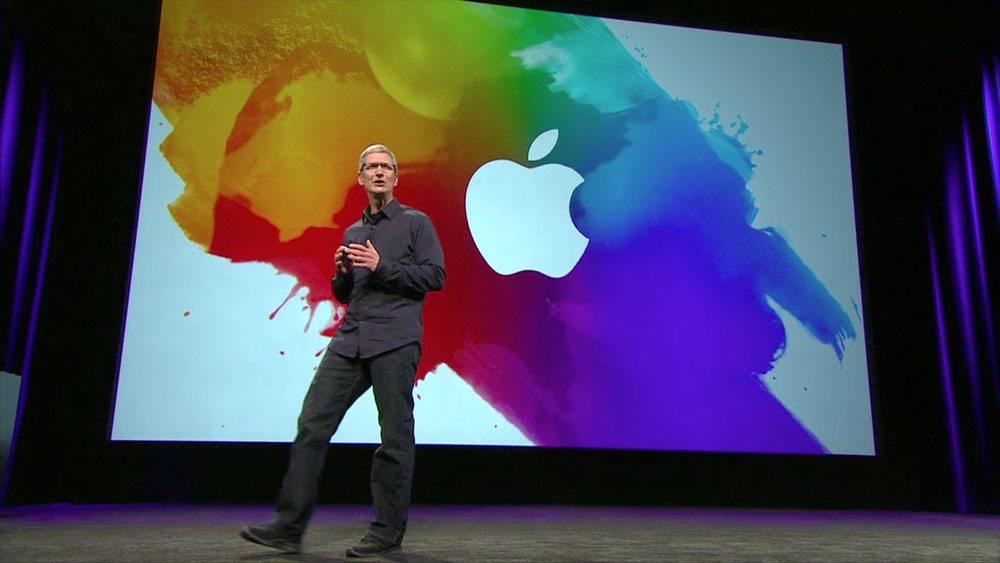 The October event that Apple has been expected to hold may not take place. There may not be enough new Apple products to warrant a presentation, claims Bloomberg’s Mark Gurman in his Power On newsletter. The journalist thinks the corporation would be better off focusing on a handful of press releases. Until just a few years ago, Apple seemed to release a new product every single day of the week.

The corporation concluded that a press release was a more effective way to introduce new products than throwing a special event. Given this, Apple, in Gurman’s opinion, could skip the keynote in favour of a similar move.

It’s possible that Apple won’t hold an event in October because it hasn’t teased or announced its headset. The “upgrade to the Apple TV set-top box with an A14 chip and a RAM bump is also getting closer and might perhaps launch this year,” the source continued. Gurman anticipates a 2023 delivery date for the Mac Pro.

According to Mark Gurman’s Power On newsletter,

None of these new products is a major departure for Apple. They’ll get some improved specifications and a chip that was already announced at a formal event in June at WWDC 2022. That has me thinking: Does Apple really have enough here to make it worth pulling together another highly polished launch event?

It seems unlikely. Apple may ultimately end up feeling differently, but I think the company (as of now) is more likely to release its remaining 2022 products via press releases, updates to its website and briefings with select members of the press—rather than via a major iPhone-style keynote.