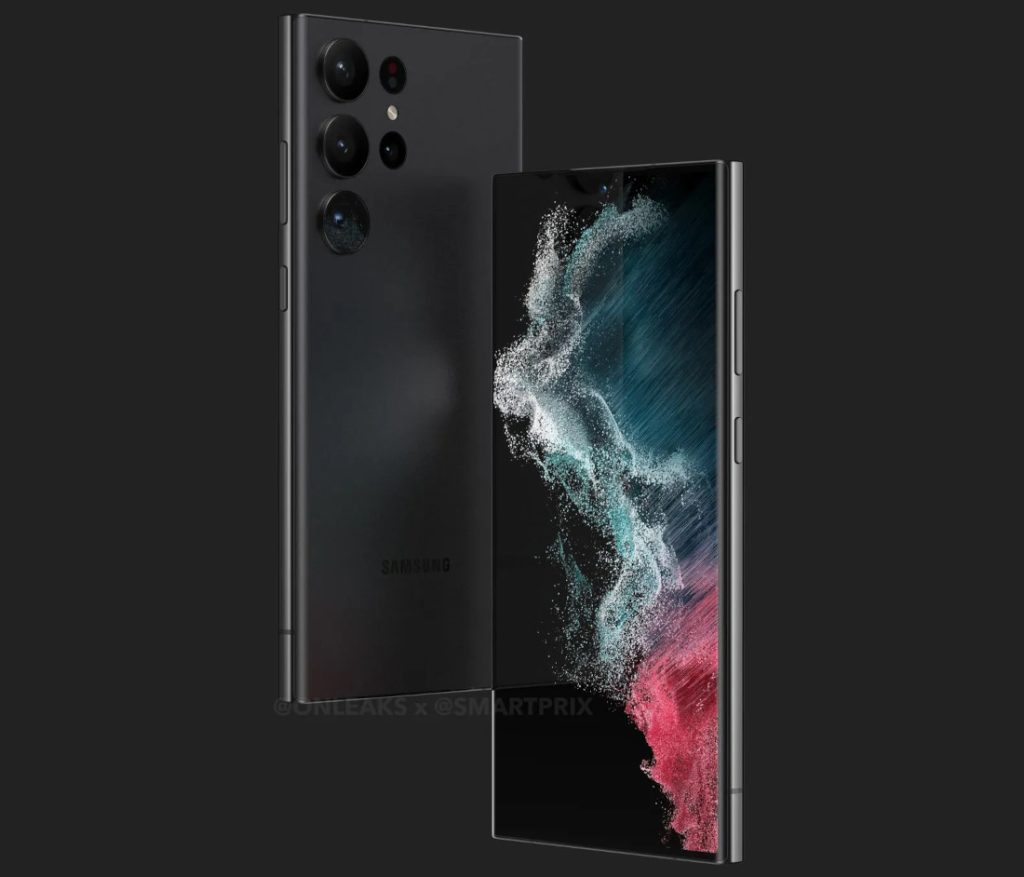 Samsung introduced the ISOCELL HP3 sensor recently, but the moto X30 Pro / motorola edge 30 ultra still uses the ISOCELL HP1 sensor, which was introduced last year. Xiaomi 12T Pro which will be introduced next week will also feature a 200MP sensor. It is not clear which sensor the Samsung Galaxy S23 Ultra will use.

The phone is said to retain the similar ultra-wide, 10MP telephoto and a 10MP Periscope lens for 10x optical zoom, same as the predecessor, but it is not clear if there will be any improvements.

Based on latest reports, Samsung is expected to introduce the S23 series few weeks earlier than the Galaxy S22 series.