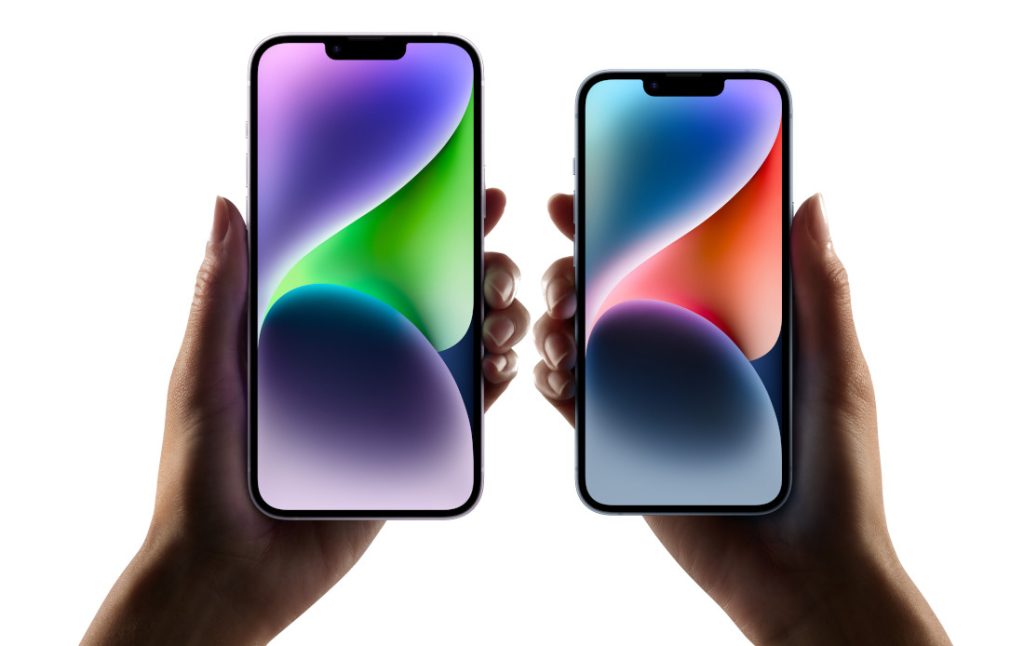 After reports, Apple has confirmed that it has started assembling the latest iPhone 14 smartphone in India at the Foxconn plant near Chennai. This is the first time the company is assembling its latest iPhone model in India weeks after the launch, rather than months for the older models.

To remind you, Apple started assembling the iPhone 13 locally in April this year, after it was introduced in September last year. Producing the new iPhone 14 models in India could possibly save Apple import duties, but the company is not expected to reduce the price of them in the country, since it has not happened with the older models soon after the launch.

Even though Apple has started assembling the new iPhone 14 in the country, the sale of the locally-made devices is not expected to begin until later this year. The iPhone 14 is already on sale, but the iPhone 14 Plus will roll out globally, including India only from October 7th.

The report added that Apple will manufacture iPhone 14/14 Plus variants in India due to EMS vendors’ complicated iPhone Pro camera module alignment and increased local demand for iPhone 14 tax savings.

In a statement, Apple said: