After teasers, TECNO has confirmed the launch of POVA NEO 5G, the company’s new 5G phone in the POVA series in India on September 23rd. Yesterday, the company confirmed Dimensity 810 SoC for the phone, and a punch-hole screen. The new teaser confirms 6000mAh battery with support for 18W fast charging.

Get ready to say goodbye to battery anxiety with the TECNO POVA NEO 5G, a smartphone with 6000mAh mega battery & 18W flash charger.

Choose the best of its kind & unleash the powerful battery! 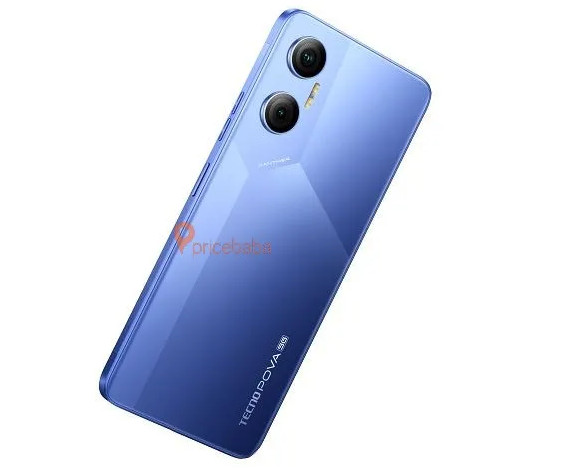 Based on rumours, this will feature a a 6.9-inch AMOLED screen, 50MP rear camera along with a secondary camera, 8MP front camera, 4GB RAM and 128GB storage. The phone is said to come in Saphire Black and Sprint Blue colours.

The TECNO POVA 5G with Dimensity 900 and, 6000mAh battery was launched in India at an introductory price of Rs. 19,999 earlier this year, so this should be cheaper. We should know all the details when the phone is launched in a couple of days.