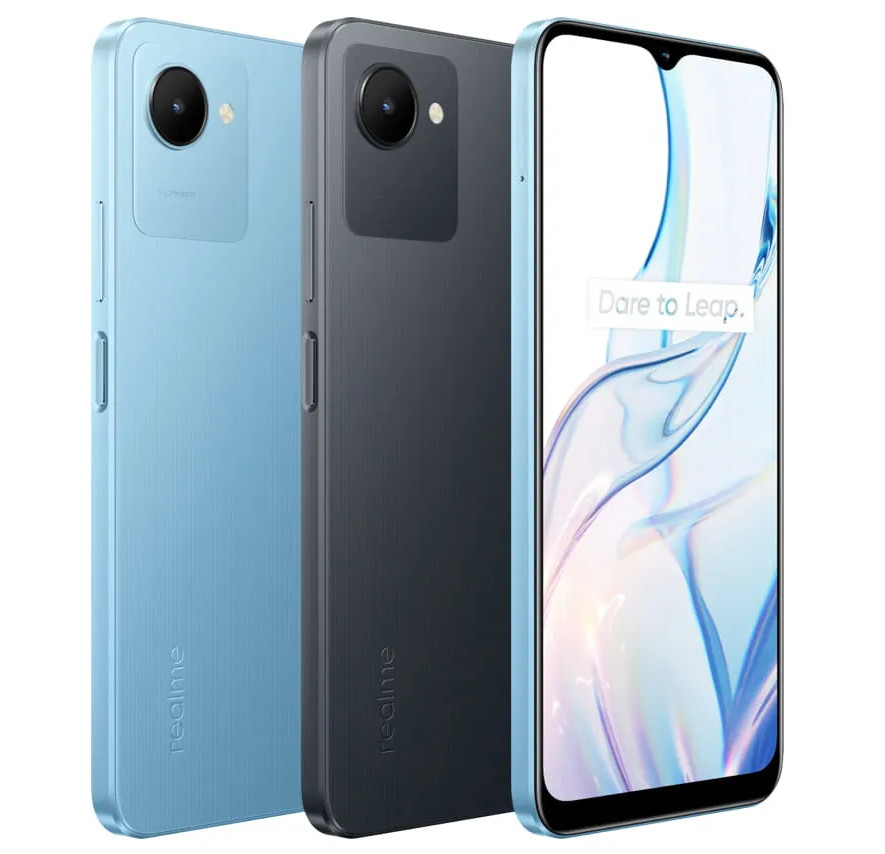 realme just launched the C30s, the company’s latest budget smartphone in the C series, in India, as it had promised. It has a 6.5-inch HD+ LCD screen, is powered by Unisoc SC9863A SoC with up to 4GB of RAM, runs Android 12 with realme UI Go Edition, has a 8MP rear camera and a 5MP front camera. 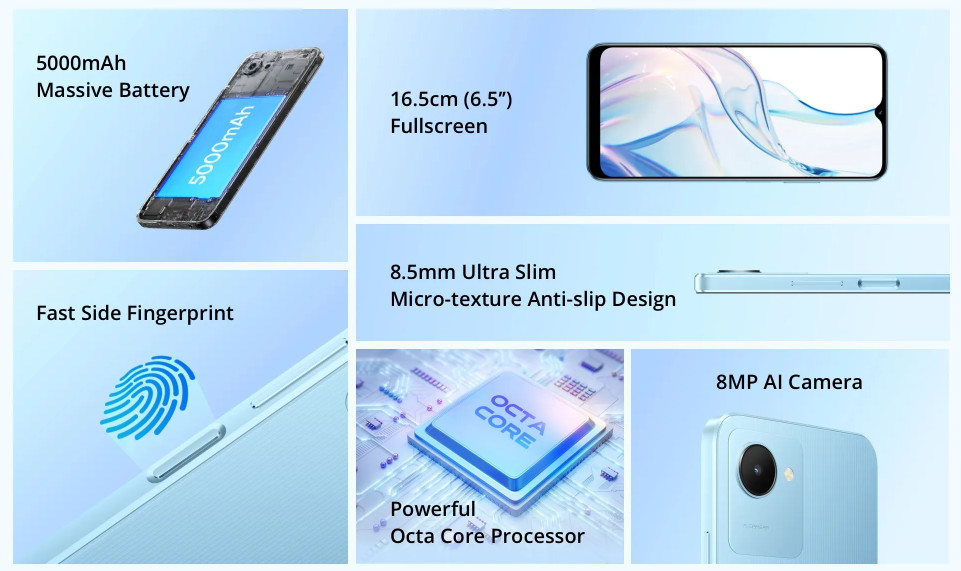 The phone has a micro texture anti slip design, features a side-mounted fingerprint scanner and packs a 5000mAh battery.