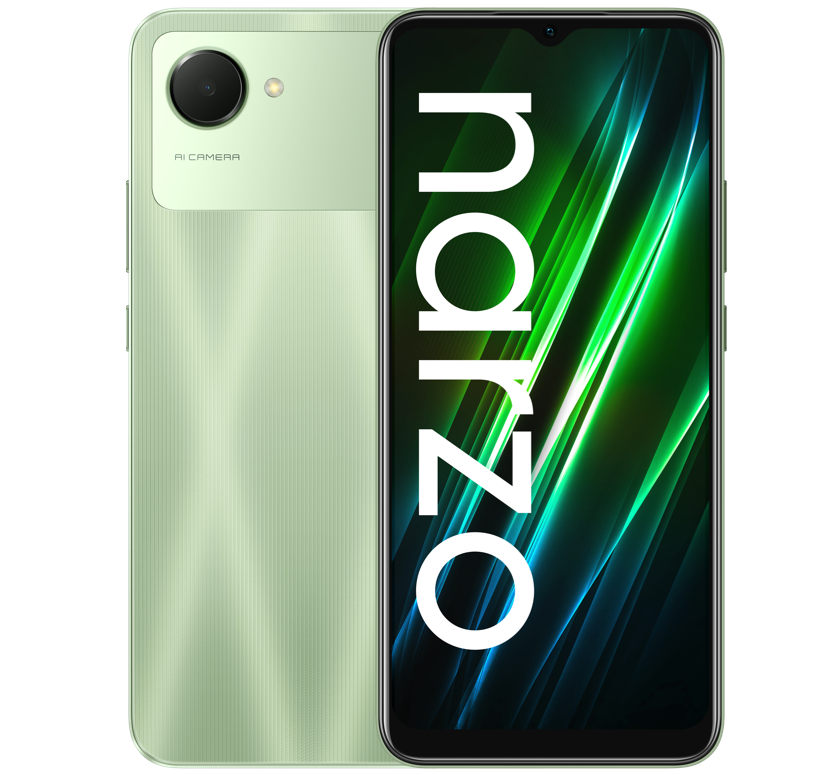 After teasers, realme has confirmed the launch of narzo 50i Prime in India on September 13th. This has a 6.5-inch HD+ screen, features a stage light design and a ridged texture for the back, and features a single camera. 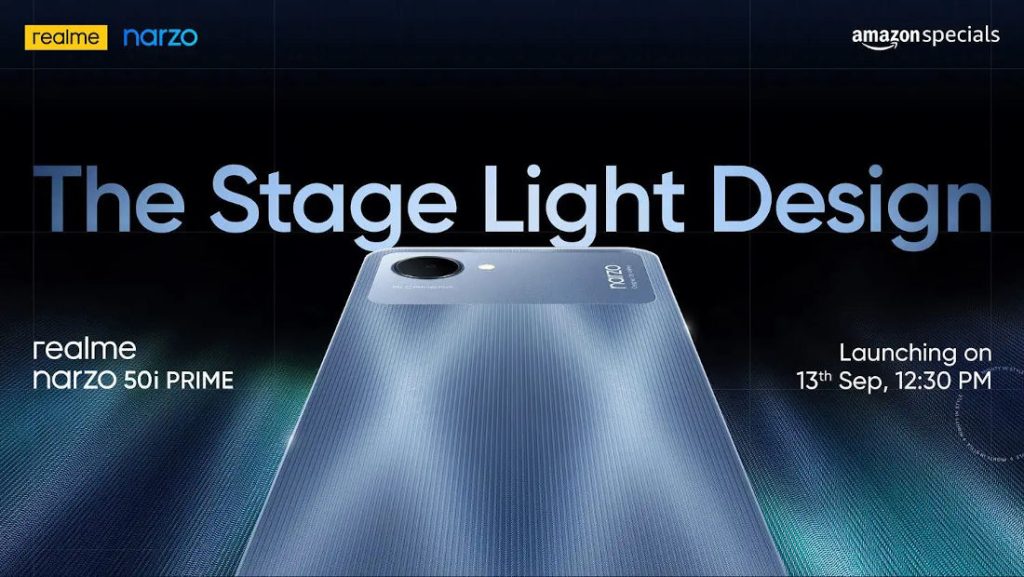 The realme narzo 50i Prime will come in Dark Blue and Mint Green colours, and will be sold on Amazon.in, in addition to realme.com.

The company will launch the realme C30s in the country on September 14th. The teaser confirms a 5000mAh battery, side-mounted fingerprint scanner, 6.5″ HD+ screen and a single rear camera, same as the narzo phone. However, this only has a ridged texture.

The realme C30s will be sold on Flipkart, in addition to realme.com. Both these should be priced less than Rs. 10,000, and we should know the exact price when they go official in a few days.