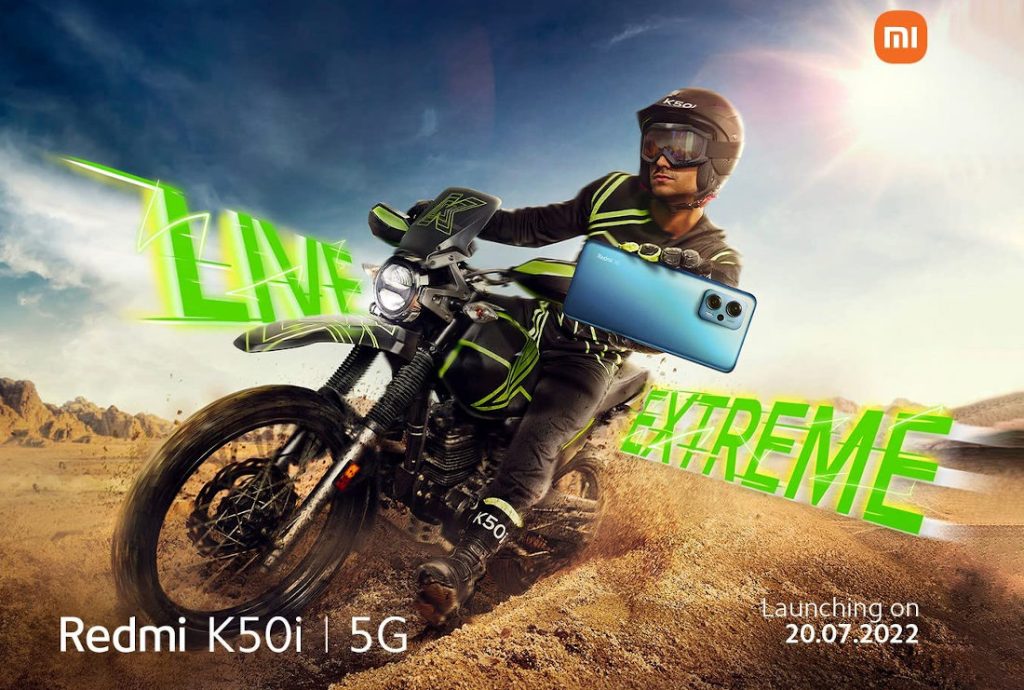 As you can see from the image in the launch poster, the phone looks similar to the Redmi Note 11T Pro / Pro+ 5G series. As per rumours the K50i is the same as the Note 11T Pro which was launched in China in May. 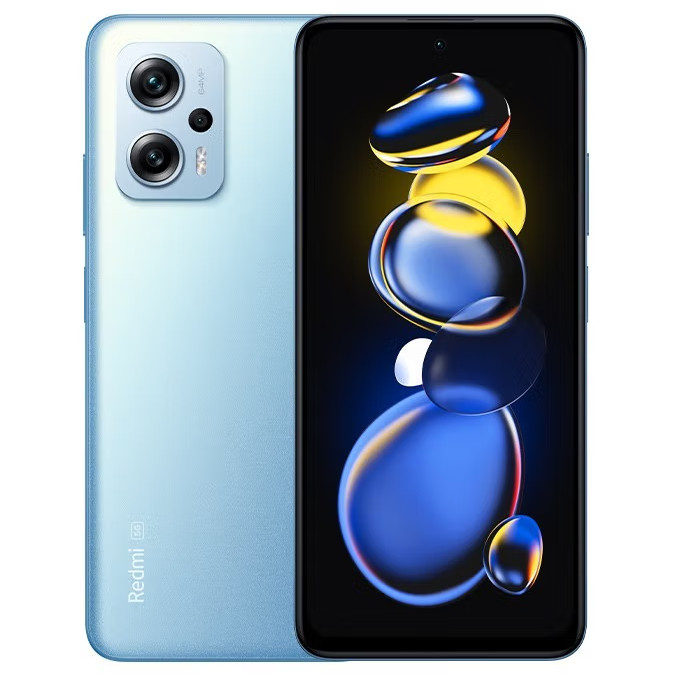 These are powered by Dimensity 8100 SoC with support for VC liquid cooling, a 64MP rear camera along with a 8MP ultra-wide-angle and a 2MP macro camera. These have a side-mounted fingerprint scanner. Based on earlier rumours, the Redmi K50i Pro is said to feature a 108MP camera while retaining other specifications.

The Redmi K50i will be sold on Amazon.in, in addition to mi.com and offline stores. We will have to check out if the phone will be priced around Rs. 20,000, same as China, when it is launched in a couple of weeks.