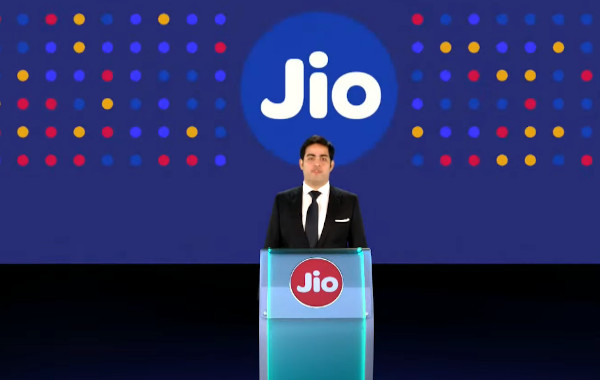 The board has also approved the appointment of Pankaj Mohan Pawar as Managing Director of Reliance Jio for a period of five years commencing from June 27, 2022. Raminder Singh Gujral and KV Chowdary were appointed independent directors.

Reliance Jio said that Akash has been closely involved with the disruptive and inclusive growth path charted by the digital services and consumer retail propositions of Reliance group. It added that he will continue Jio’s efforts to build India into a highly inclusive, highly digital society.

Akash’s elevation as Chairman of Reliance Jio Infocomm recognises the specific contributions made by him to the digital services journey and rededicates him to even higher levels of responsibilities, going forward. Akash has been closely involved with the creation of the digital ecosystem around Jio’s 4G proposition. He was closely involved with a team of engineers in inventing and launching an India-specs focussed Jiophone in 2017 which became quite a revolutionary device to take many people out of 2G to 4G.