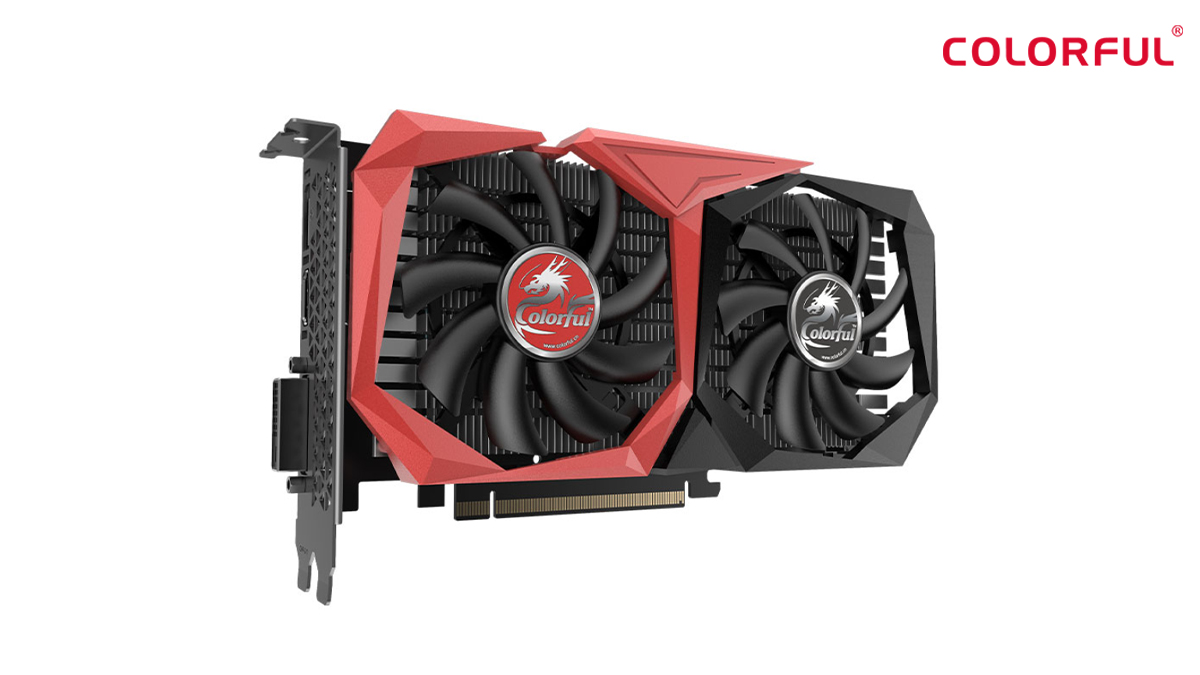 The COLORFUL GeForce GTX 1630 NB uses a single-piece heatsink made of extruded aluminum and two 90mm fans to get rid of heat as efficiently as possible. The GeForce GTX 1630 NB maintains the timeless aesthetic of the COLORFUL NB Series by featuring a design that is black and red in color. The unique appearance of the shroud is due to the uneven diamond-shaped intrusions that are woven into it. 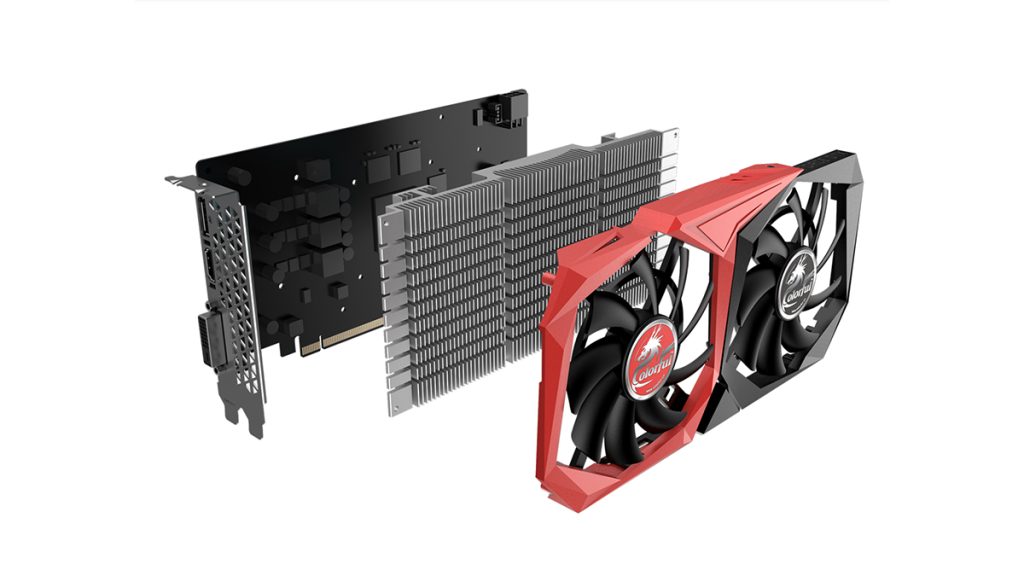 The COLORFUL GeForce GTX 1630 NB has Smart Fan Control, which enables experienced users to tailor fan settings to suit their requirements. Smart Fan Control lets users choose between Quiet Cooling, Maximum Performance, and maybe even custom settings based on their own needs. To recall, the COLORFUL G-ONE PLUS All-in-One Gaming PC with an NVIDIA RTX 3060 GPU was announced earlier this month.

The new COLORFUL GeForce GTX 1630 NB graphics card will be available from partner resellers in Q4 2022, with a suggested retail price of US $169 (Rs. 13,355 approx.). A three-year warranty is included by the firm as well.