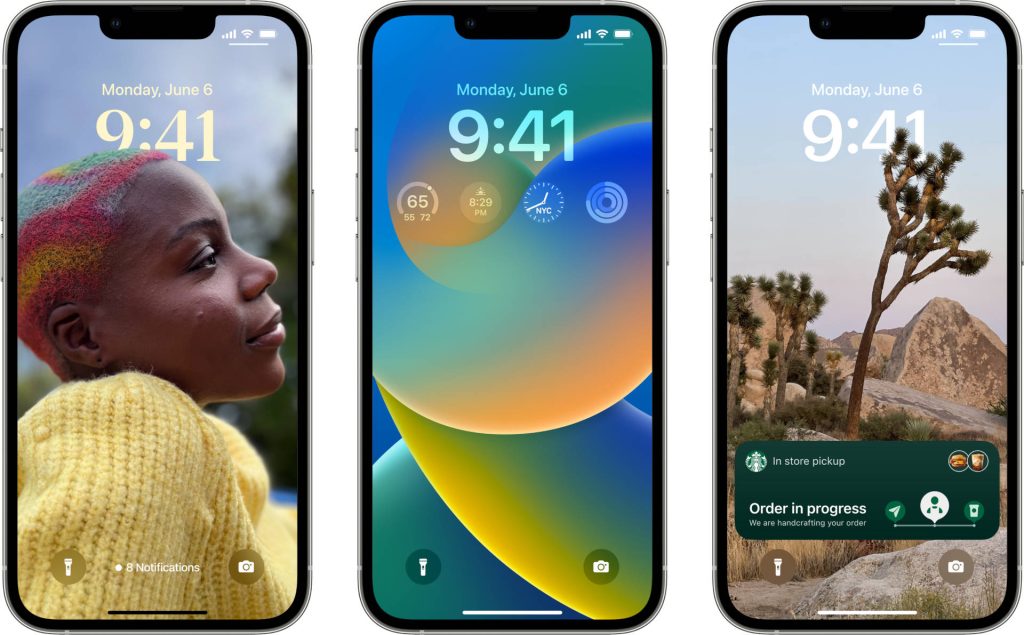 Rumors about Apple adding support for an Always-on-display (AOD) feature in the iPhone surfaced last year, and Mark Gurman on his Bloomberg report said that iOS 16 will bring always-on lock screen to the iPhone 14 Pro and 14 Pro Max. This is now hinted in the code of the iOS 16 which was released for developers yesterday.

The code discovered by 9to5Mac has three new frameworks related to backlight management of the iPhone’s display. The frameworks are used by different components of iOS, including the Lock Screen. Additionally, there are multiple references to an always-on display within the Springboard — which is what manages the Lock Screen (and home screen) of the iPhone, says the report.

It also reveals hidden flags in the iOS 16 that Apple engineers can use to enable the always-on capability, even on unsupported devices. This will allow they to test the always-on display feature on the iPhone 13 Pro, ahead of the launch of iPhone 14 Pro and iPhone 14 Pro Max later this year, since they are expected to feature an LTPO screen, which reduces the frame rate to save battery life.

iOS 16 brought several lockscreen features, including support for widgets. Based on rumours, the iPhone 14 Pro series is slated to have a new hole-punch and pill cutout to replace the notch.