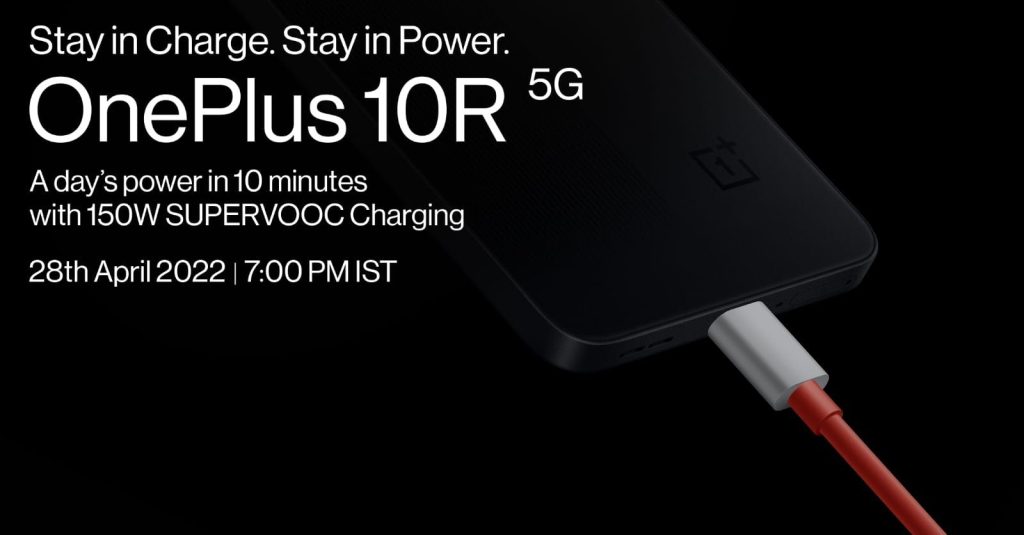 OnePlus is set to launch the OnePlus 10R 5G at the “More Power To You” event in India today. Ahead of the launch, the global smartphone company revealed that the upcoming OnePlus 10R will support the industry’s fastest ever charging technology – 150W SUPERVOOC Endurance Edition.
“This will be the fastest ever charging seen on a phone in India and in most other regions globally,” says OnePlus in its official blog. 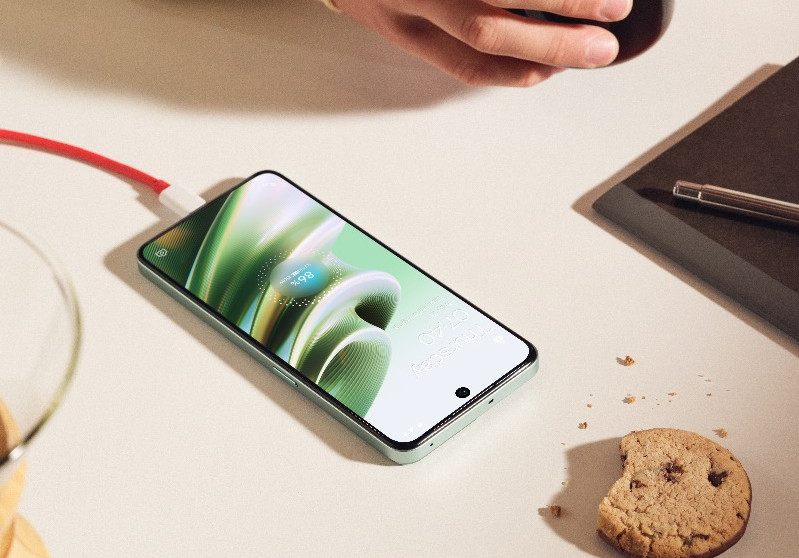 According to OnePlus, the 150W SUPERVOOC Endurance Edition’s maximum power of 20V/7.5A is enabled by a 160W charging brick and a USB-C to USB-C cable. It’s worth mentioning here that both are included in the OnePlus 10R’s retail box.

Does charging at such high speeds affect battery health?

These two technologies combinedly will ensure the battery of the OnePlus 10R with 150W SUPERVOOC Endurance Edition can retain 80% of its original capacity after 1,600 charge cycles.

The Smart Battery Health Algorithm can track and control the maximum charging current and ensure it stays within a safe range to reduce the probability of dead lithium cells.

Battery Healing Technology allows electrodes to be continuously repaired during charging cycles, reducing the damage done to anodes and cathodes in the device’s battery to preserve its capacity.

The OnePlus 10R comes with a Dual Charge Pump, which means there are two pumps with a 75W capacity used to charge the device, rather than having a single pump with a 150W capacity. IT will result in charging faster with reduced heat dissipation and greater efficiency.

The OnePlus 10R launches today – April 28 in India and will be available for sale on the OnePlus online store and Amazon.in. Click here to watch the Livestream launch of the OnePlus 10R that delivers exceptional performance coupled with industry-leading fastest charging technology.