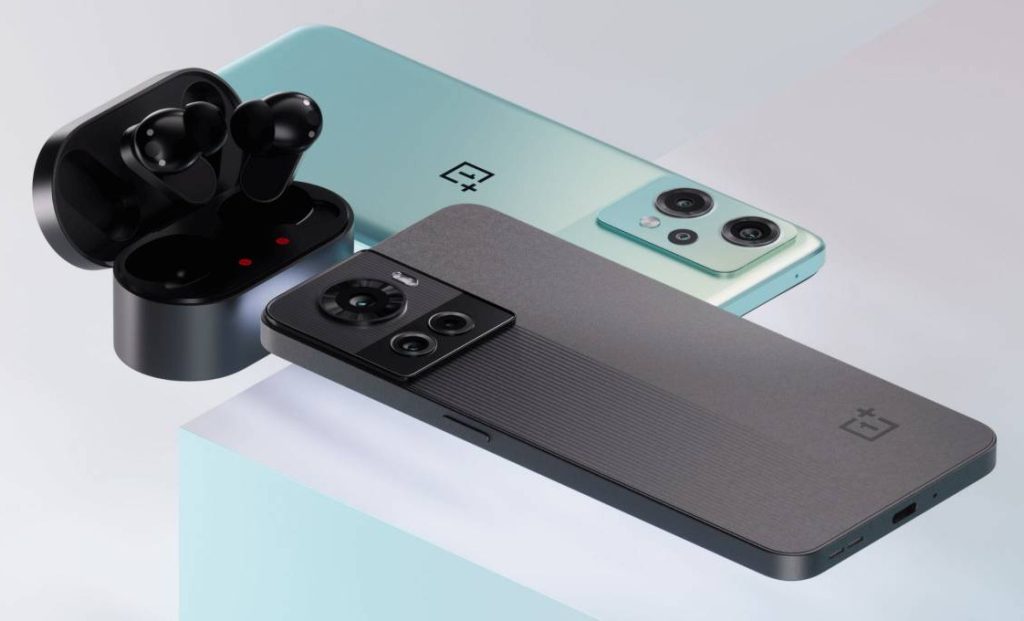 Post OnePlus 10 Pro, OnePlus is geared to disrupt the premium and budget segment with a series of product launches in India.

The announcement comes after the launch of the OnePlus Ace in China last week on April 21st. Ahead of the launch, let’s take a look at the details that we know so far.

Watch the OnePlus ‘More Power To You’ Launch event live

You can catch all the action on April 28th through the live streaming link here at 7:00 PM IST.

Without a doubt, the OnePlus 10R is going to be the showstopper as it brings the fastest charging standards – 150W SUPERVOOC in India.

According to OnePlus, 150W can charge the OnePlus 10R’s battery from 1-100% in 17 minutes. Also, the company is expected to launch a base variant with support of 80W SUPERVOOC charging.

OnePlus has extended its alliance with MediaTek for its upcoming flagship smartphone, the OnePlus 10R 5G. 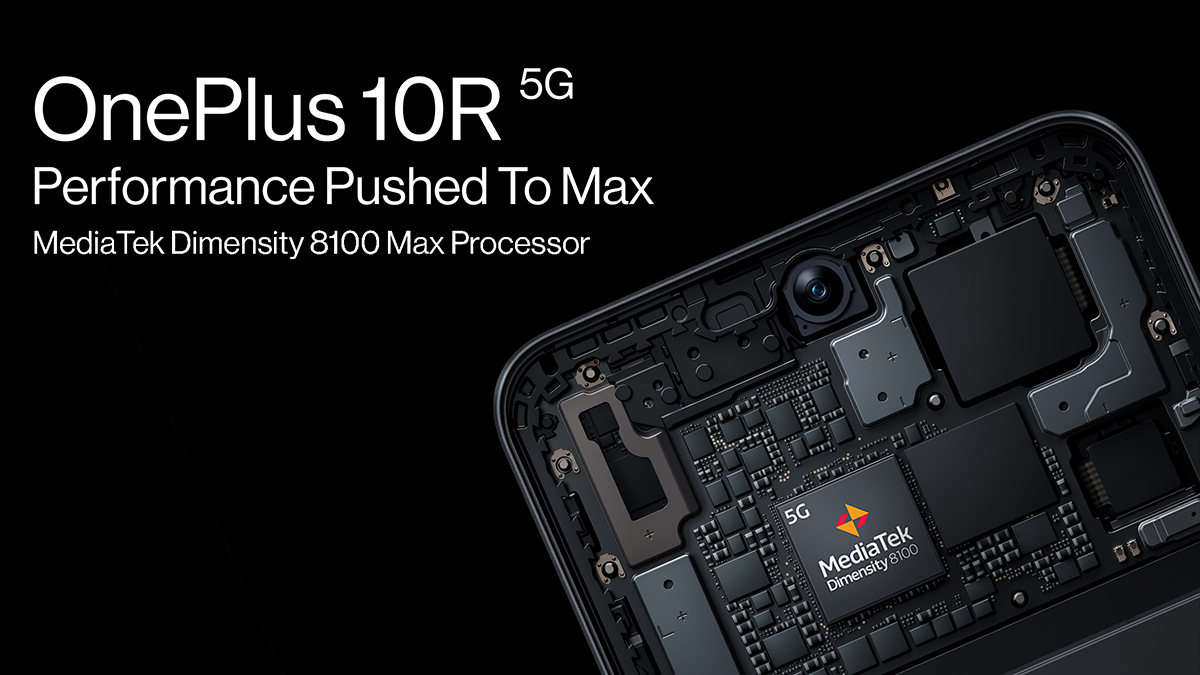 The MediaTek Dimensity 8100-MAX, which has been specifically designed for the OnePlus 10R 5G, is a new generation SoC that employs the 5nm manufacturing process, resulting in improved overall performance, faster processing, and power efficiency.

With an octa-core CPU that can reach 2.85GHz and the latest ARM Mali-G610 MC6 GPU that is 20% faster than its predecessor, the OnePlus 10R 5G can run even the most graphically intensive gameplay smoothly while sustaining frame rates and power consumption.

The OnePlus 10R is expected to have a 6.7-inch FHD+ E4 AMOLED display with a refresh rate of up to 120Hz. The device is said to come with 12GB of RAM and up to 256GB of internal storage, and the smartphone will likely run on OxygenOS 12, based on Android 12. It is said to pack a 50MP primary sensor, an 8MP ultra-wide sensor, and a 2MP macro sensor in the rear camera module. The device is said to have a 16MP camera on its front.

On the other hand, OnePlus is also launching OnePlus Nord CE 2 Lite, which is shaping up (from the teaser) to be an interesting proposition, particularly in the mid-range segment.

As revealed so far, the OnePlus Nord CE 2 Lite 5G is going to boast of a huge 5,000 mAh battery that can power the device for an entire day of gaming, surfing, and streaming.

The Nord CE 2 Lite 5G will also feature a 33W SUPERVOOC rapid charging that can charge the battery from 0 to 50% in 30 minutes. It has also been revealed that the Nord CE 2 Lite, will also host a primary 64MP AI Triple Camera making every shot an ideal shot. 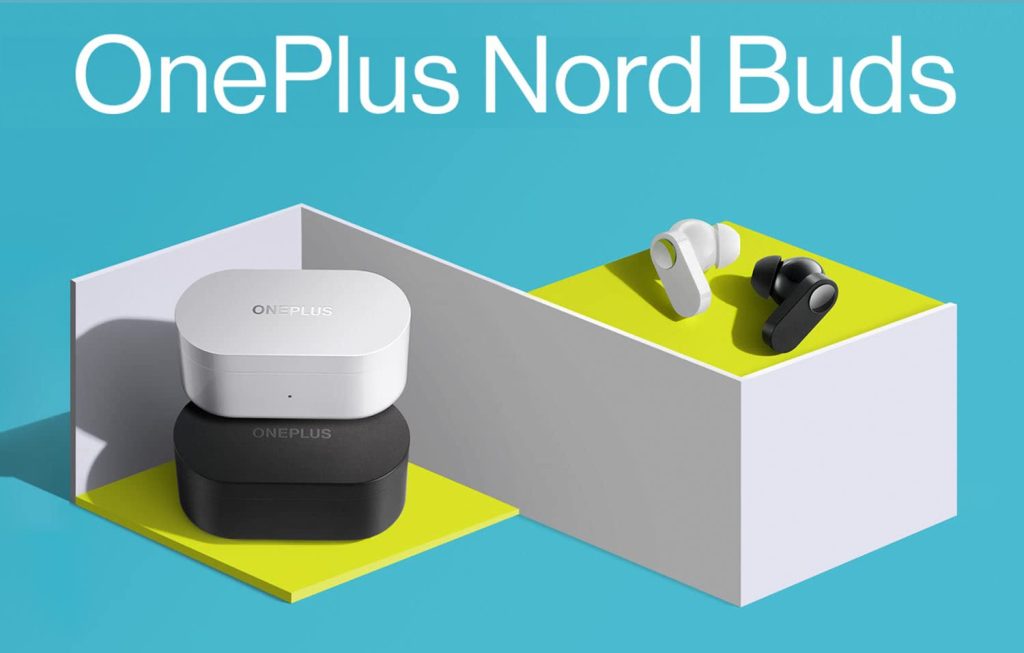 For the first time, OnePlus is launching TWS under Nord branding in India. It was also revealed that the launch of Nord Buds is to make the OnePlus audio experience more accessible and will feature 12.4mm, large dynamic bass drivers, for improved bass reproduction and crystal-clear sound, differentiating it from the ones already existing in the market.