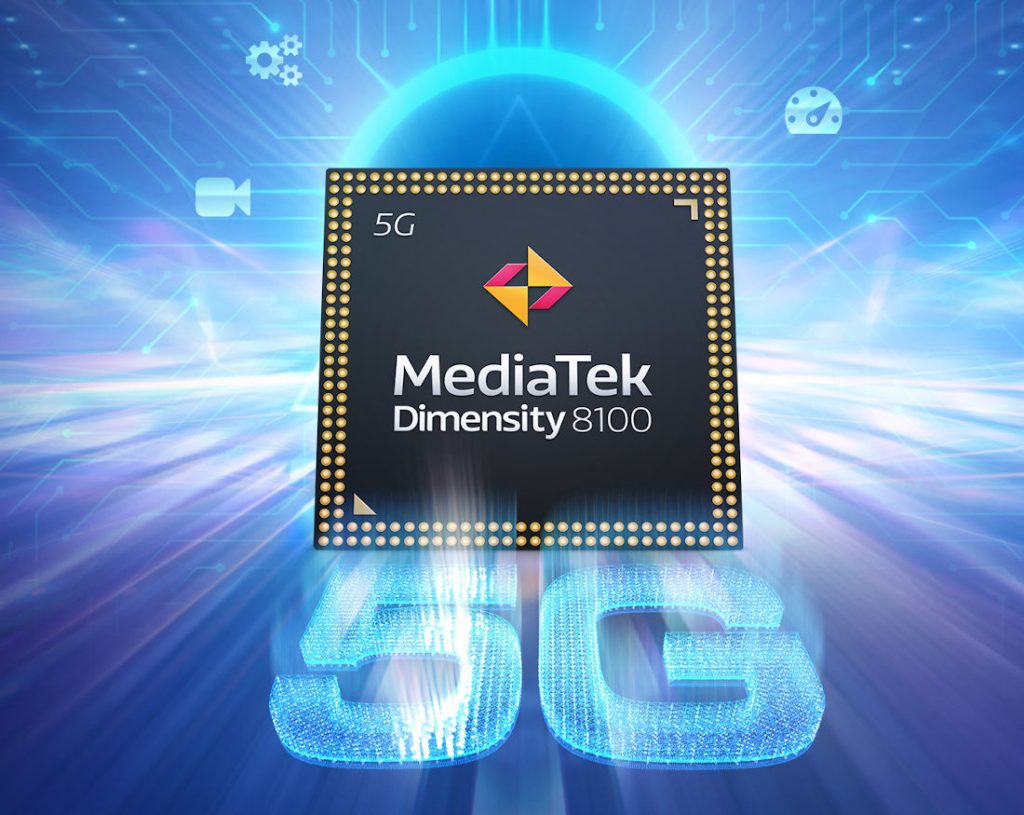 The Dimensity 8100 upgrades gaming with up to 20% more GPU frequency over the Dimensity 8000, and over 25% better CPU power-efficiency over our previous generation Dimensity chips, said the company. Both these features Quad-channel LPDDR5 memory and UFS 3.1 storage ensure ultra-fast data streams. 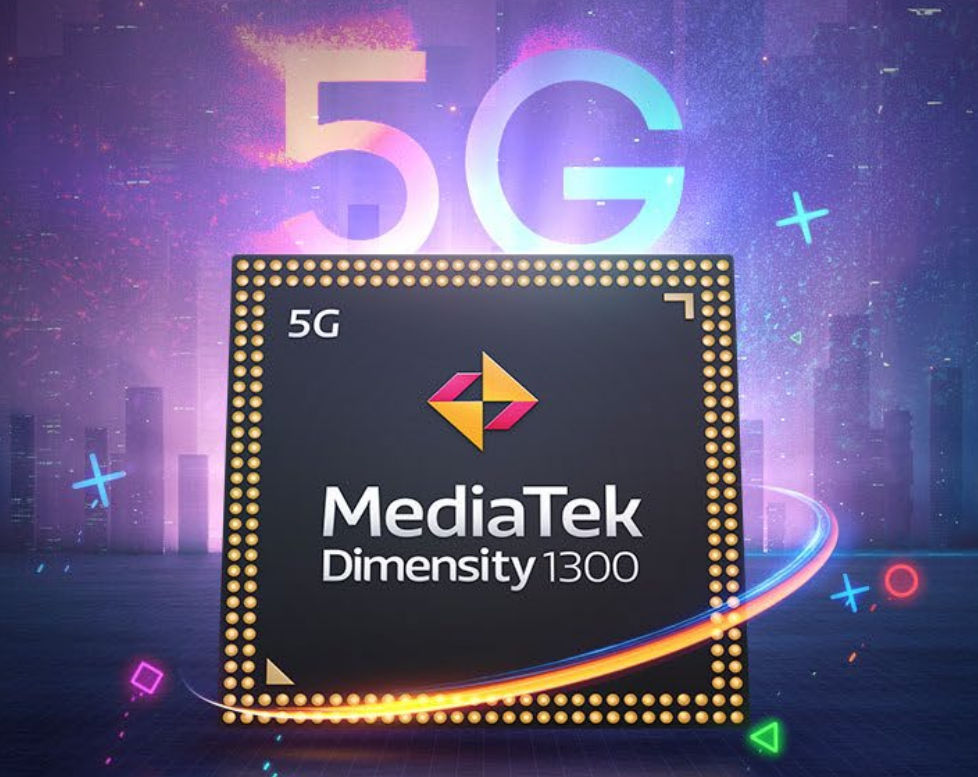 The Dimensity 1300 6nm SoC, succesor to the popular Dimensity 1200 has HDR-ISP that supports up to 200MP, and integrates MediaTek’s HyperEngine 5.0 that offers a comprehensive suite of gaming-related optimizations such as exclusive AI-VRS, Wi-Fi/Bluetooth Hybrid 2.0, plus wireless earbud latency improvements from Bluetooth LE Audio technology with Dual-Link True Wireless Stereo Audio. The Dimensity 1200 has HyperEngine 3.0 gaming technology.

The AI benchmark scores from the six-core APU 3.0, promises up to 10% improvements for AI tasks, says the company. It comes with new AI enhancements, improving night shot photography and HDR capabilities for great image clarity, says the company.

The Dimensity 1300 has an octa-core CPU with an ultra-core Arm Cortex-A78 clocked up to 3GHz, three Arm Cortex-A78 super cores and four Arm Cortex-A55 efficiency cores, along with an Arm Mali-G77 MC9 GPU and MediaTek APU 3.0 to support the latest AI capabilities, same as the predecessor. 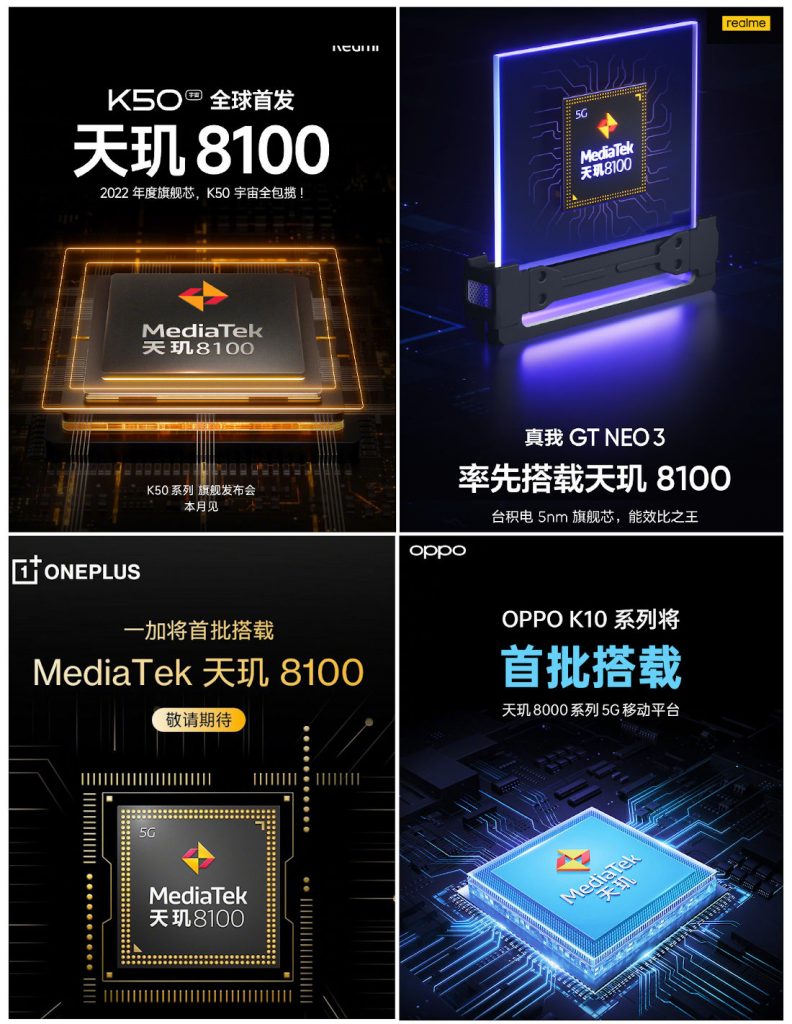