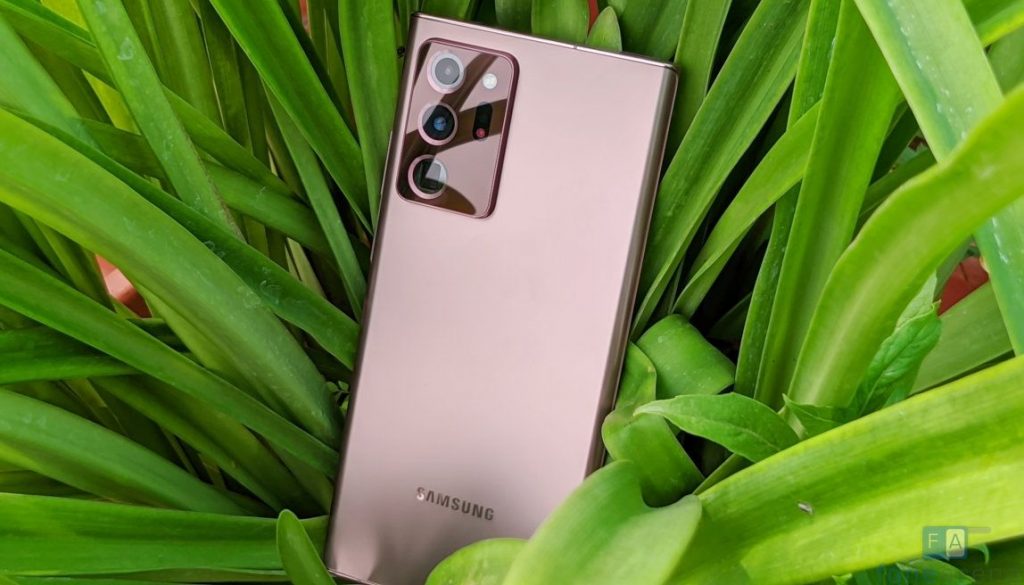 When Samsung launched the Galaxy S22 Ultra last month, many of us observed that it was strikingly similar to the Galaxy Note20 Ultra that launched back in 2020. At MWC 2022, Samsung has confirmed the rumours about the end of the “Galaxy Note” brand, and in its place, the Galaxy Ultra brand will continue on.

When Samsung did not refresh the Galaxy Note20 Ultra in 2021, rumours had already begun floating of Samsung killing the brand. Samsung was reportedly ending the Galaxy Note lineup, and instead they were shifting their focus to foldables. While Samsung initially denied these rumours,  the company did not appear to be working on new “Note” devices either. 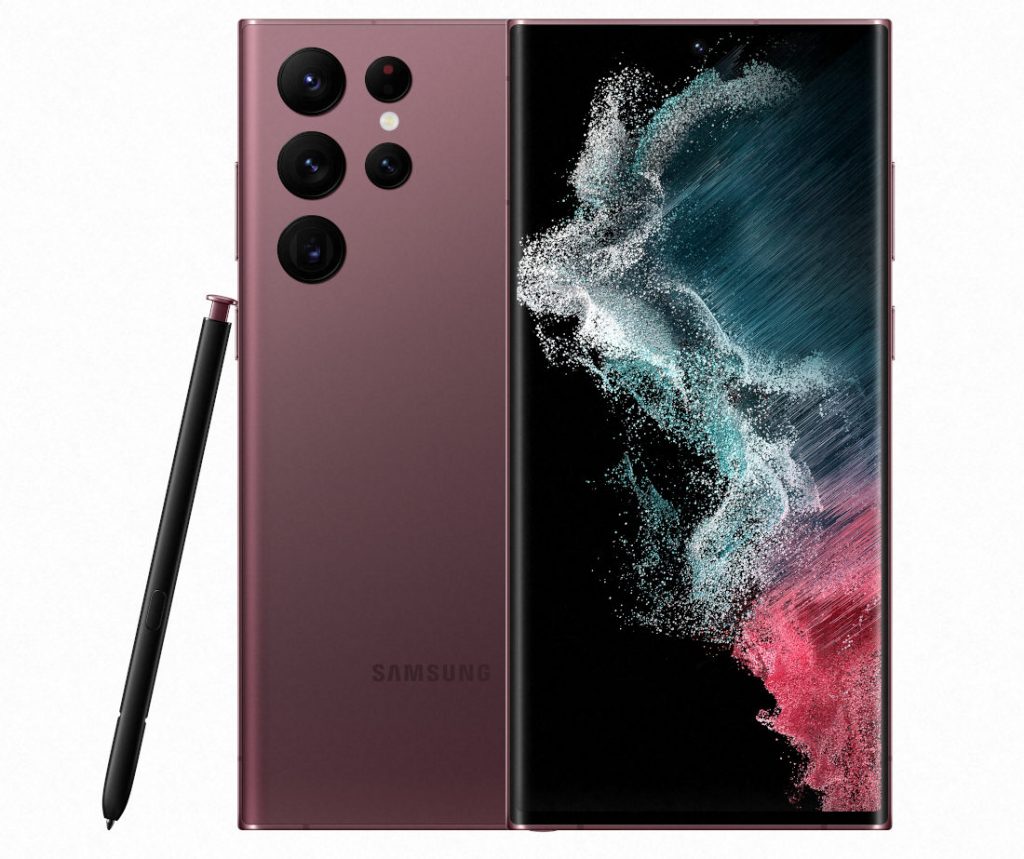 Now, with the Galaxy S22 Ultra, Samsung has pretty much integrated the “Note” features such as the large display and built-in stylus. Samsung’s chief of smartphone Roh Tae-moon has now told reporters at MWC that the Galaxy Note brand is officially dead, and the mantle will now be taken up by the “Ultra” brand. Tae-moon also hinted at the launch of more Note-like devices in the future, under the Ultra brand.