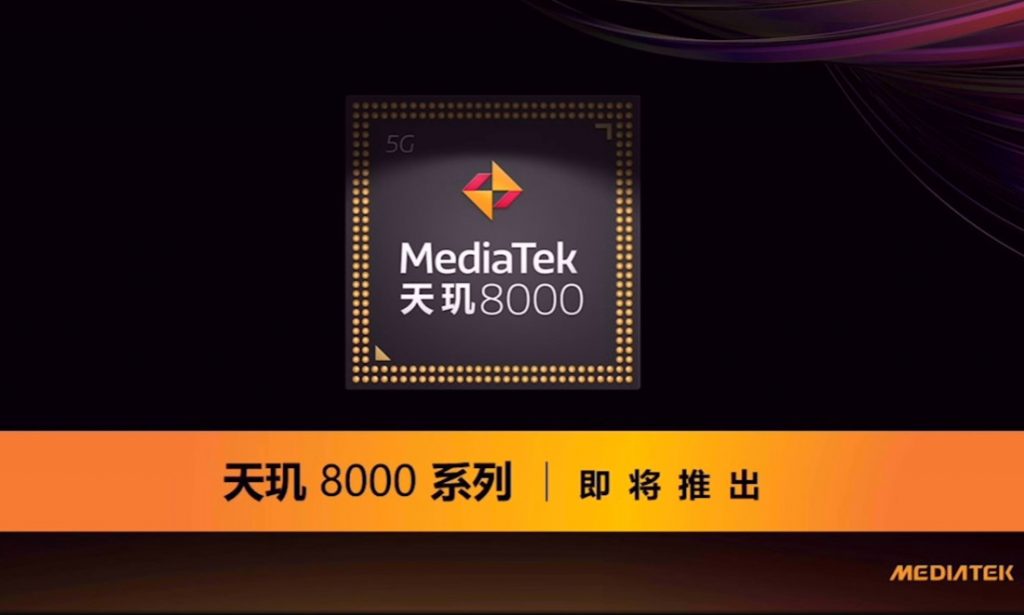 Details about the Mediatek Dimensity 8000 surfaced last year, and the company teased the chip at the Dimensity 9000 launch in China in December, saying that it will be introduced soon. Today, leaker Digital Chat Station says that the company will launch the Dimensity 8100 on March 1st. This is said to be an overclocked version of the 8000.

The leaker also said that some manufacturers have replaced the original Dimensity 8000 with the Dimensity 8100, and the new models with the chip will be introduced in March.