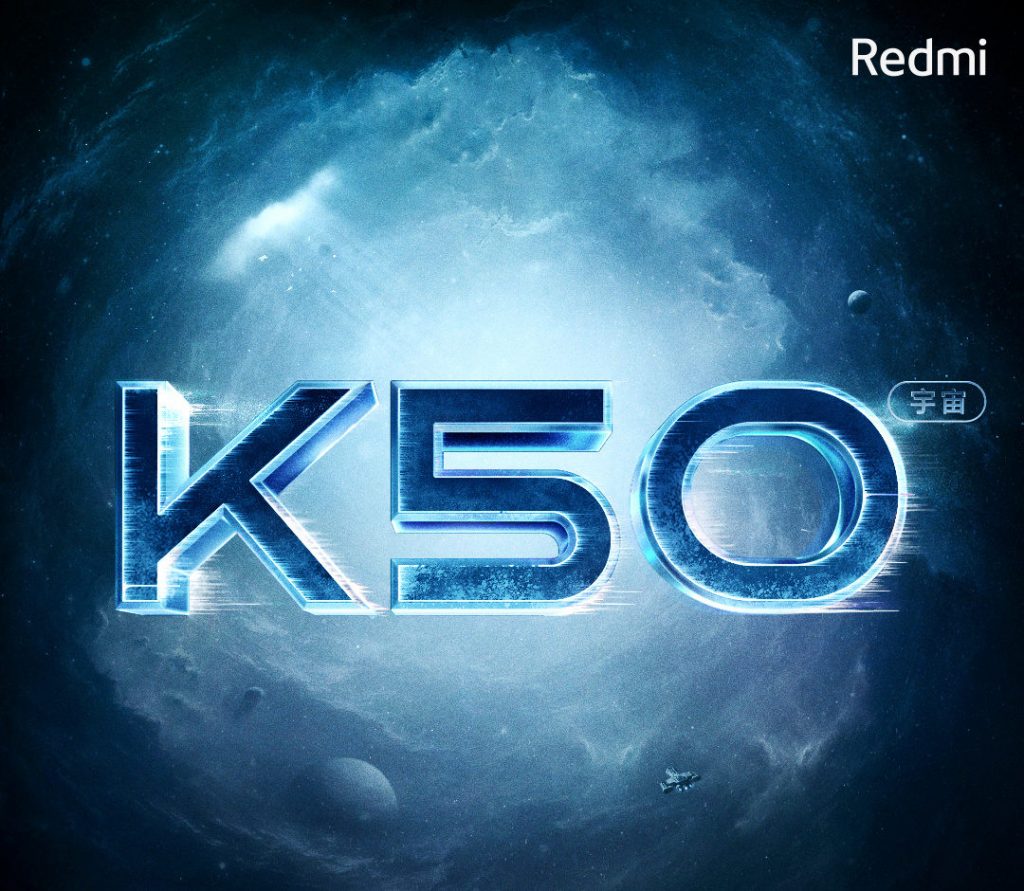 The new models are Redmi K50 with the model number 22021211RC, which is expected to be powered by Snapdragon 870, and the GeekBench listing that surfaced back in November revealed 12GB of RAM and Android 12 out of the box.

We should know more details about the Redmi K50 series in the coming days, before these go official in China sometime later this month.