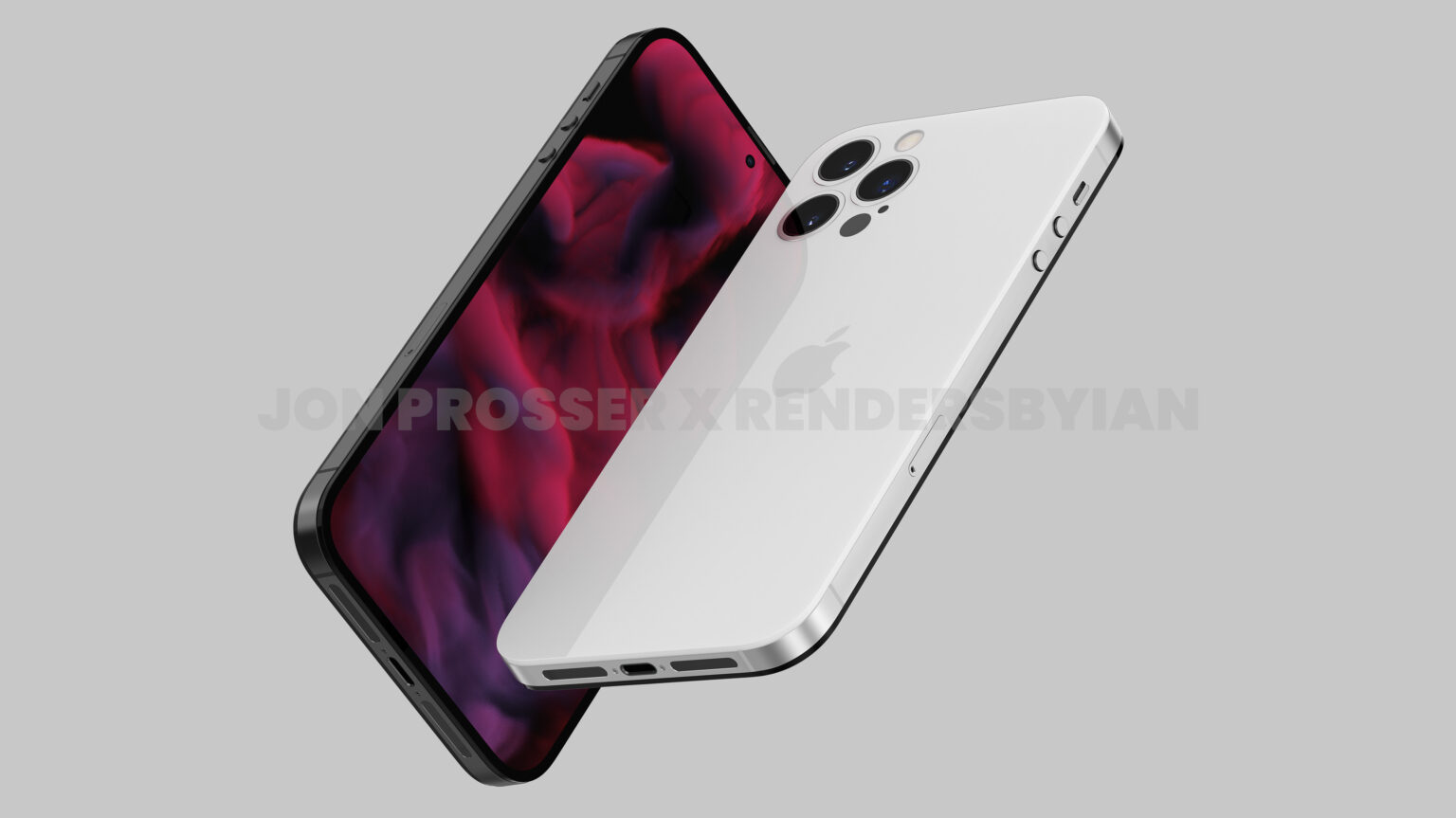 Apple analyst Ming Chi-Kuo last year said the 2022 iPhone Pro models will feature a hole-punch display and under-screen FaceID. According to leaker Dylandkt, the FaceID sensors will offer the same accuracy. He also said that the phones will feature a pill-shaped front camera cut out instead of a circular cut out based on earlier reports.

Based on recent rumours, the 14 Pro and Pro max models will feature a 6.1-inch ‌and 6.7-inch ‌LTPO OLED screens with 120Hz refresh rate, respectively supplied by both Samsung and LG Display.  The iPhone 14 mini and iPhone 14  are said to feature 6.1-inch and 6.7-inch LTPS TFT OLED panels supplied by BOE.

We already know that the the 3rd generation iPhone SE that is expected to launch this year will reportedly feature the same 4.7-inch design, but get an upgraded processor and 5G support. Earlier rumours said that the 4th gen iPhone SE will finally remove the physical fingerprint and move to FaceID.

Now, the same leaker says that the 4th gen ‌iPhone SE‌ will look similar to the XR/11, but with a slightly smaller screen size. It is expected to be released only in 2024, and not in 2023 as rumoured earlier.

According to display analyst Ross Young, the 2024 ‌iPhone SE‌ will feature a 5.7 to 6.1-inch display with a punch-hole camera.