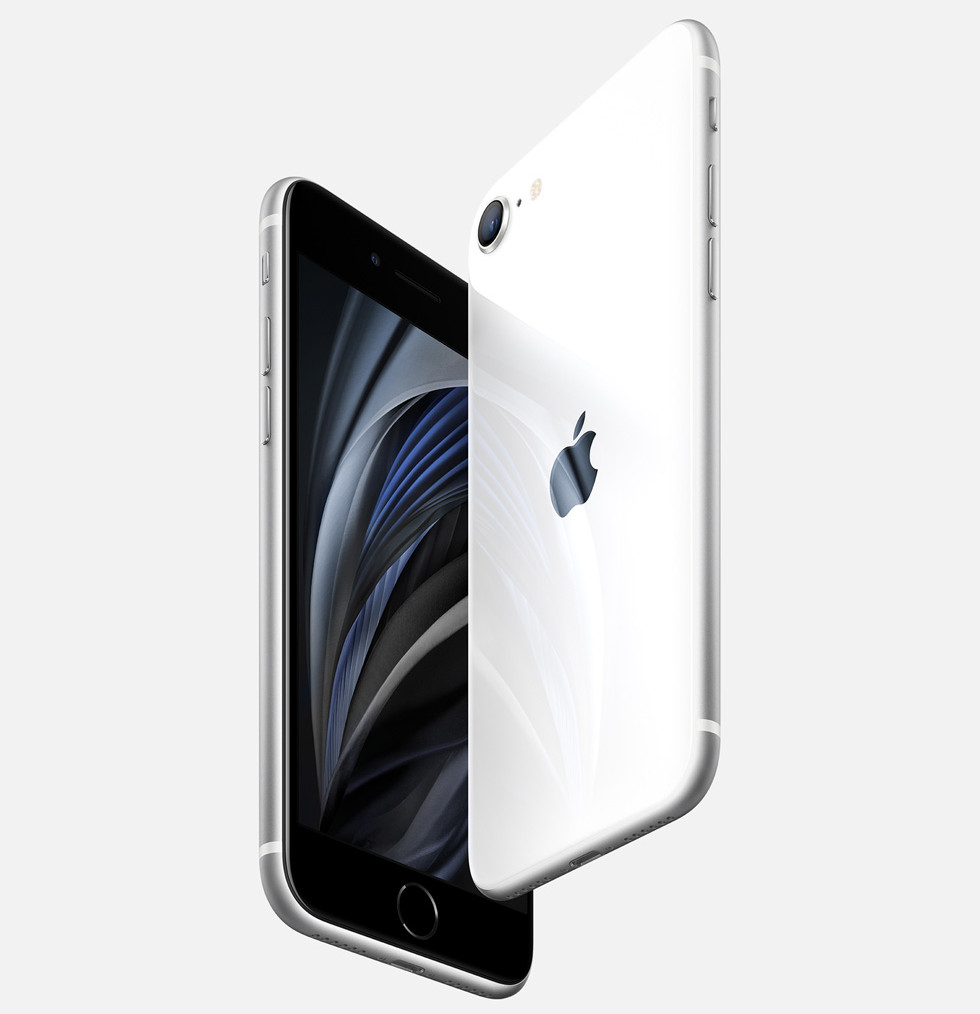 Update: A new DigitTimes report now says that the iPhone SE 3 will be powered by A14 Bionic processor and 5G support. It also says that it will launch in the first half of 2022. It reiterates that it will retain the same design as the SE 2 with a Touch ID sensor embedded into the Home Button.

Earlier: Well-known Apple analyst, Ming Chi-Kuo has revealed in a research note that the 2022 Apple iPhone SE will feature a similar design to the current generation model, with an upgraded processor and will also have 5G capabilities.

According to other rumours, the new model will have a similar design to the current model, which is based on the iPhone 8, so we can expect the same 4.7-inch display. It will have a newer, updated processor and will a Touch ID sensor integrated into the power button.

Later in 2023, Apple might introduce a new iPhone SE that will be based on the iPhone 11 model, featuring a 6-inch LCD, Face ID support, and of course, 5G capabilities.

The new iPhone SE is expected to be unveiled by Apple early next year, most likely during a Spring event.