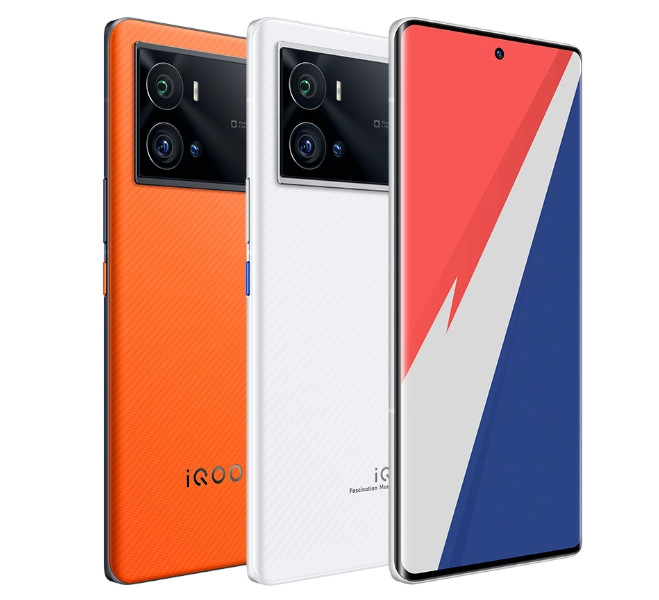 iQOO introduced the iQOO 9 series smartphones this week in China, but the company did not confirm the India launch of the phone. Yesterday, when announcing the iQOO 7 Legend as official smartphone for the finals of the ongoing Battlegrounds Mobile India (BGMI) series on January 13th, iQOO confirmed that the iQOO 9 series will be launched in India soon.

iQOO 7 series that were launched in India last year were one of the popular smartphones in the 30 to 50k price segment, but the company did not launch the iQOO 8 series in India.

We still don’t have a time frame for the launch of iQOO 9 series in India yet, and we can expect an announcement soon, possibly in the BGMI Series finals next week.