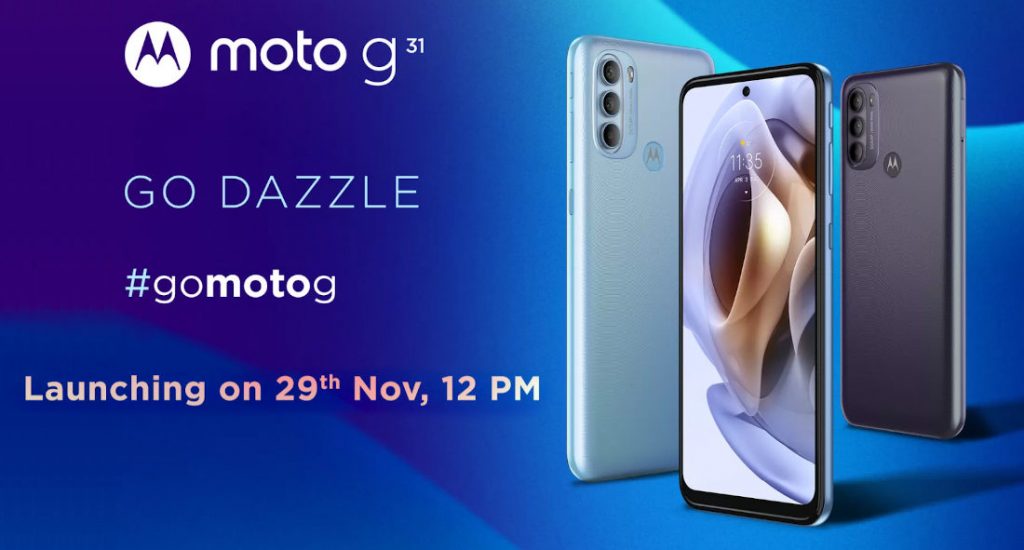 motorola introduced several smartphones including the g31 and g41 in Europe last week. At that time, it said that the g31 smartphone will launch in India soon. Today, it has confirmed that it will launch the phone in the country on November 29th, and will be sold on Flipkart. It has also confirmed the specifications of the phone, including the 4GB + 64GB and 6GB + 128GB versions. 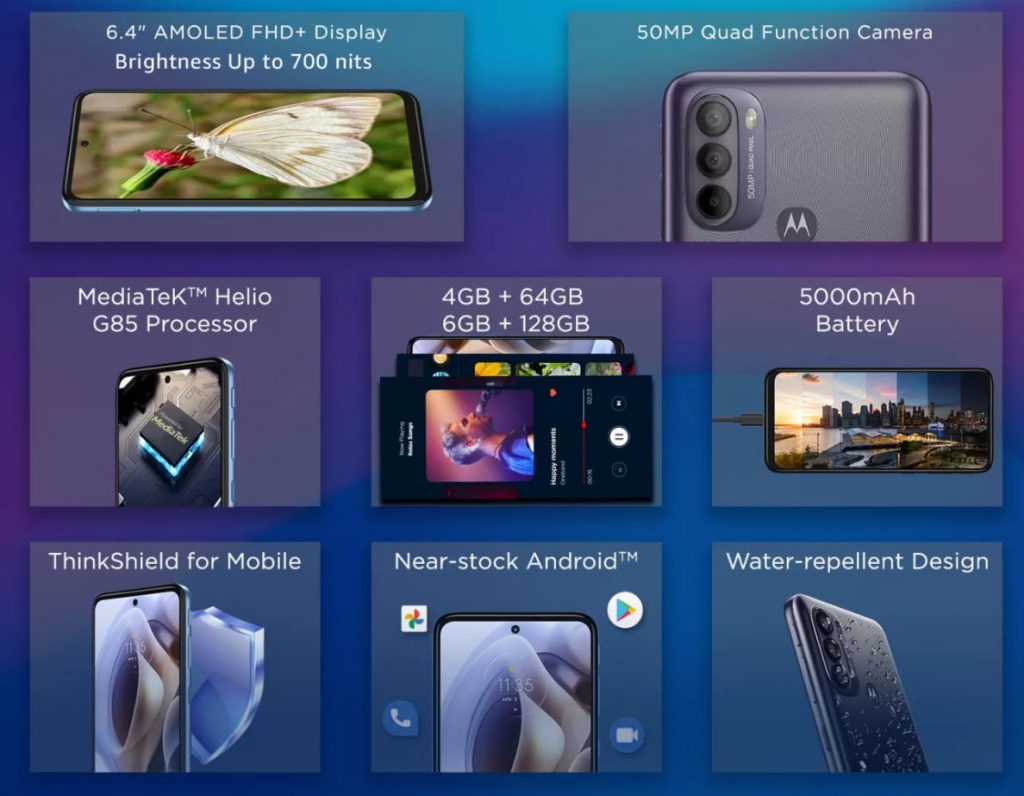 It has a 50MP rear camera along with a 8MP ultra-wide camera that will also act as a depth sensor for portrait shots and there is a separate 2MP macro camera, so it has a quad function camera, says the company.

The moto g31 comes in Mineral Gray and Baby Pink colours. We should know the price of the phone when it is launched on Monday.