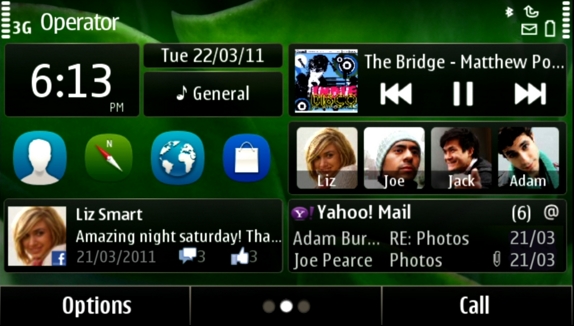 Nokia has announced the much awaited update to the Symbian OS. It is called Anna and was previously known as PR 2.0. 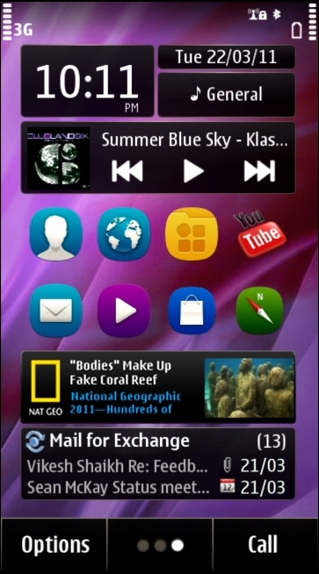 Symbian Anna will be made available for the Nokia N8, C7, C6-01 and E7 over the coming months.However no specific dates have been announced. 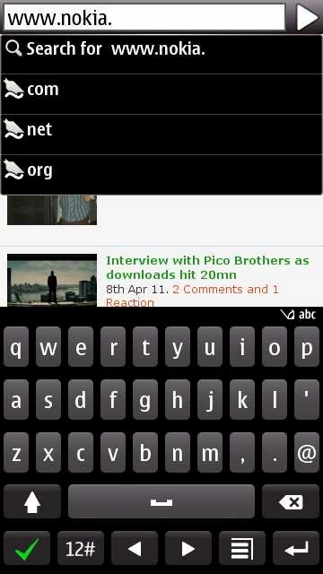 One of the first changes that you notice are the new icons. The text input has been improved and the much awaited portrait QWERTY keyboard  along with split screen entry is now available. 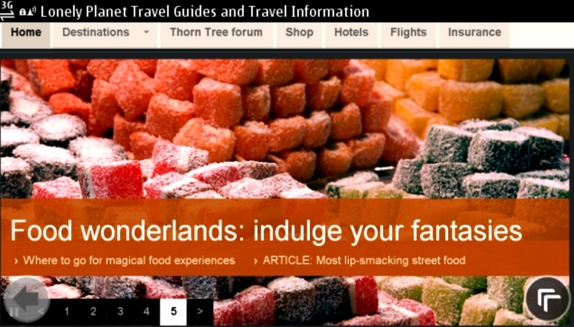 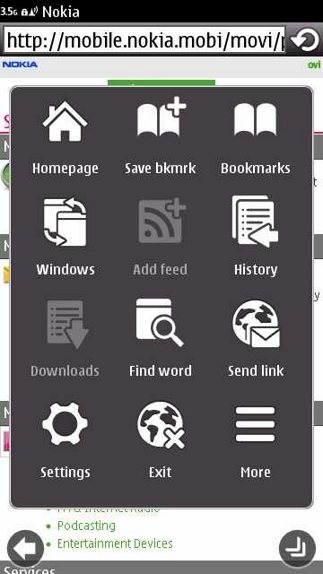 The new browser offers faster performance and is easier to use. 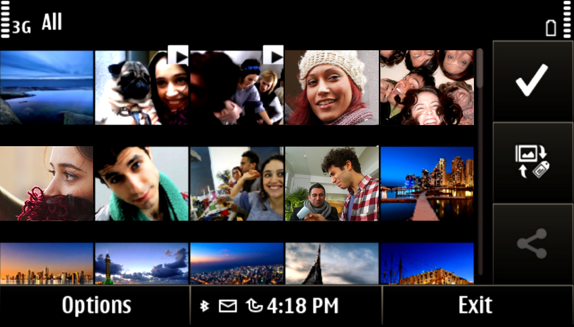 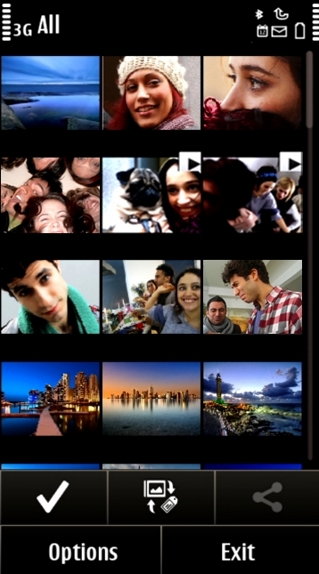 The photo gallery has also received a few updates. The other applications that have been updated are OVI Maps, OVI Store, OVI Suite and Social.