The latest release of WhatsApp beta reveals new details of a feature that the company is currently working, called Communities. The feature is an extension of WhatsApp’s groups feature, where group admins have more control over other groups in in WhatsApp. 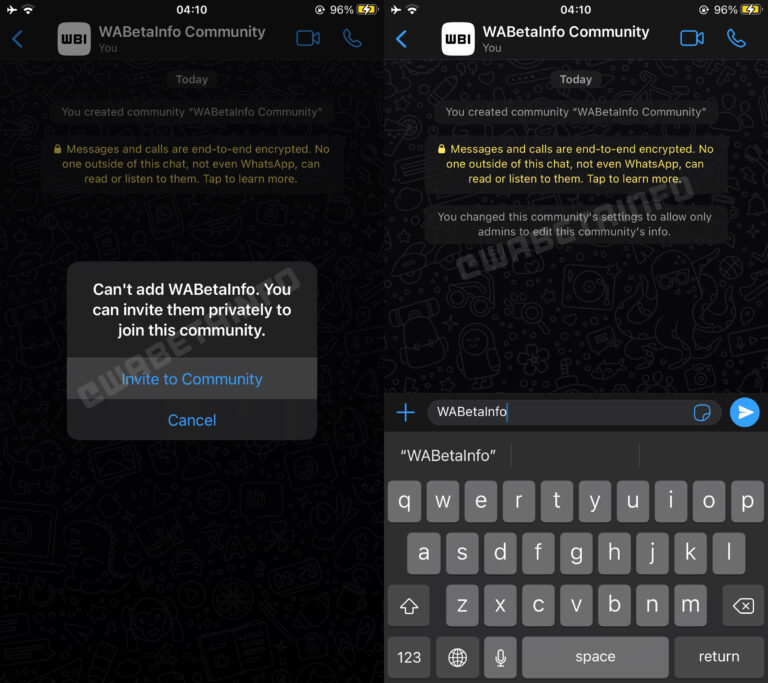 A Community chat looks like a regular WhatsApp group chat, except with a small visual change – the  community icons are square with rounded edges. The chat screen also shows that it will be end-to-end encrypted.

The way Community is expected to work is as a group for groups. For example, a Community can be seen as a Discord server and the various channels inside the server are the Community’s member groups. Communities will reportedly offer better group management tools for Admins, although the specifics are unclear. 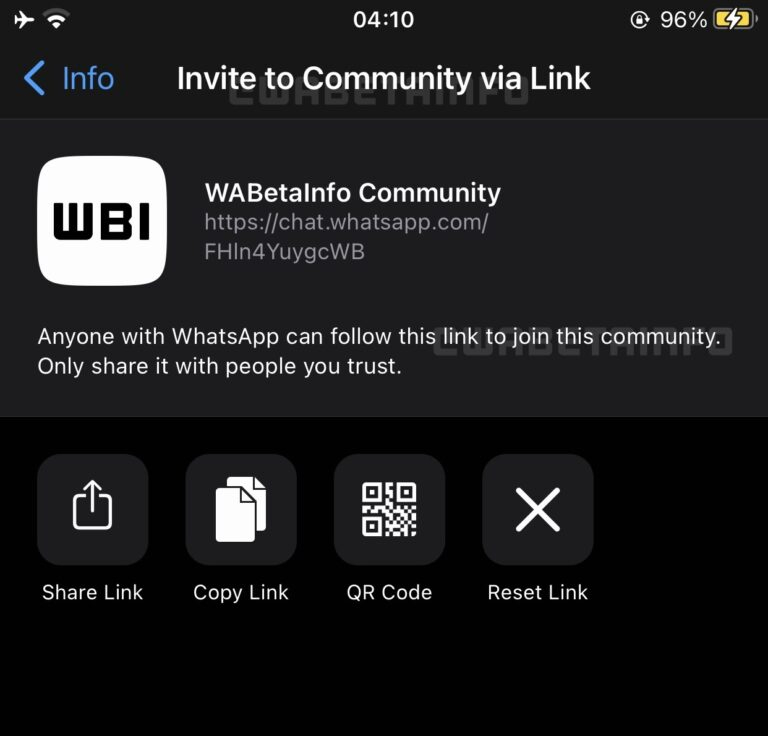