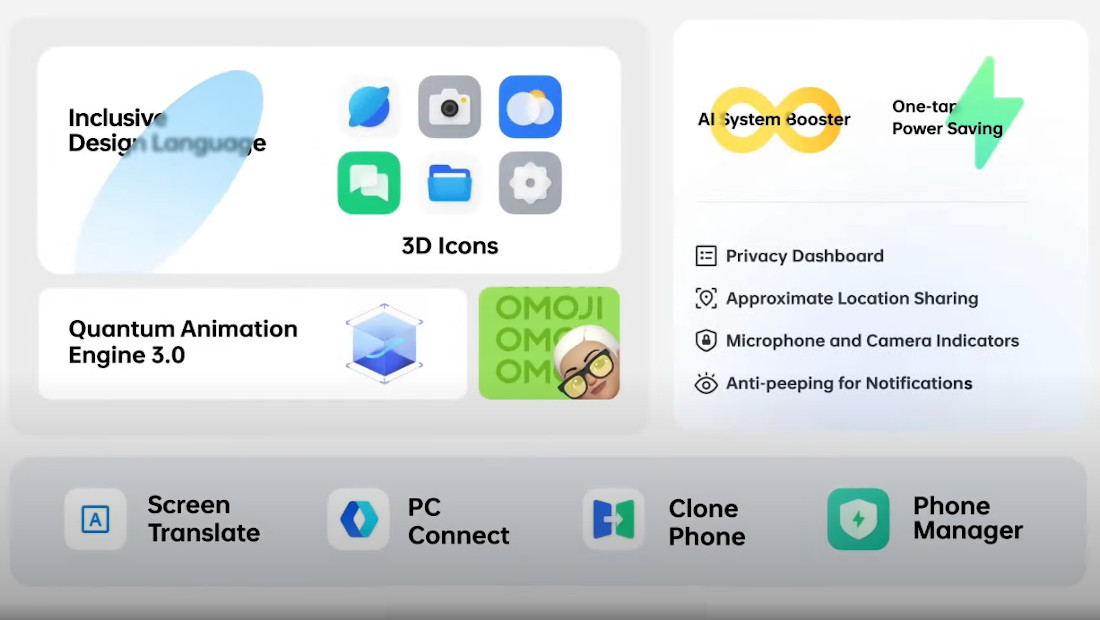 ColorOS 12 brings an Inclusive Design Language, which has a streamlined design which strips away distractions, making it much easier to focus on the essentials. The redesigned layout offers an improved readability, and the contrast of visual weight can better guide you to the next step. It has adaptable text support for 67 languages in more than 140 countries or regions. 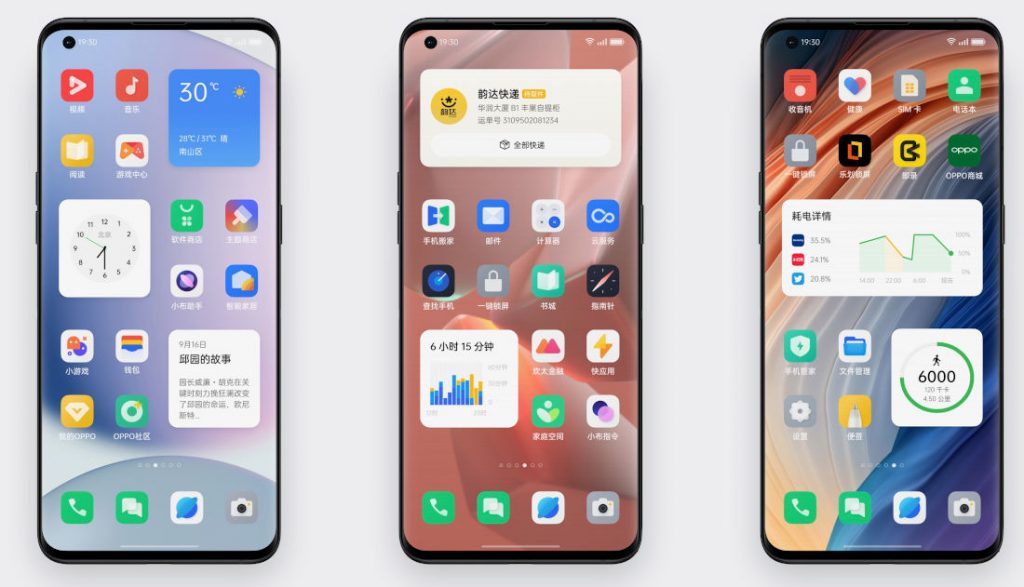 ColorOS 12 brings new translucent app icons. Tasteful light and shadow elements combine to create depth and a feeling of space, for a sharpest-ever interface design. Each design draws from reality to make the apps instantly recognizable.

Quantum Animation Engine 3.0 gives hyper-smooth responsiveness-to-touch, with fluid scrolling and screen interaction that virtually mirrors real-world physics. For example, widgets have a “virtual mass”, so that each has a distinct response when dragged. 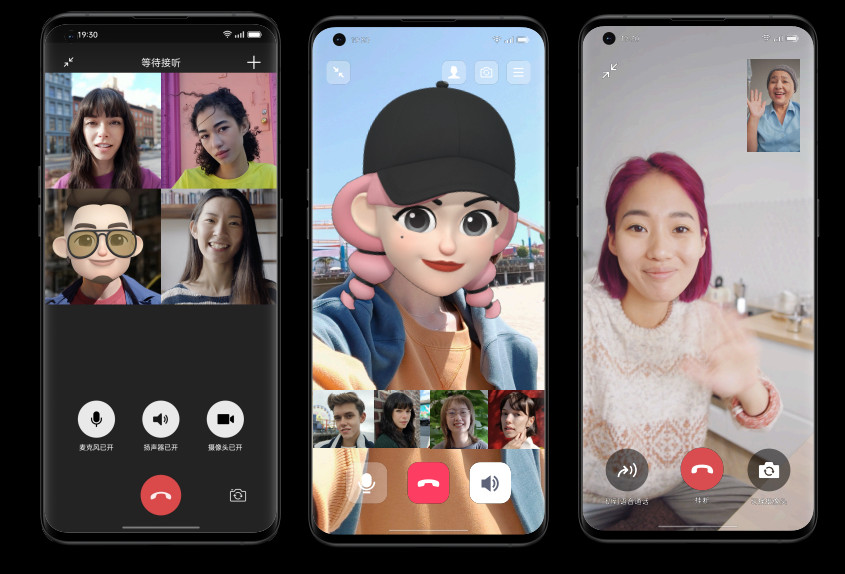 With immense customization options, the new Omoji makes expressing the real you fun and fresh, thanks to advanced Facial Capture Algorithms that recognizes and tracks 77 different facial points in real-time. They are then matched against 50 base expressions generated using precision modelling and rendering techniques. You can create your own Omoji with over 200 fashion accessories and expressions. Everything is done in 10 milliseconds, says OPPO.

The Customizable Always-on Display has Deep customization. You can make personalized Omoji as a part of the Display. There are up to 20 custom Omojis and 3 sets of expressive actions that greets you whenever you check the Always-on Display. In addition to Omoji, there is Portrait Silhouette, Personal Matra, Custom Patterns, Clock Styles and more that can be displayed on Always-On Display. 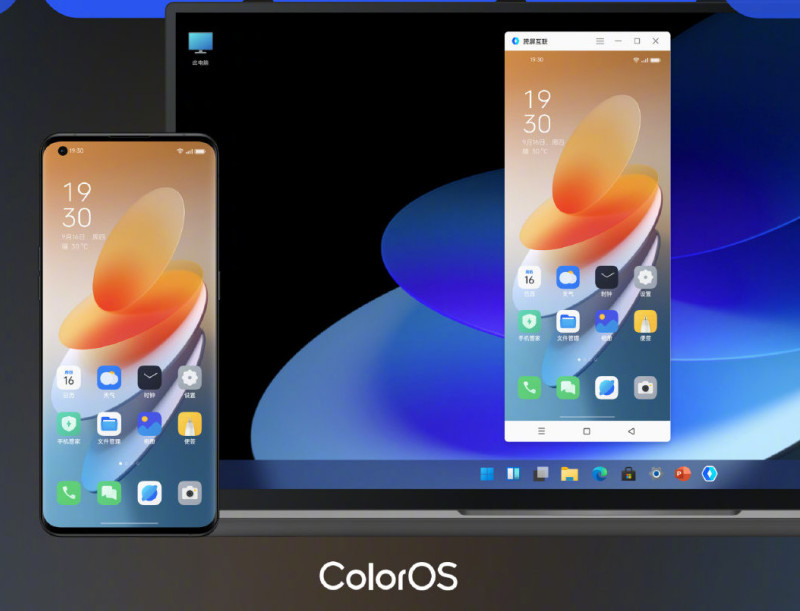 PC Connect lets you seamlessly connect your phone to your PC via Bluetooth or by scanning a QR code. This allows you to directly open, edit, copy or paste files on your mobile phone using your PC. Files can even be dragged from the PC to the smartphone or vice-versa. Notifications on your mobile phone will also be displayed on the computer in real-time. You can also watch a video from the phone on your PC with support for up to 1440p resolution.

The Clone Phone 2.0 now lets you clone your data using only one QR code instead of two, making the migration process much easier. You can also see the transfer progress with a quick glance at the data transfer animation. The Phone Manager now helps you manage not only storage and antivirus, but every aspect of the whole system.

Smart Sidebar, powered by Google Lens, translates from foreign languages into your own with just a tap, with up to 100 languages supported. It can even translate text in images. 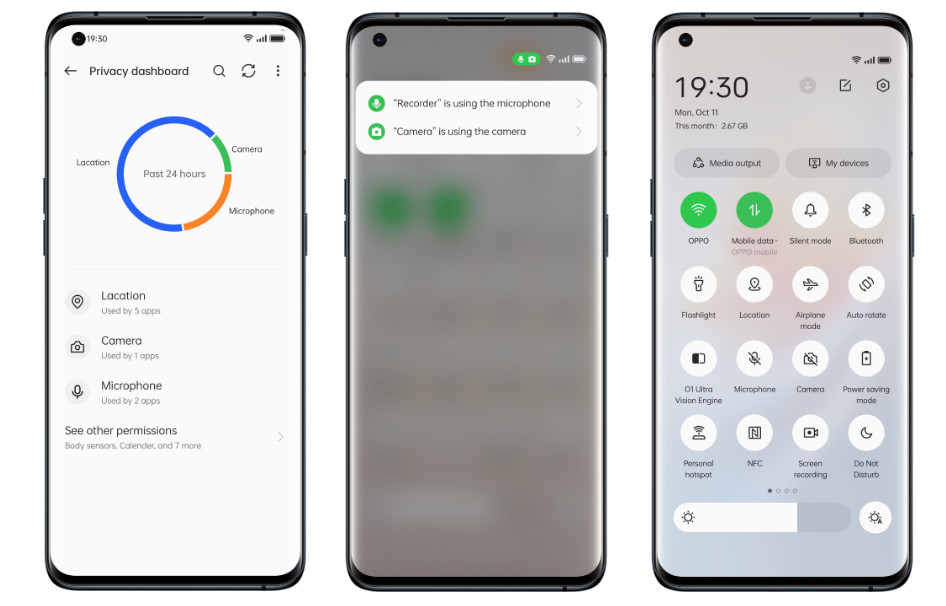 It integrates Android 12’s privacy, Microphone and Camera indicators that tell you which apps are watching or listening to you without your permission. You can go to Control Center > one simple tap to block them. Anti-peeping technology uses AI to sense other faces watching your screen and hide notifications.

If you don’t want your exact location being monitored, just click and share an approximate one instead. OPPO already confirmed three years of security updates and four years for high-end models. 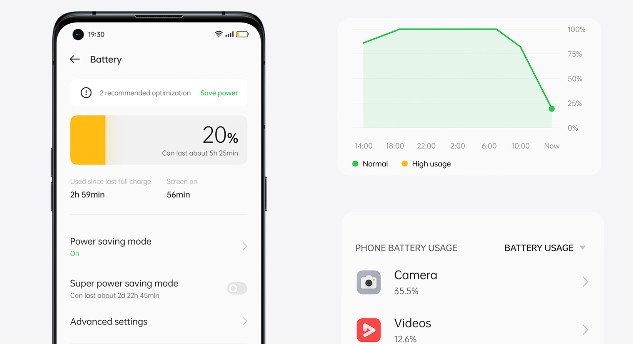 One-tap Power Saving detects and disables the apps that consume more power and keeps your phone active until its next charge. OPPO says that it has included a total of 24 features in Accessibility 2.0. E.g, Color Vision Enhancement will adjust colours based on your unique vision, improving readability of your screen.

By focusing CPU power on apps in-use, AI System Booster ensures maximum responsiveness at all times, even as you move at speed between apps and tasks—for hyper-smooth performance from your OS. It frees up 30% of RAM. After 36 months, the aging rate is 2.75%, says OPPO. 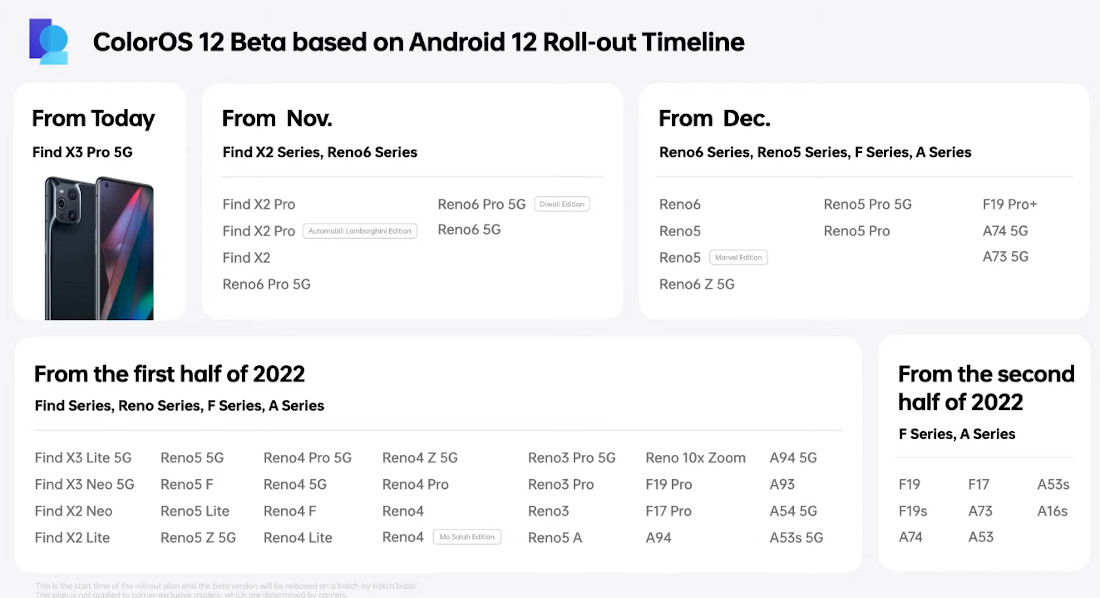 ColorOS 12 will be released in batches, starting with the Find Series and Reno series. The complete rollout will cover over 50 phones, including the Find, Reno, K, and A series.

Devices that will get ColorOS 12 (beta) update starting today, October 11

Devices that will get ColorOS 12 (beta) update starting November

Devices that will get ColorOS 12 (beta) update starting December 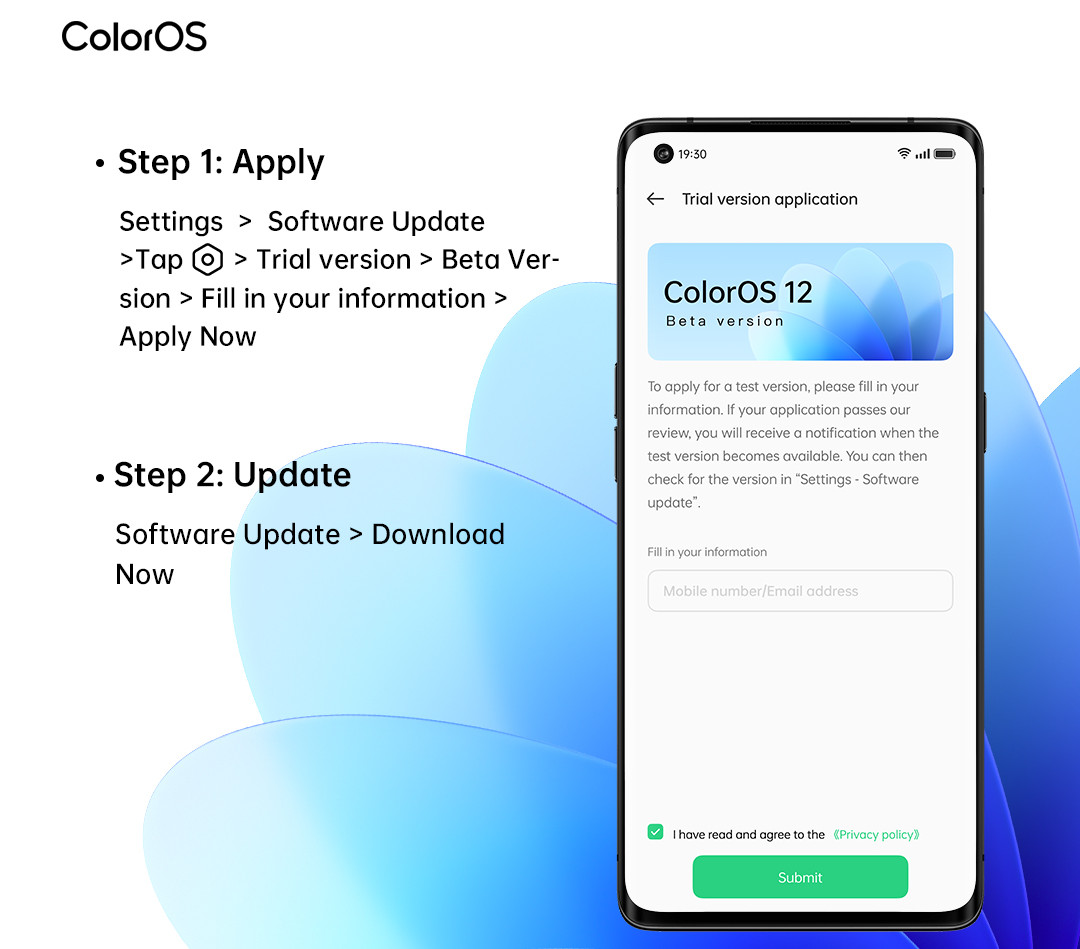 If you have one of the eligible devices, you can go to