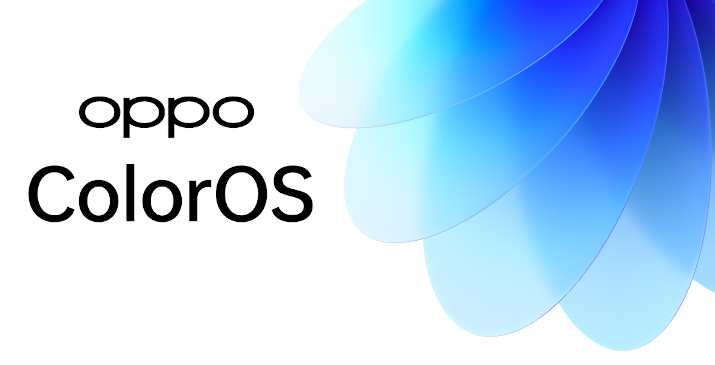 Earlier today, OPPO confirmed the ColorOS 12 global version will launch in an online event on October 11th where it will confirm rollout timeline of ColorOS 12. It also announced a major update policy, specifically, for OPPO devices that were launched from 2019 onwards.

OPPO also confirmed that it will offer four years of regular security patches for the Find X series, Reno series and F Series models, and three years of updates for the A Series.

With the launch of ColorOS 12 next week, OPPO said that it will cover 110+ devices and 150 million users across the world, making it the fastest and widest reaching ColorOS update in OPPO history.