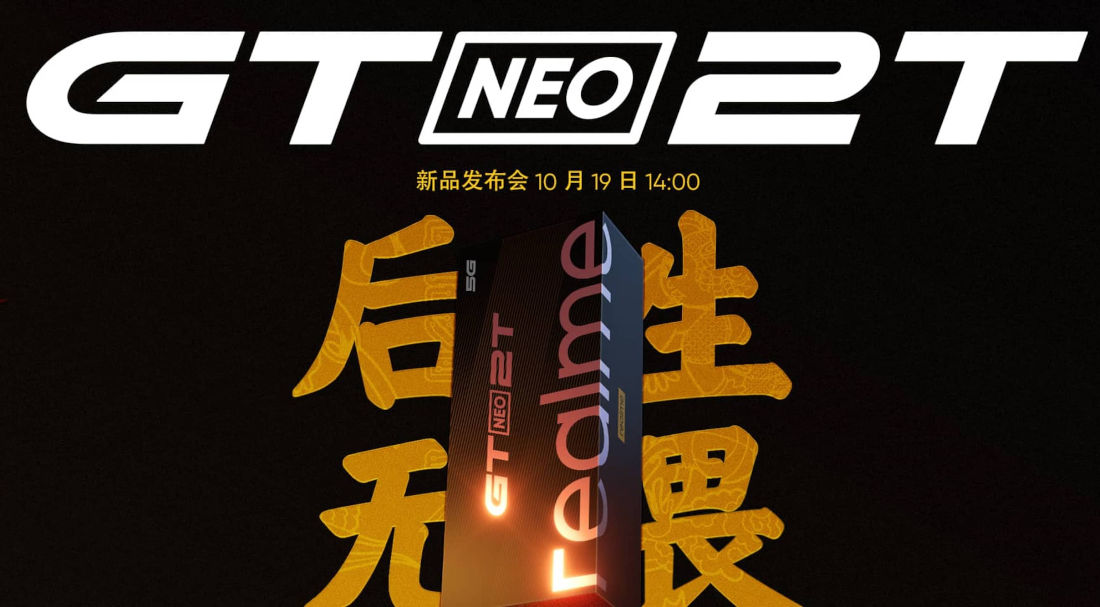 realme introduced the GT Neo2 smartphone in China last month, and it will launch in India later this week. Today, the company confirmed the launch of GT Neo2T in China. This will be jointly designed by Li Ning, a popular Chinese sportswear and sports equipment company. This should replace the realme GT Neo flash edition which was launched as an enhanced version of GT Neo. 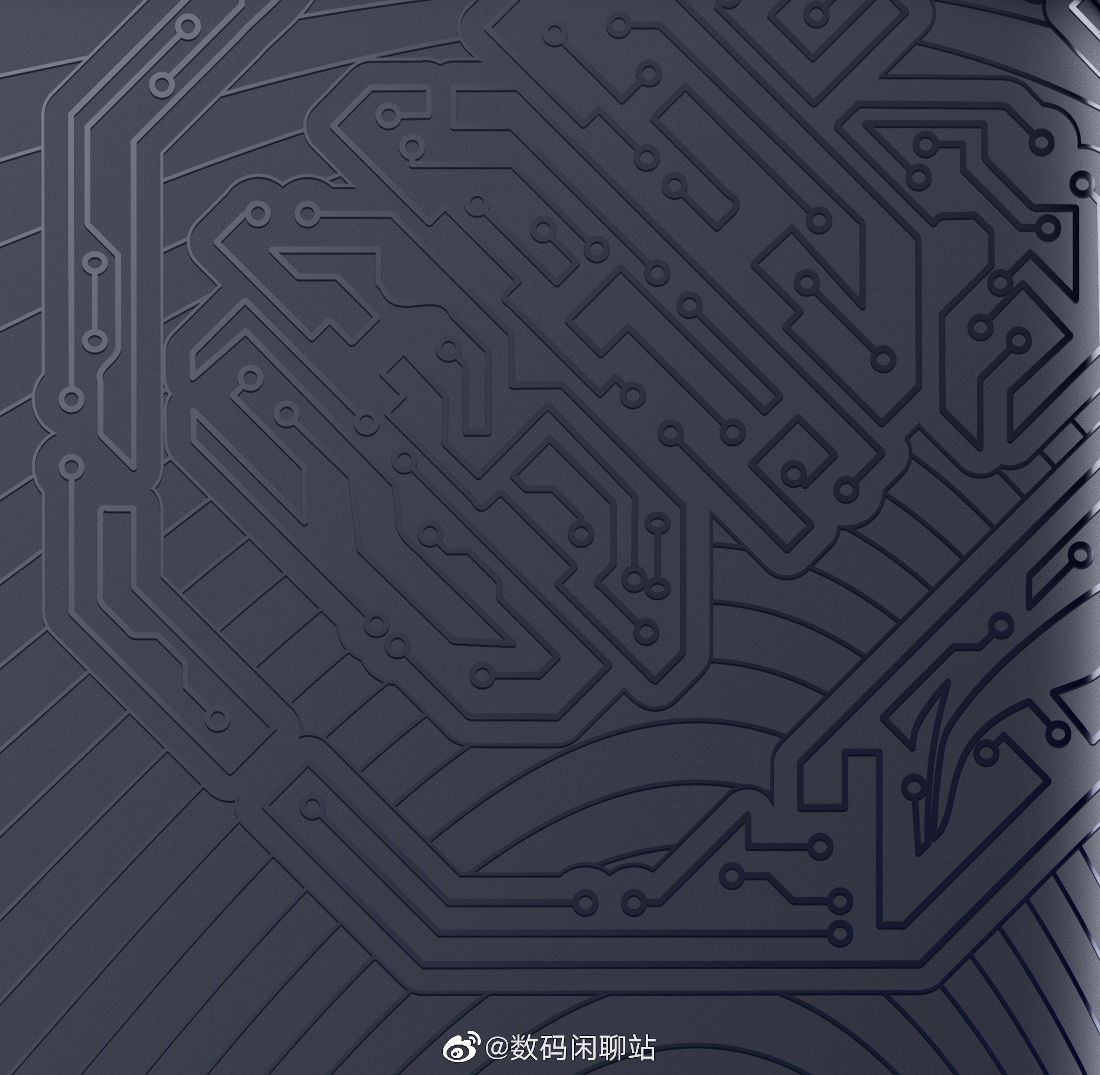 Leaker Digital Chat Station posted an image and says that as a part of partnership, Li Ning with realme for a glass back with a circuit board design that will look trendy.

We should know the price when the realme GT Neo2T goes official next week.