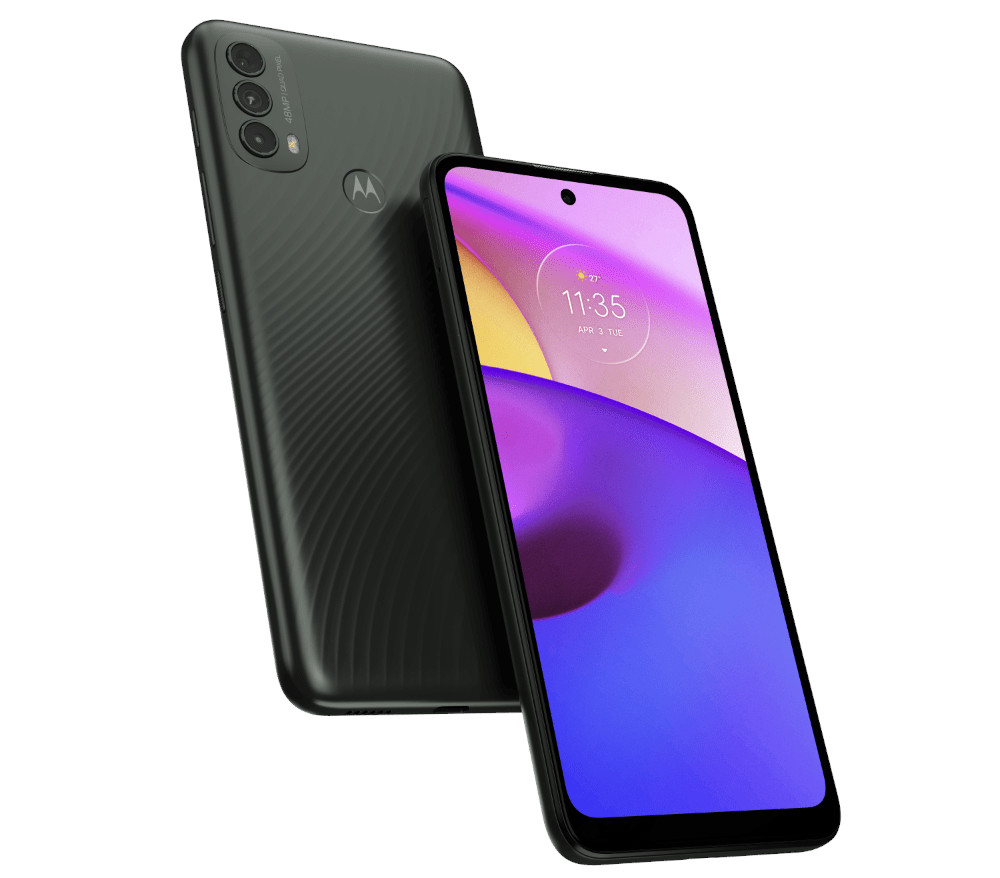 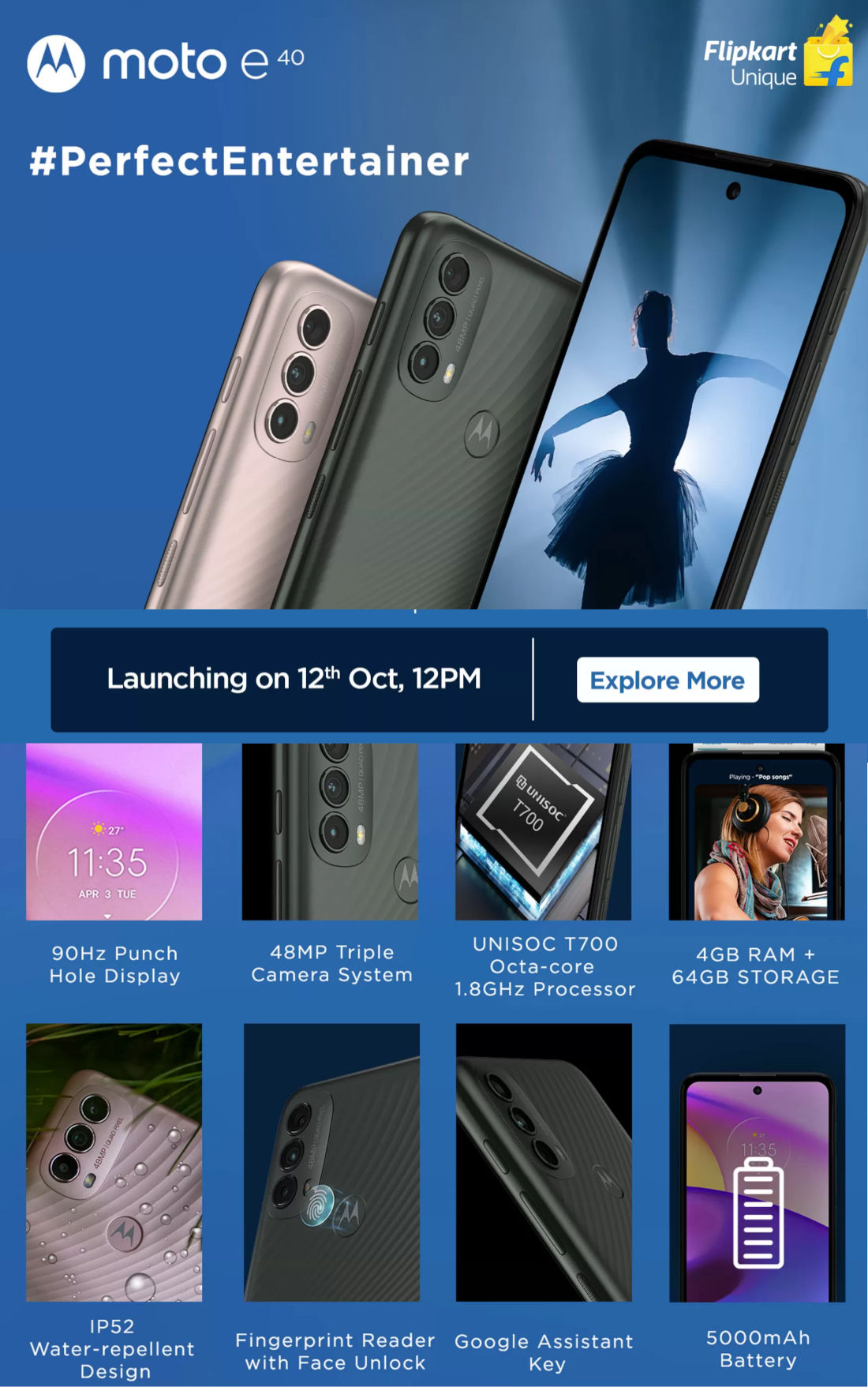 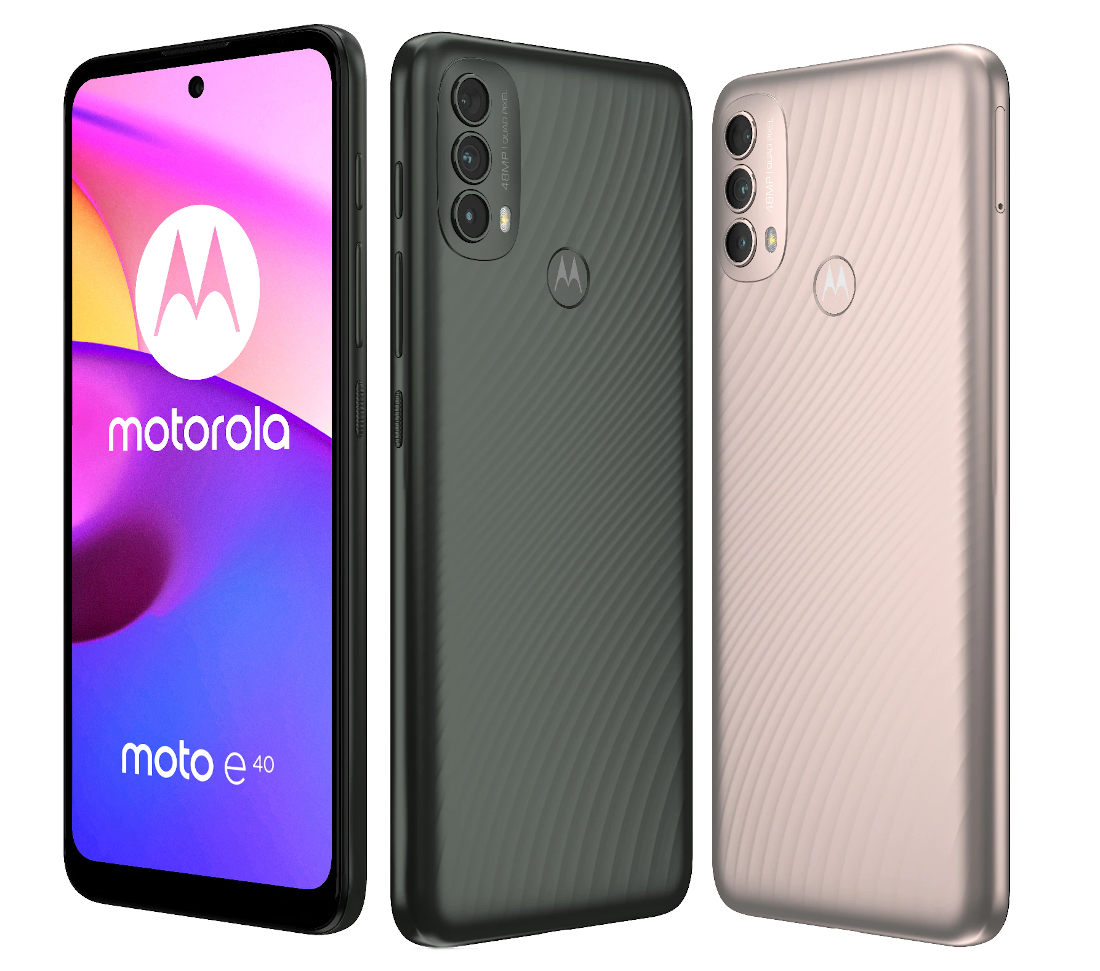 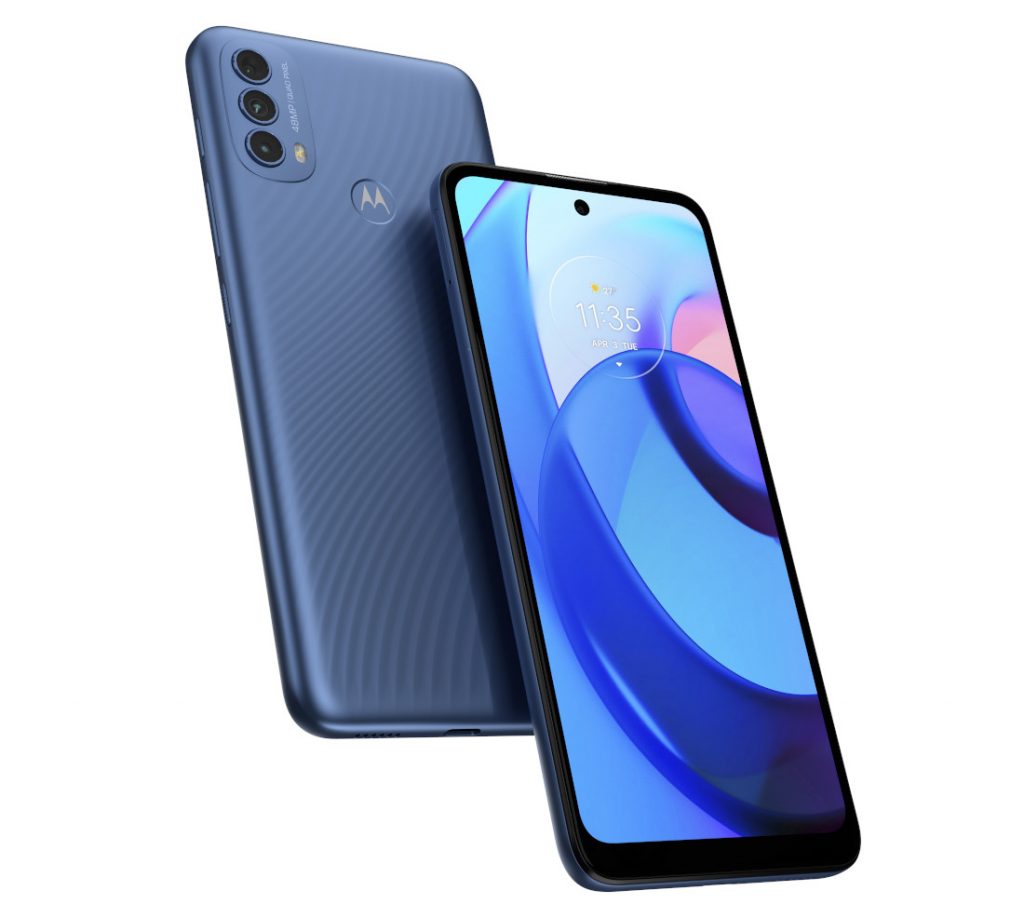 Fuel your imagination with the #PerfectEntertainer and color the world with your ideas! Can you guess what we’re talking about? pic.twitter.com/NZXAr5QLkh

Earlier: Motorola has started teasing the launch of moto E40 smartphone in India soon, and the phone has been listed by an online retailer in Romania, after it was leaked by @evleaks last month. Earlier leak revealed a 6.5-inch HD+ 90Hz screen with a punch-hole camera, 48MP rear camera and an Octa-Core processor. The image reveals a triple rear camera setup and a rear-mounted fingerprint scanner.