Update: iQOO has confirmed the launch of iQOO Z5 5G smartphone in India on September 27th. It has also confirmed Snapdragon 778G SoC offering 40% improved CPU and GPU performance compared to Snapdragon 768G in the iQOO Z3. It will pack LPDDR5 RAM and UFS 3.1 storage. 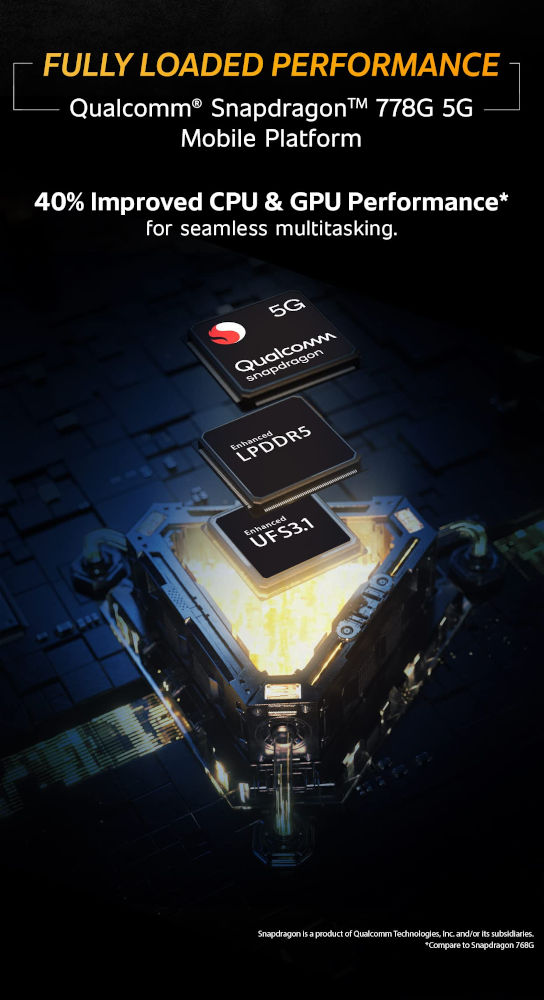 In China, the company has posted the rear image of the phone that shows 64MP (f/1.79 aperture) triple rear camera a gradient design in some models. It also shows a side-mounted fingerprint scanner. 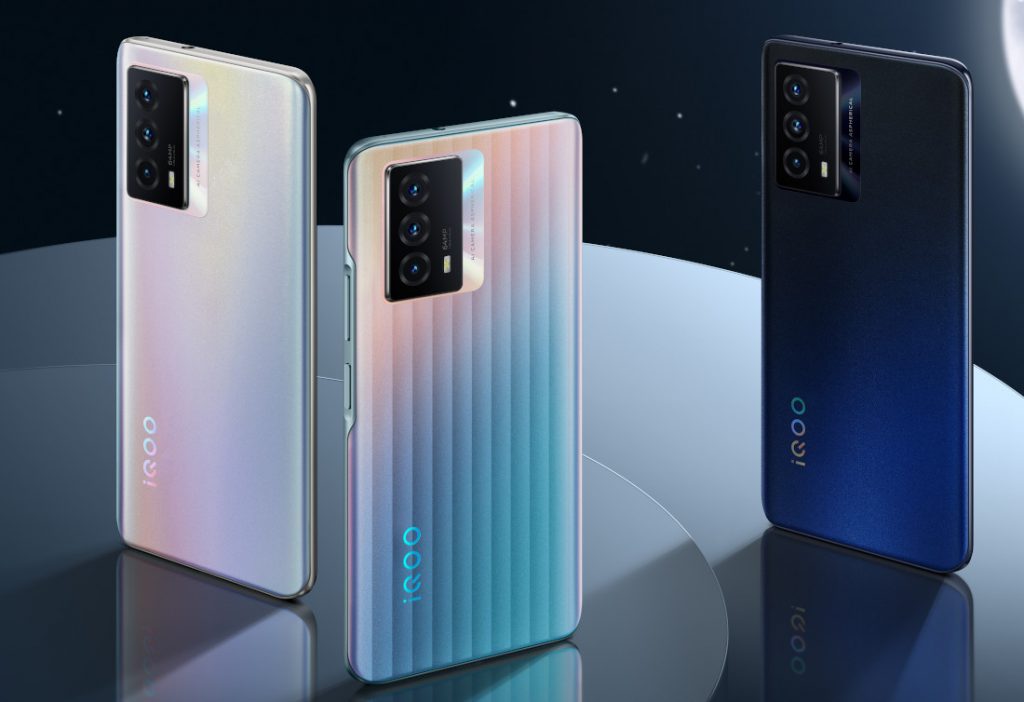 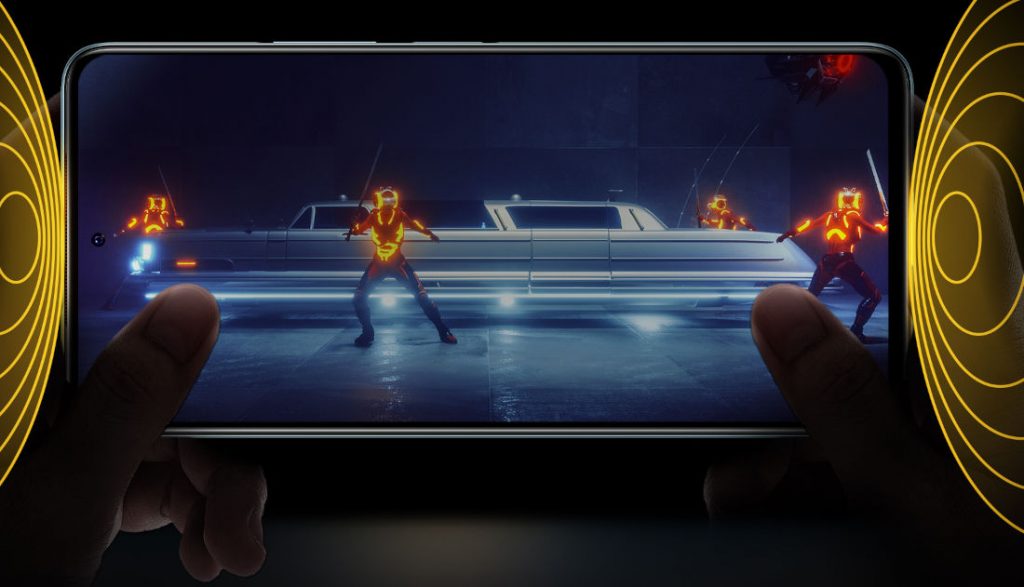 In China, iQOO already confirmed that the phone will come with a centre punch-hole screen with 120Hz refresh rate, 240Hz touch sampling rate, h DCI-P3 color gamut, HDR10 support and TÜV Rheinland low blue light certification. This could be an LCD screen with a side-mounted fingerprint scanner. It will be the company’s first phone to be powered by Snapdragon 778G SoC compared to Snapdragon 768G in the predecessor. 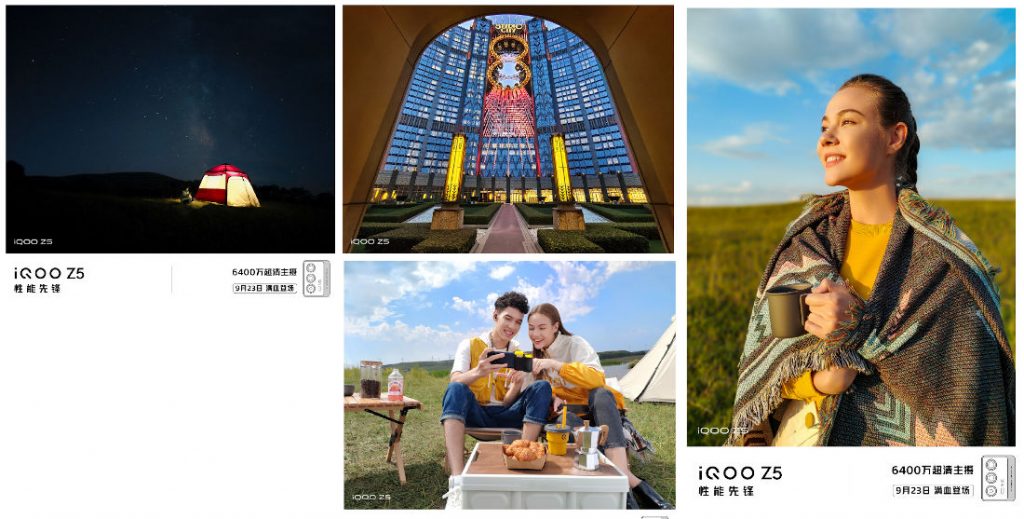 It will come with a 64MP main camera and two other cameras, which are expected to be ultra-wide and a macro camera. The company has also posted samples. 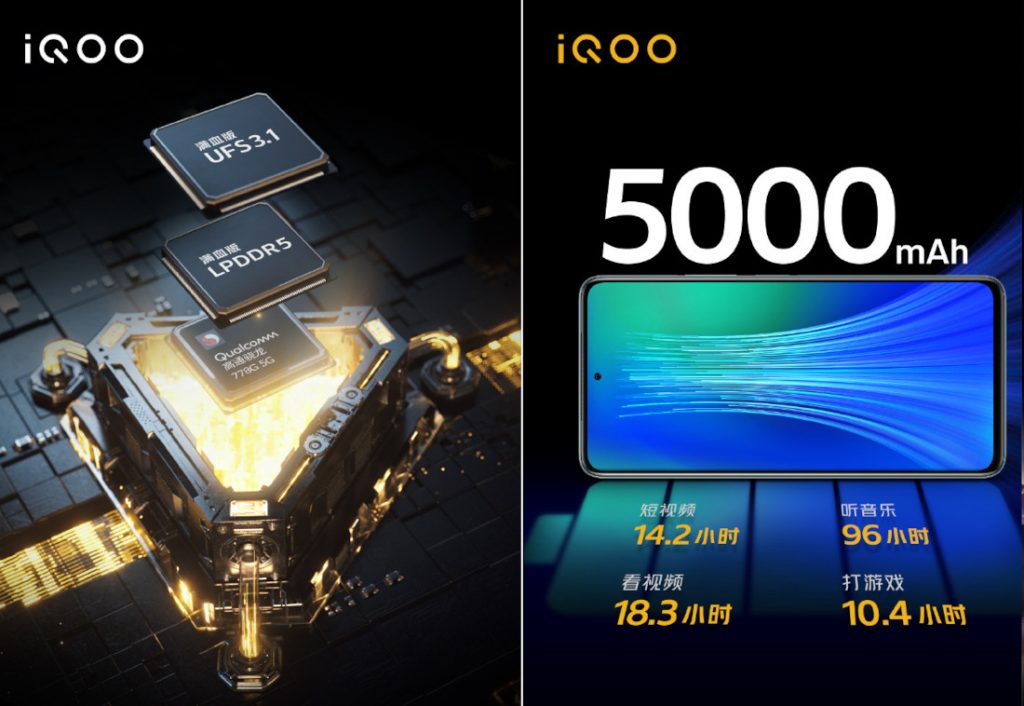 The phone will come with LPDDR5 RAM, UFS 3.1 storage, stereo speakers, and Hi-Res AUDIO wired and wireless dual certification. The phone will pack a 5000mAh battery. A recent Geekbench listing revealed the model number as V2148A and 8GB of RAM for the phone. 3C certification revealed 44W fast charging.

According to a report from GSMArena, the phone will be priced under Rs. 30,000 in India, and the company says it will make it the “segment’s best performance and gaming device.”

Motorola edge 20 that was launched recently powered by the same Snapdragon 778G SoC costs Rs. 30,000, and Xiaomi 11 Lite NE 5G that will launch in the country on September 29th should be priced cheaper than that.