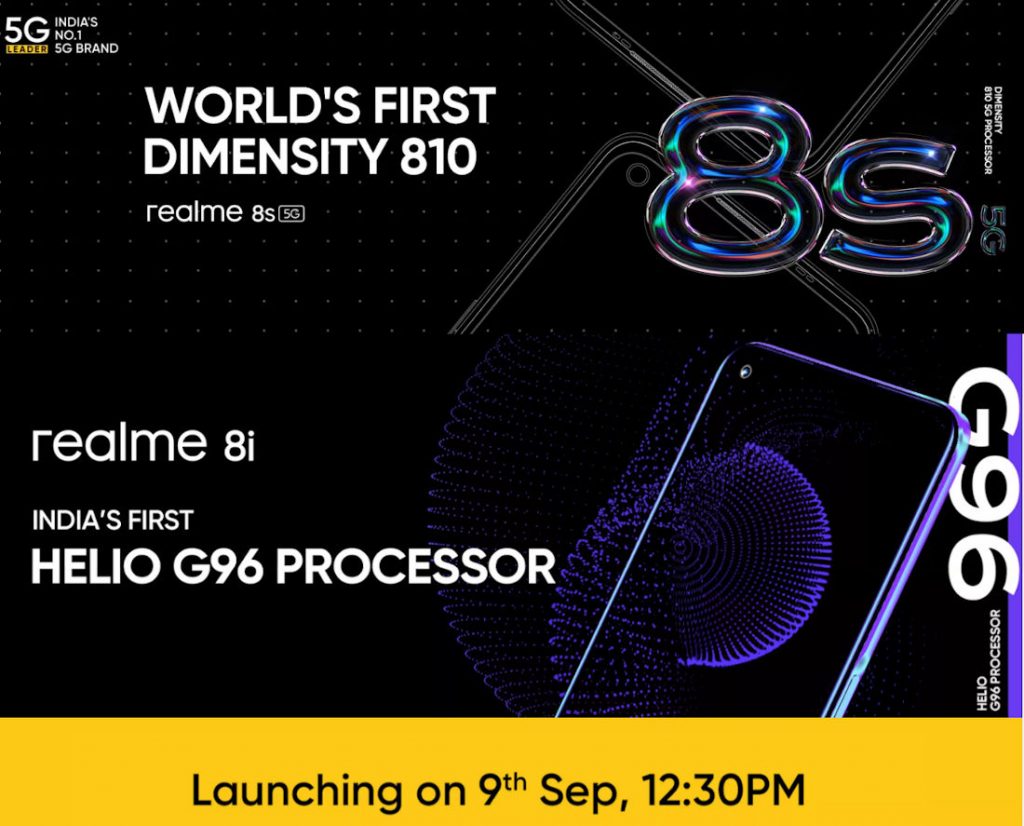 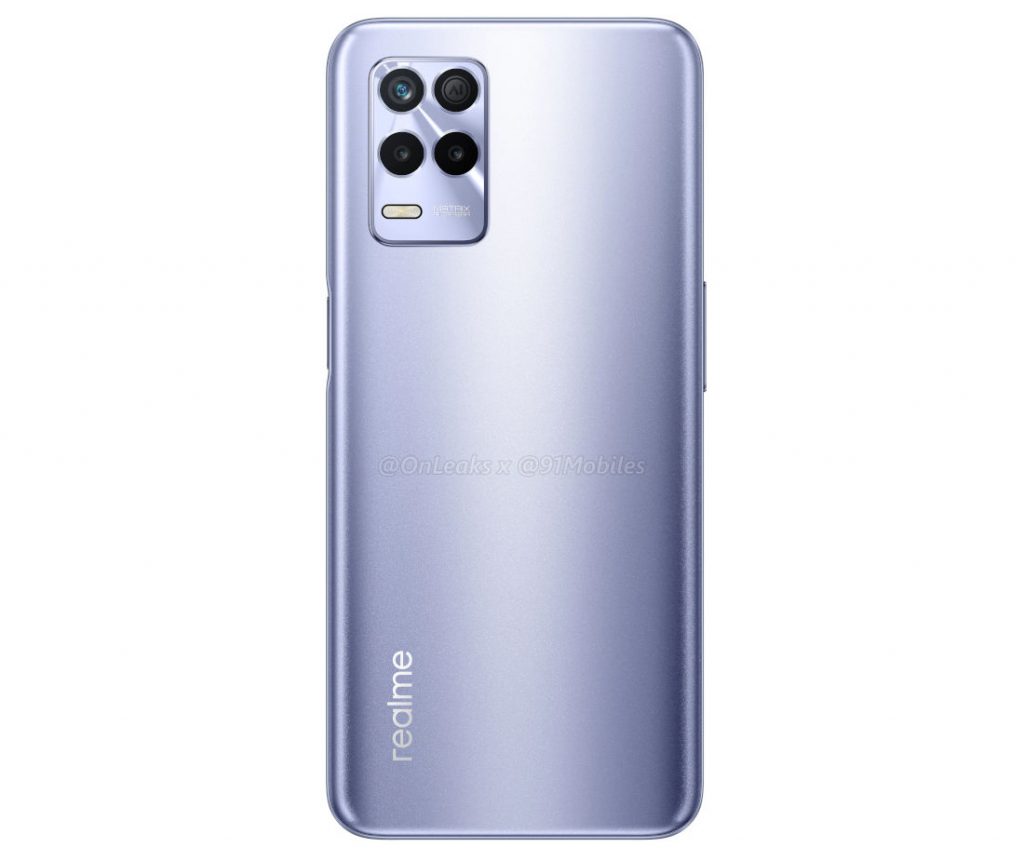 Based on earlier rumours, the realme 8s will be the phone that will be powered by Dimensity 810 SoC. It is said to sport a 6.5-inch display with a 90Hz refresh rate, pack up to 8GB RAM and up to 256GB storage, along with support for 5GB virtual RAM. According to the renders it will come with 64MP triple rear camera setup, power button with a fingerprint scanner on the right side and is said to pack a 5000mAh battery with support for 33W fast charging. 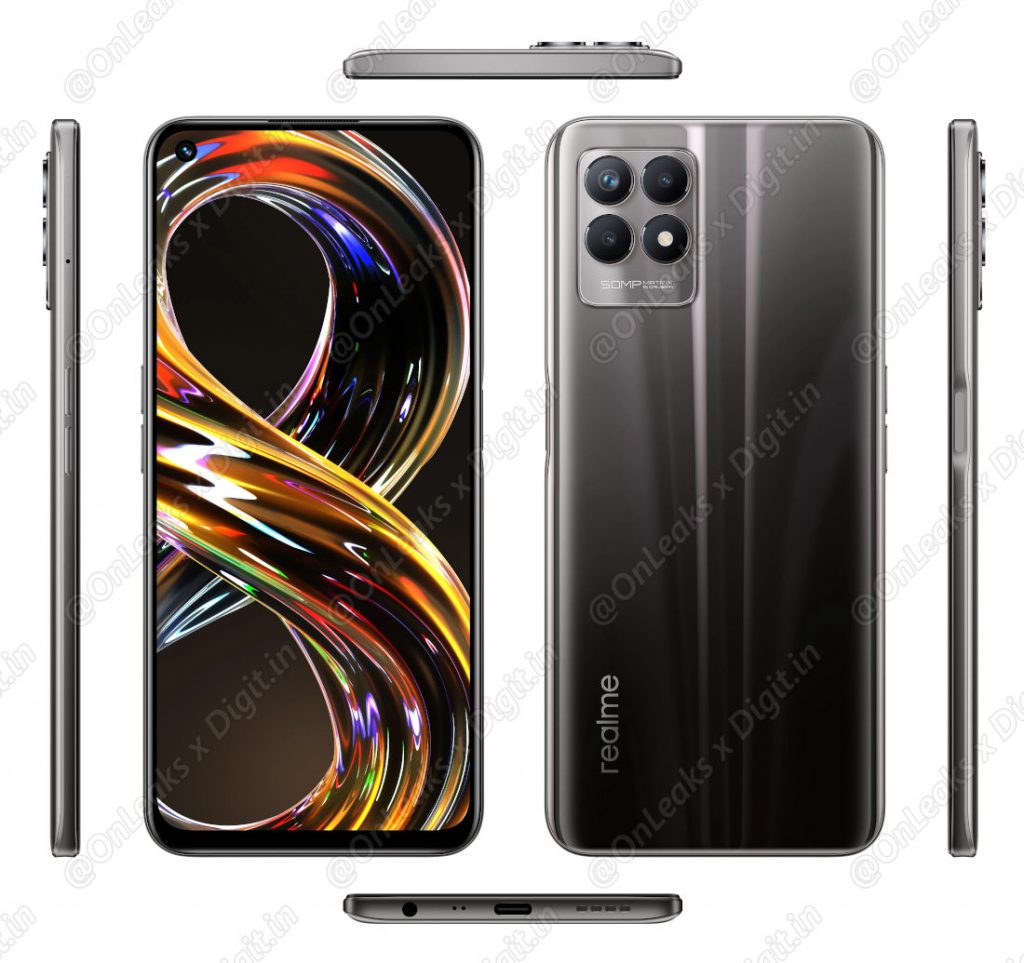 As usual, realme will sell the phones on Flipkart, realme.com and offline stores. We should know more details about the phones in the coming days.