Update: Xiaomi has confirmed the launch of Mi Smart Band 6 in India. It will be sold on Amazon.in, in addition to mi.com. 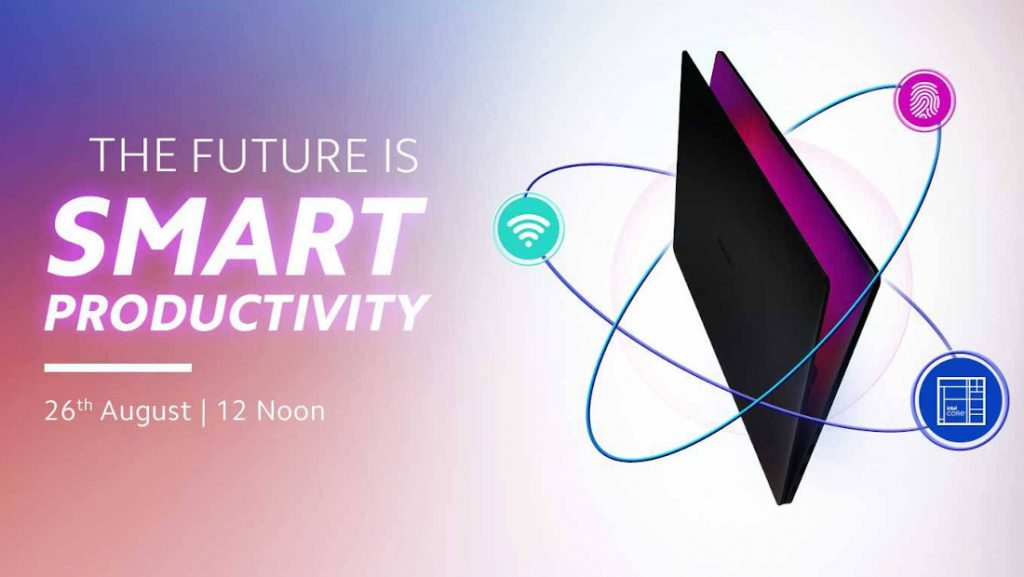 Update: Xiaomi has confirmed the launch of new Mi Notebook in India with a teaser that also confirms fingerprint sensor and Intel Core processors. It will be sold on Amazon.in, in addition to mi.com. 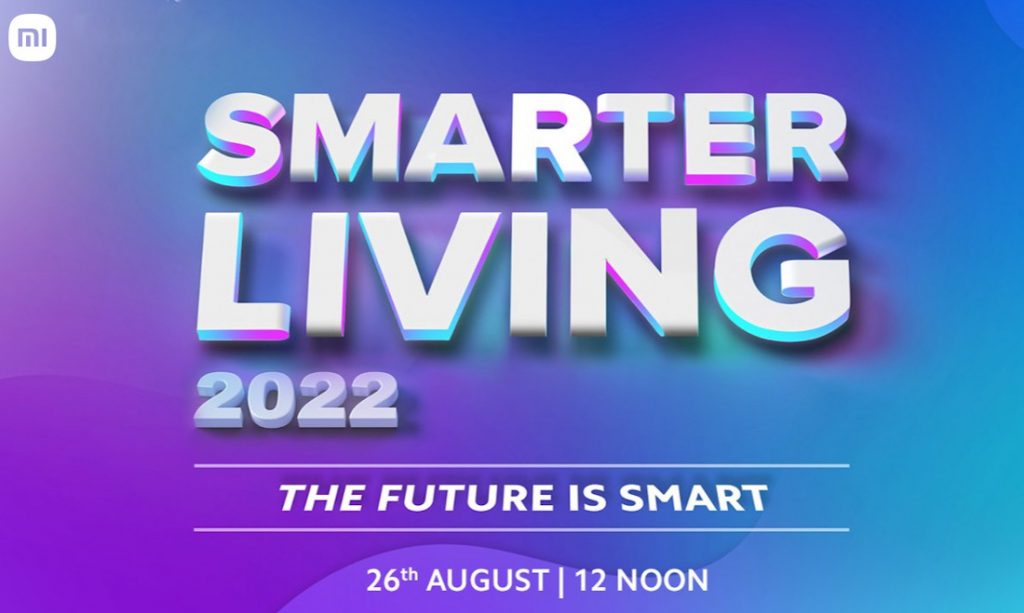 Earlier: Xiaomi just announced ‘Smarter Living 202’ event in India on August 26th and said  ‘Innovation is brewing, excitement in the air is unmatched, and the future is smart indeed Star-struck’ Mi India Head posted a teaser last week that hints at new Mi Notebook, Mi TVs, and we might finally see the Mi Band 6, months after the global launch.

From the #MiWatch to #MiBand to other Smart #IOT Products, #SmarterLiving has taken India by storm with its innovation, since 2018. This year will be no different. The #FutureIsSmart indeed! 🤩

RT and guess what all will be launched @ #MiSmarterLiving2022? 🎉

Mi India employees have been teasing a new Mi Notebook for the past week. Raghu Reddy, Chief Business Officer, Xiaomi India, posted an image of the Mi Notebook with a backlit keyboard recently.

Now that’s an upgrade I have been waiting for… pic.twitter.com/wDwW1oomp9

I got hold of one more sneak peek of the device guys 🥸… let’s see if you can crack this one:

Hello there! What would you say if you had this much power 🔋 at your finger tip 👆? What am I ? 🤔 pic.twitter.com/eEDQR0AjVz

The Mi Band 6 was introduced in China as well as in global markets back in April. It was supposed to launch along with the Mi 11X series, but after a slight delay, the company is finally expected to launch the smart band in India later this month. This is a significant improvement over the Mi Band 5 since it packs almost a 45% larger display without any significant improvement in overall footprint, and also brings blood oxygen monitoring to the Mi Band series.

Finally, we can expect new smart TVs from Xiaomi. We should know more details about the event in the coming days.