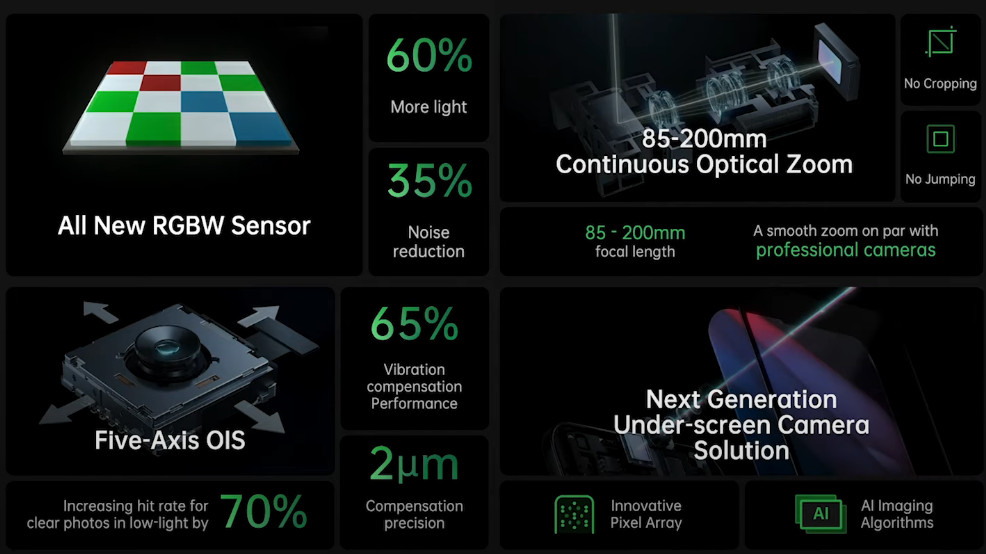 The new sensor will be commercially released in OPPO products from Q4 2021. 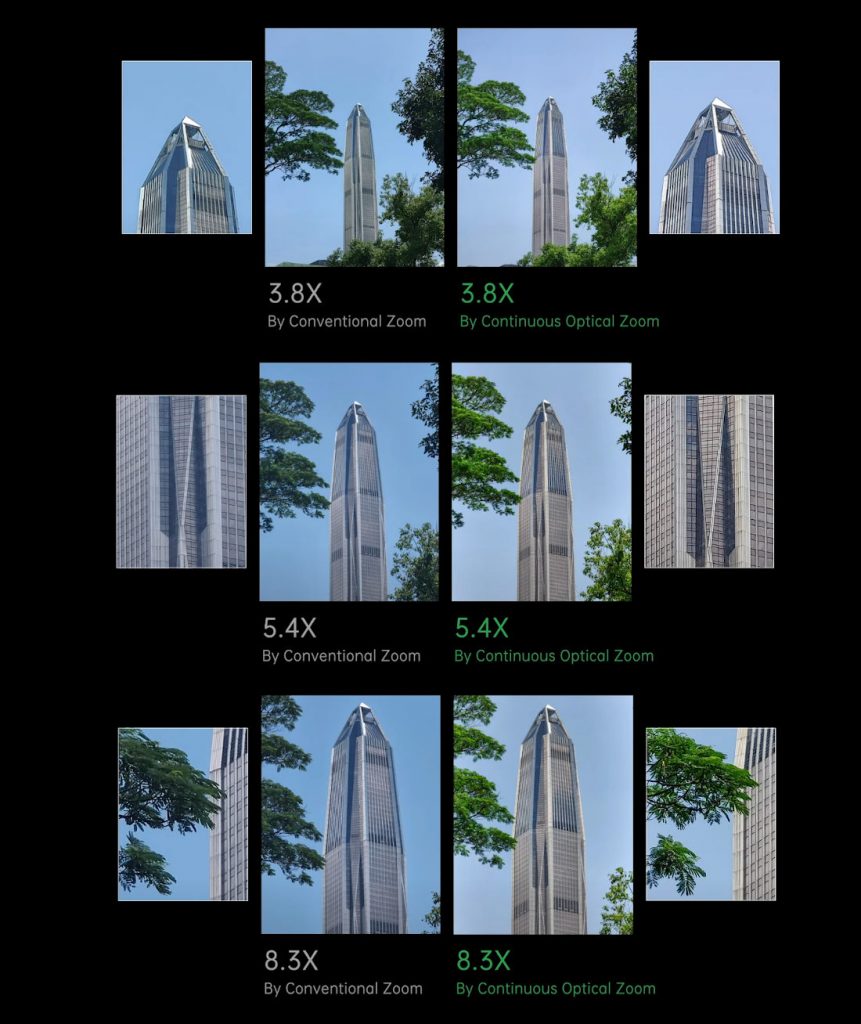 It has also shared some sample shots comparing the normal zoom and its own continuous optical zoom.

The OPPO Five-axis OIS will be commercially released in OPPO products from Q1 2022. 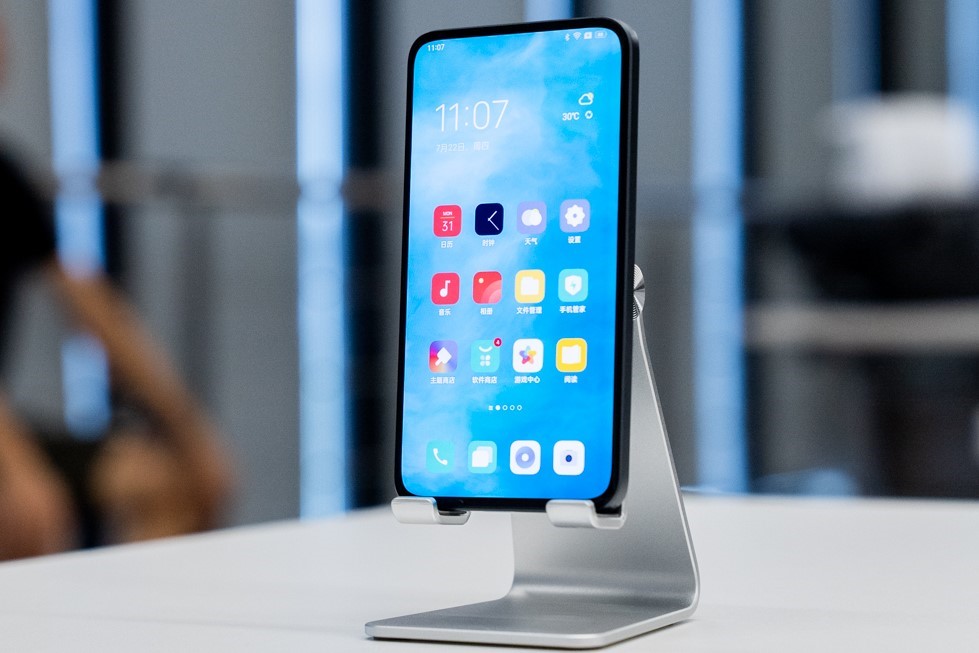 The company recently introduced next-generation under-screen camera solution features innovative pixel geometry that ensures a 400-PPI high-quality display in the under-screen camera area. It revealed more details about that at the event, but it didn’t reveal when we can expect devices featuring it.

OPPO said that it is further strengthening its global R&D capacities. Currently, OPPO has 6 Research Institutes, 5 R&D Centers, and tens of Imaging Labs around the world, including the new Imaging Lab in Hyderabad, India, and the Imaging Lab in Yokohama, Japan, which is responsible for creating a number of OPPO’s self-developed imaging technologies found in the Reno series.

Moving forward, OPPO will continue to focus on the implementation of self-developed imaging technologies and further strengthen its cooperation with industry partners to provide users with an even better imaging experience.