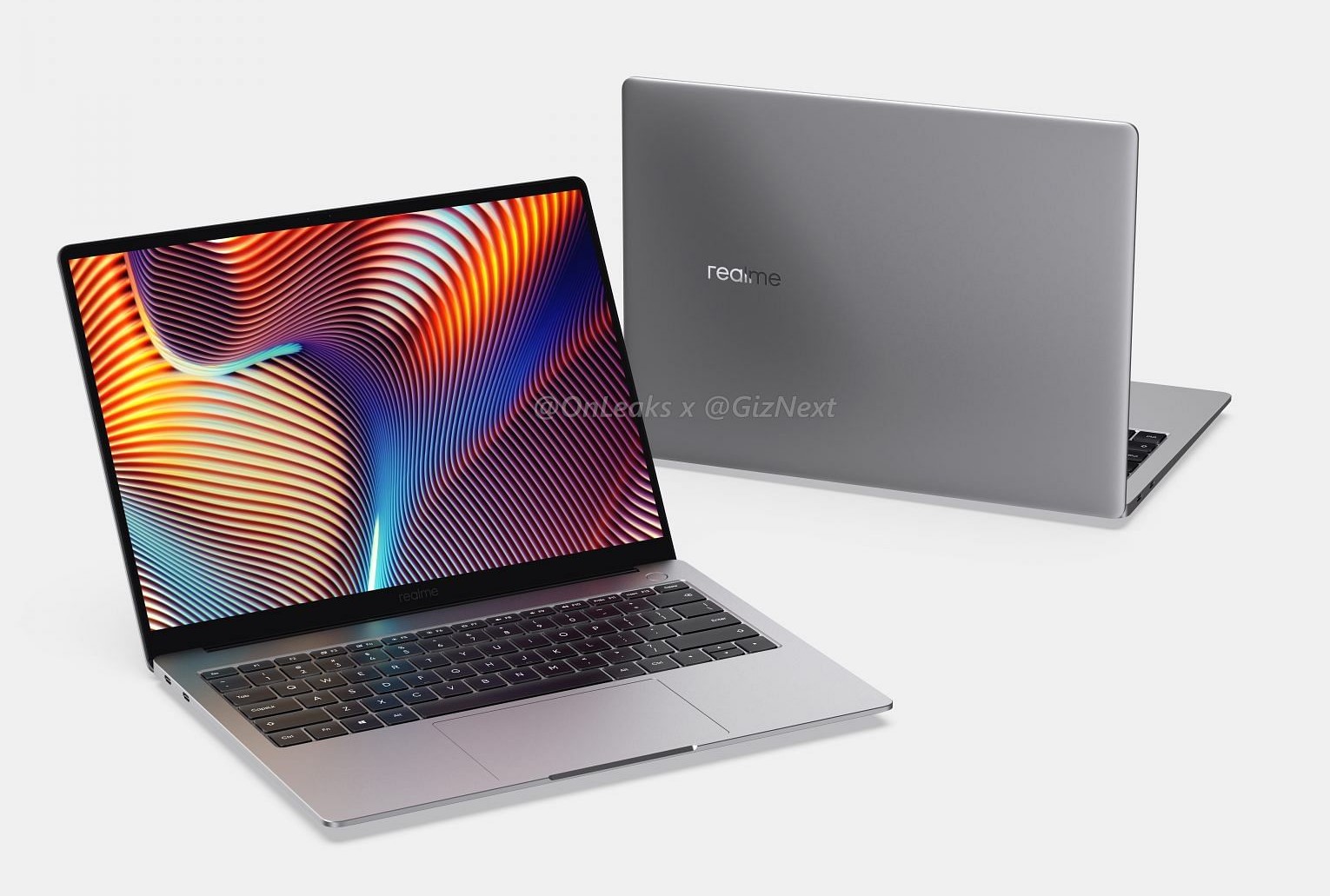 Earlier last month, realme announced its first laptop – realme Book and its first tablet – realme Pad at an event in Europe. While the company did not reveal the specifications, only a prototype of the laptop was shown by the company. Now, the latest renders of the realme Book laptop have surfaced that gives us a glimpse of how the laptop would look like.

According to the renders, the design of the realme Book is largely identical to the Apple MacBook. The renders reveal a narrow display, a power button on the right which could house a fingerprint scanner as well, 2 x USB Type-C ports on the left, 1 x USB Type-A port, and 1 X 3.5mm audio jack on the right. 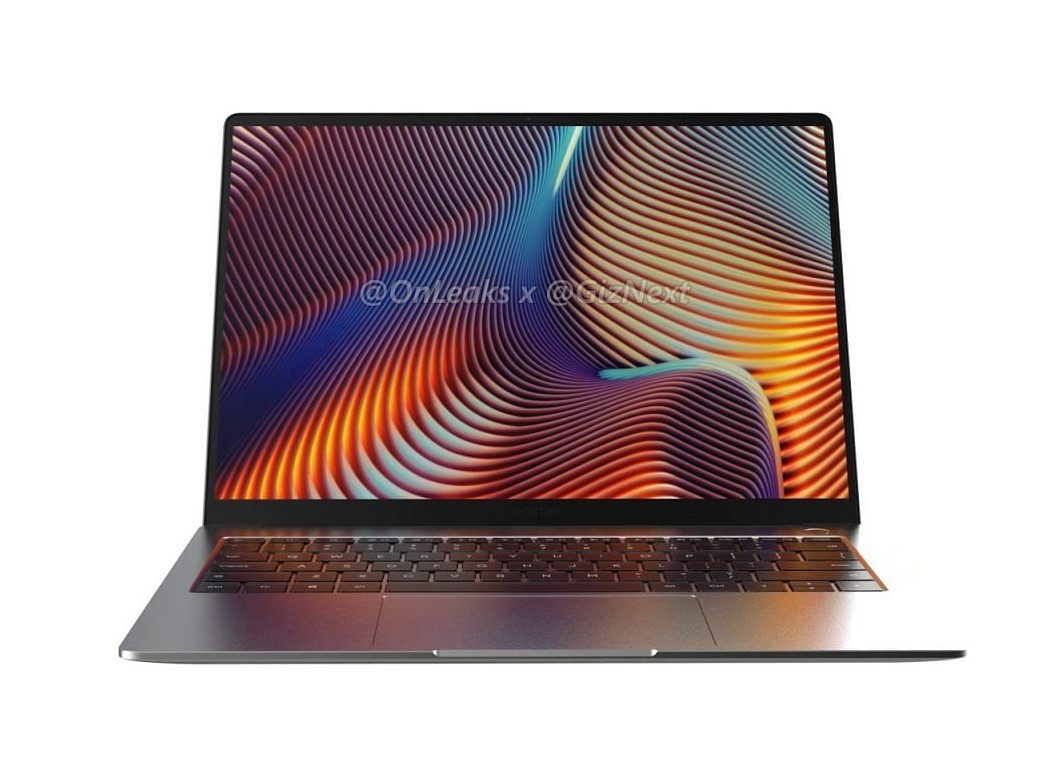 Further, the renders reveal a large trackpad and an aluminum body, similar to the Apple MacBook. It is said to feature a 14-inch FULL HD display, measure 307 x 229 x 16 mm, and up to 11th Gen Intel Core i5 processor. 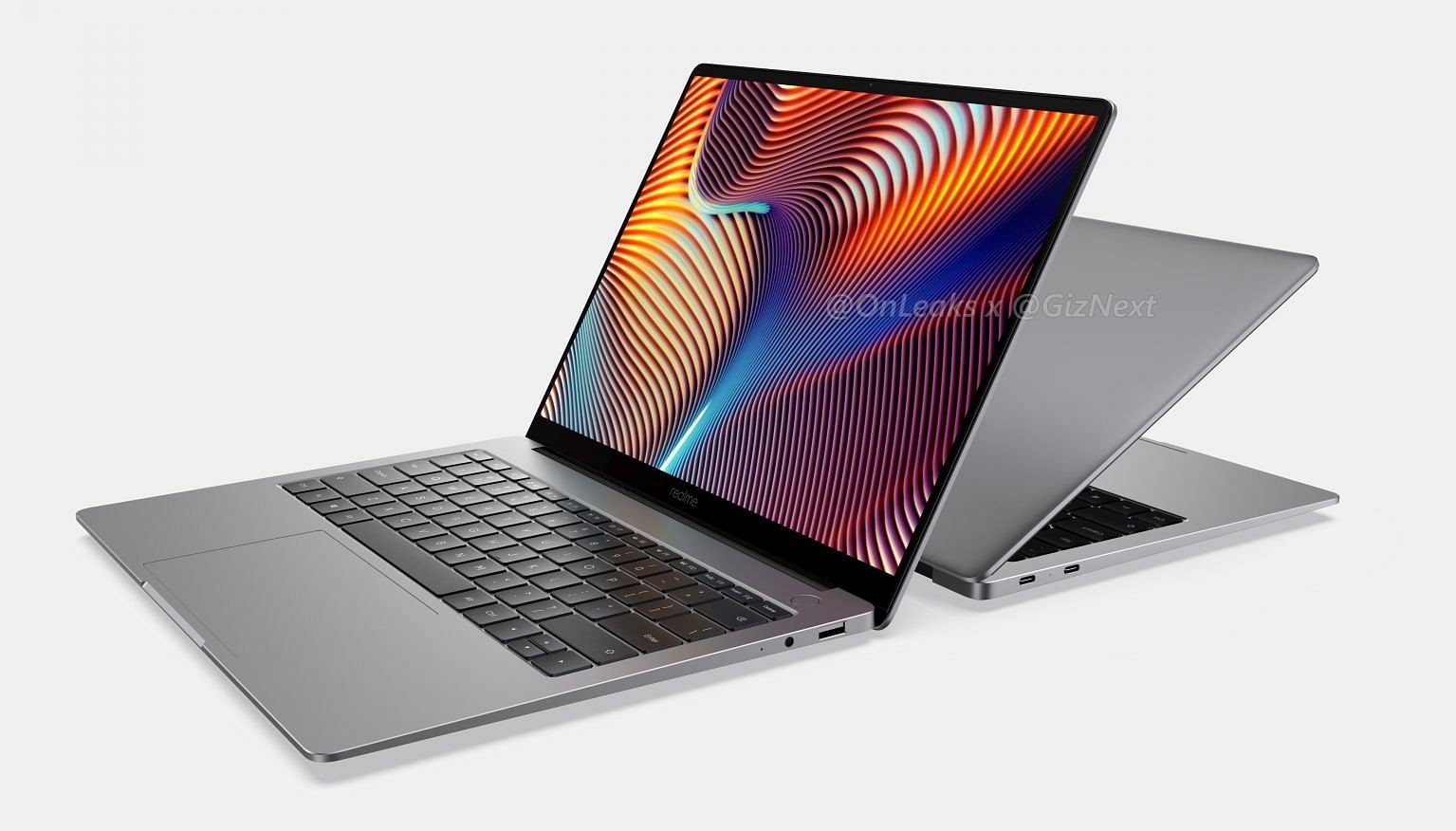 Other specifications are not known yet, and the laptop is said to launch in India by end of August 2021. We should know more information in the coming weeks.