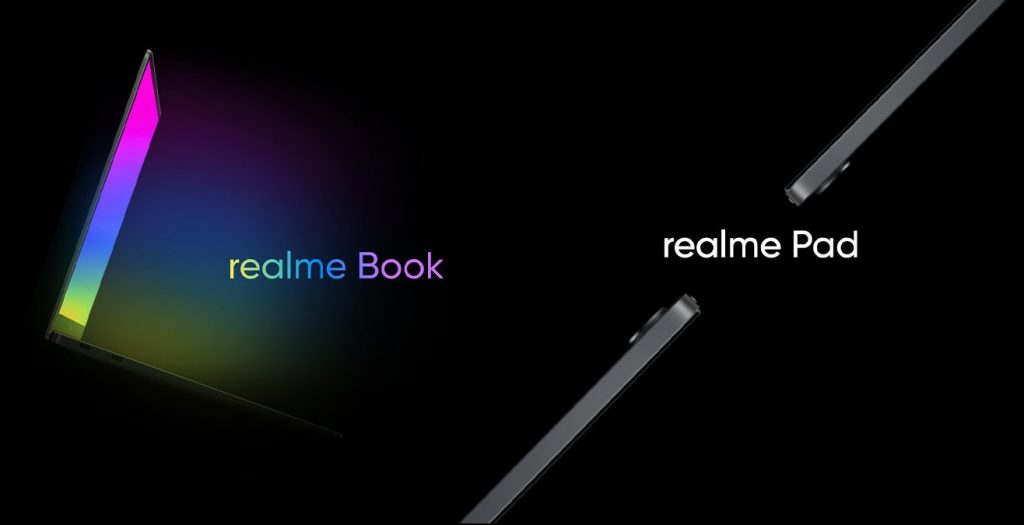 realme today confirmed the realme Book and realme Pad, the company’s first laptop and an ultra-slim tablet, at its Europe event. However, it didn’t reveal any specifications of these devices, instead the company said that we can expect them in coming months. J.J. Kwan, senior product marketing manager also showed the prototype of the laptop which we had already seen in the leaks in detail. 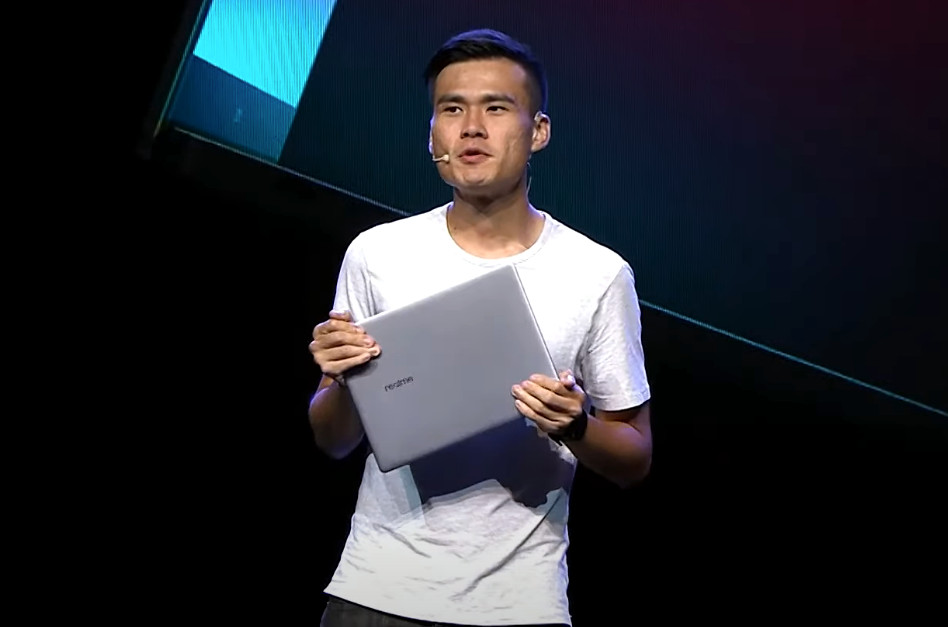 He also said that the company want to build a laptop with realme fans first in mind and announced the first ever realme Book co-creation programme that allows you to submit your ideas. He added that based on the feedback, the company will create the best possible realme laptop.

This allows realme fans to suggest color and name, material used, display, keyboard, battery capacity and cross-device connectivity for the laptop. You can download the co-create template on the realme website here. It will also award realme Book for the first winner of the programme, realme 8 5G for the top 10 and realme Buds Air 2 for top 20 winners. 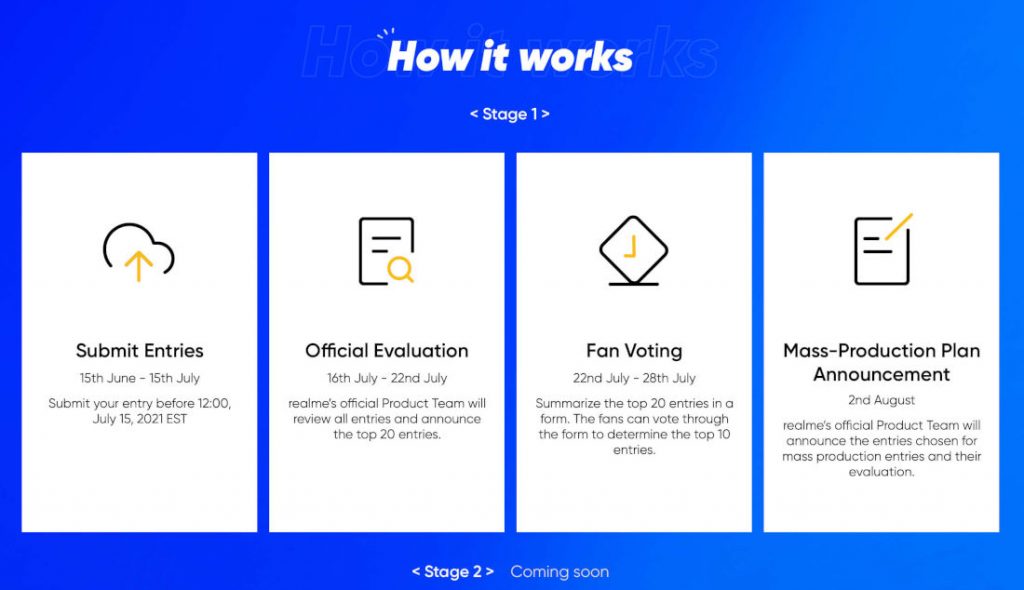 Last date to submit entries is 15th July, which will be evaluated till 22nd July. Fans will vote for the best ideas till 28th July, and the mass production plans will be announced on 2nd August. The company said that the stage two of the programme will be announced soon. Looks like we can’t expect the realme before September.