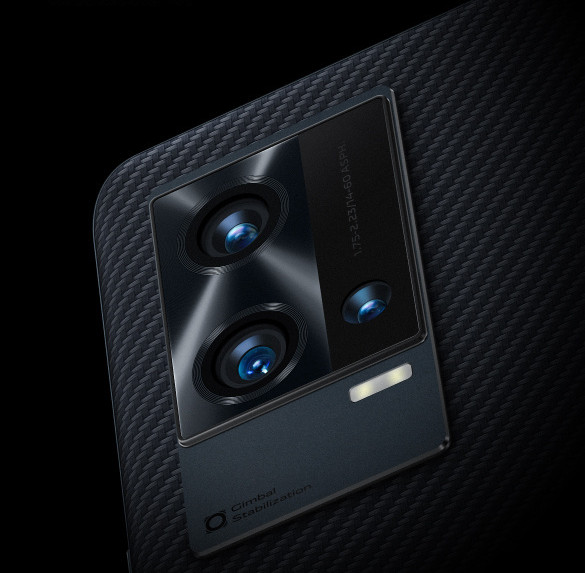 iQOO today confirmed that the iQOO 8 Pro will feature a 50MP rear camera with VIS five-axis Gimbal stabilization, along with a 48MP ultra-wide camera. There is an additional camera on the side, but it doesn’t look like a telephoto camera, but it could be a portrait camera. The teaser image shows f/1.75 to f/2.23 aperture, and 14-60 focal length ASPH lens. 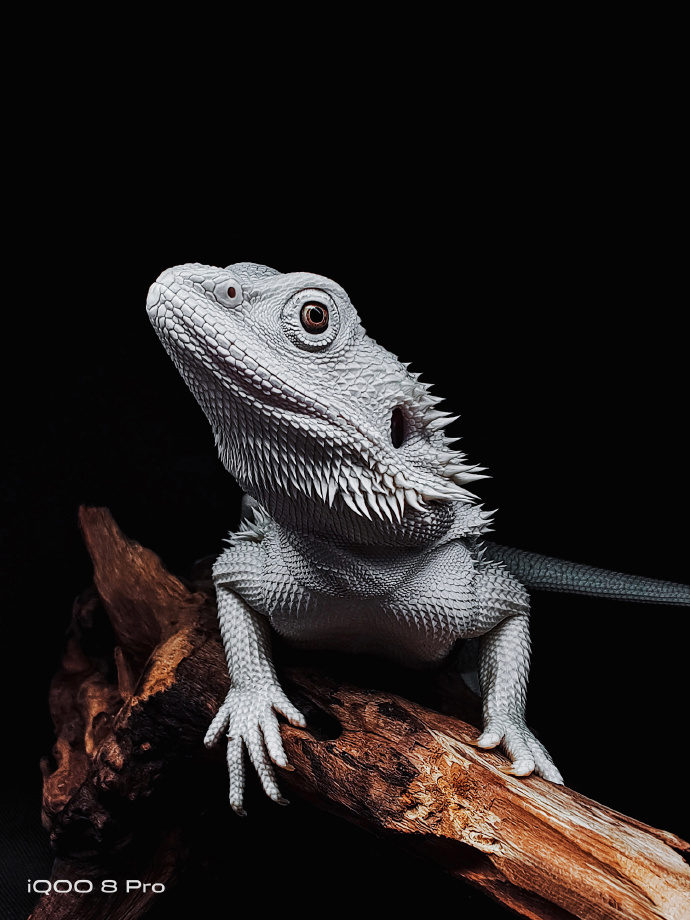 It has also posted an image shot of the iQOO 8 Pro. The company already teased Snapdragon 888 Plus SoC, LPDDR5 RAM, UFS3.1 storage and an independent display chip. 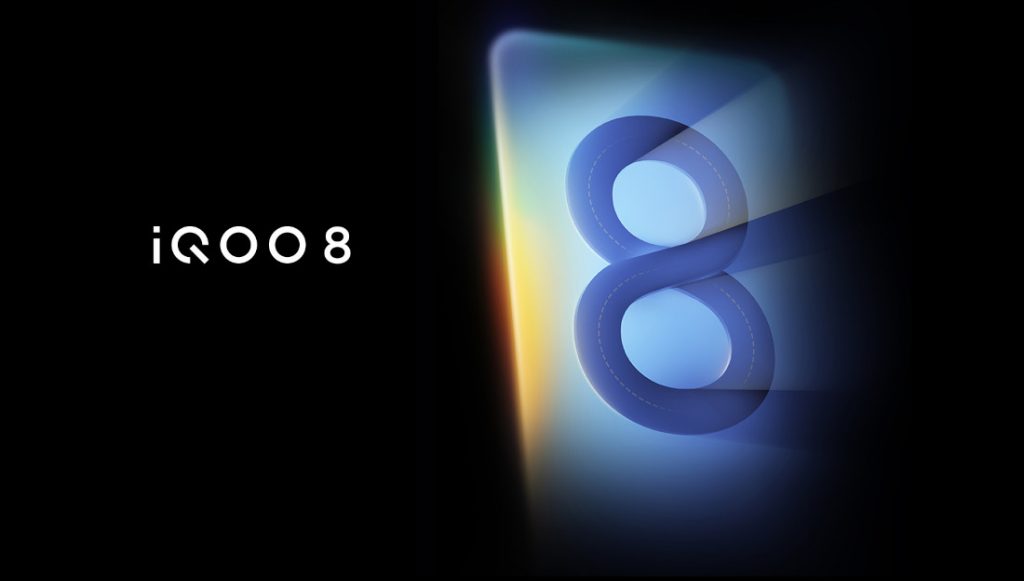 Update: iQOO has confirmed that the iQOO 8 will be the world’s first phone to feature E5 OLED high-brightness  screen with native 1 billion colors, 2K / Quad HD+ (3200 x 1440 pixels) resolution and 517 PPI pixel density. The image shows a centre punch-hole camera. Increasing the brightness shows a long ridge on the which could be a speaker or a design. 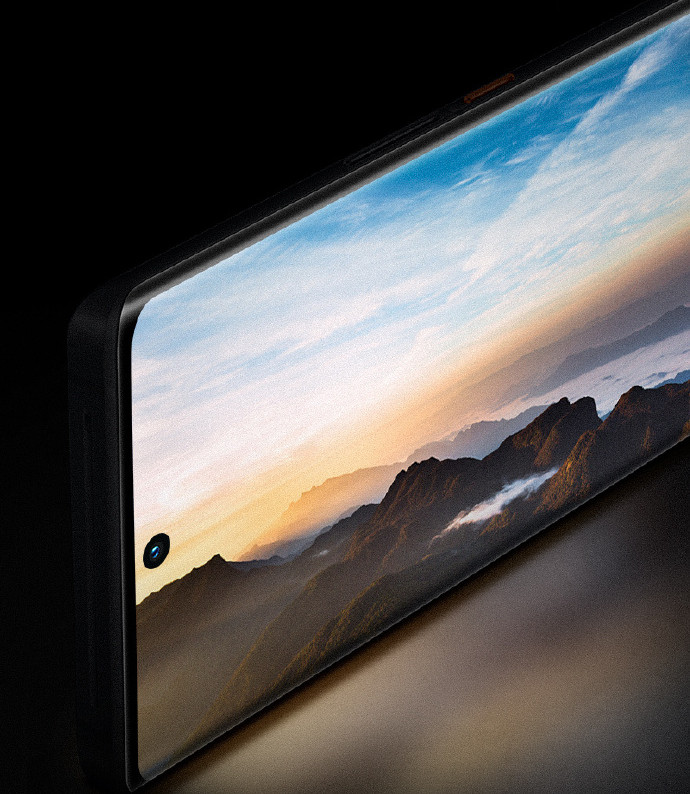 After rumours, and teasers at the China Joy expo last week, iQOO today confirmed the launch of iQOO 8 series smartphones in China on August 17th. The teaser doesn’t reveal any details, but earlier rumours revealed that these will be powered by the latest Snapdragon 888 Plus Mobile Platform, clocked up to 3GHz. Qualcomm already confirmed its partnership with vivo to use the chip.

However, this will probably be the second phone with Snapdragon 888 Plus since the HONOR Magic3 series that will be introduced on August 12th already confirmed that it will use the chip. Earlier rumours revealed that the iQOO 8 will come with a (3200 x 1440 pixels) 2K Samsung E5 OLED LTPO screen with 1~120Hz adaptive refresh rate, 10-bit colors using COP package. A recent image from China Joy event revealed a centred single punch-hole front camera.

These are said to pack up to 12GB of RAM and up to 4GB of virtual RAM. These will likely run OriginOS based on Android 11 and the phone is said to use a periscope lens for zoom and support for wireless charging, which the iQOO 7 didn’t feature.

The iQOO 8 series event on August 17th starts at 7:30PM China time (5PM IST), and we should know more details about the phones in the coming days.