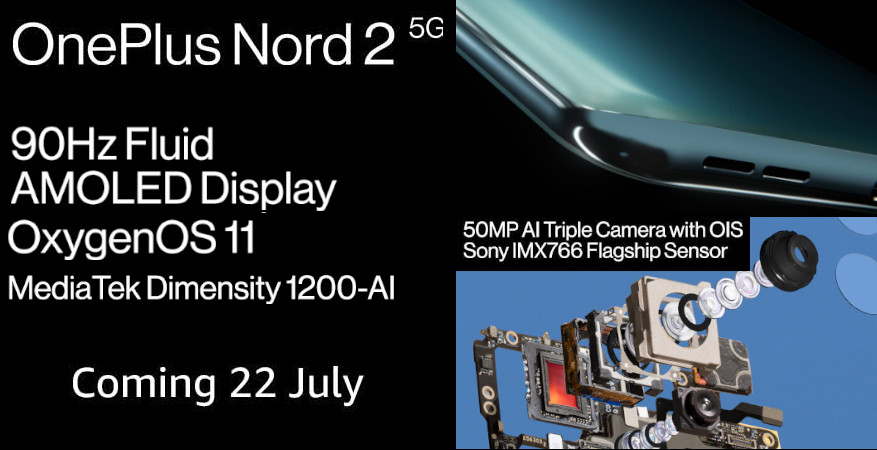 OnePlus is all set to launch the OnePlus Nord 2 5G, the company’s next Nord smartphone, and the OnePlus Buds Pro, it’s next noise-cancelling earbuds on July 22nd. The good news is, users will be able to stream the event on the company’s official YouTube channel.

What do we know about OnePlus Nord 2 5G? 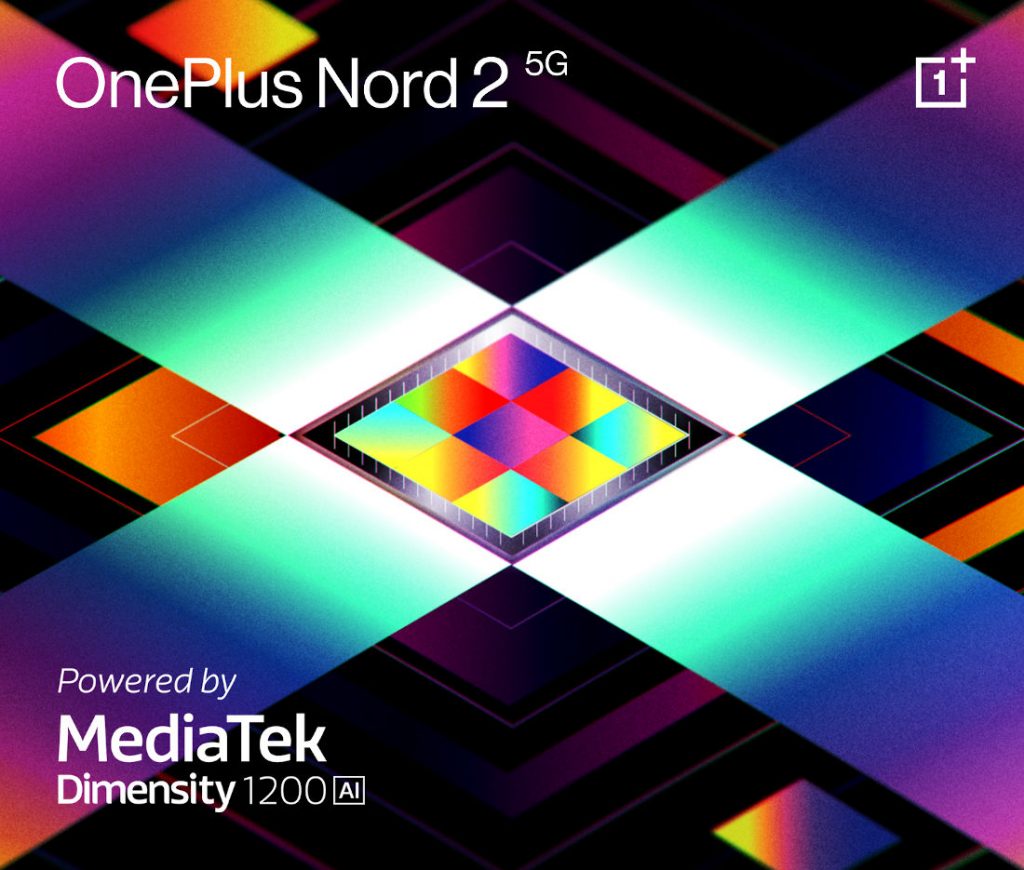 The OnePlus Nord 2 5G will be the first phone to be powered by MediaTek Dimensity 1200-AI chipset. “AI” in the chipset name is not a marketing tool, OnePlus says it has worked closely with MediaTek to collaborate on the SoC and enhance its AI-based features.

It has AI Resolution Boost and AI Color Boost, which aim to improve the display experience. Other features include AI photo enhancement, AI video enhancement and Nightscape Ultra, like other devices powered by Dimensity 1200. This also improves the photo processing speed and image stabilization capabilities of OnePlus Nord 2 5G.

For the best gaming performance, the customized chipset adjusts itself to use network capacity more efficiently and provide you with lower latency when playing online. The revamped GPU scheduling algorithm cuts energy demand by as much as 10%, says the company 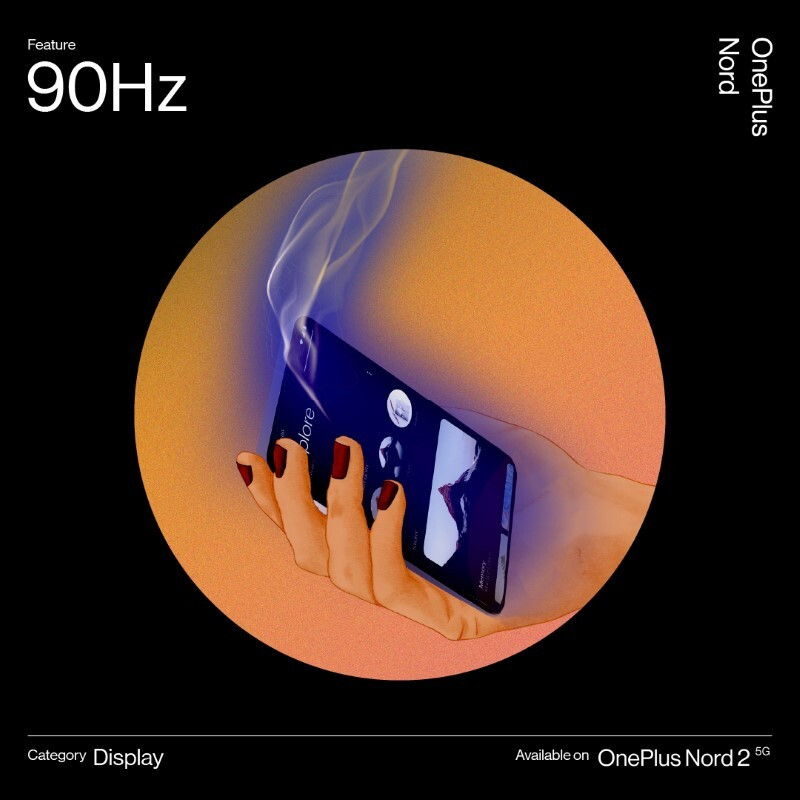 The OnePlus Nord 2 5G will feature a 6.43-inch FHD+ 90Hz Fluid AMOLED display, same as the OnePlus Nord and the OnePlus Nord CE 5G. Thanks to the MediaTek Dimensity 1200-AI chipset, this will have AI Color Boost to improve the color and gradience of images. In addition, the AI Resolution Boost upscales content from apps like YouTube into HD resolution. The Smart Ambient Display  automatically improves the readability when you are using the phone in bright outdoors. 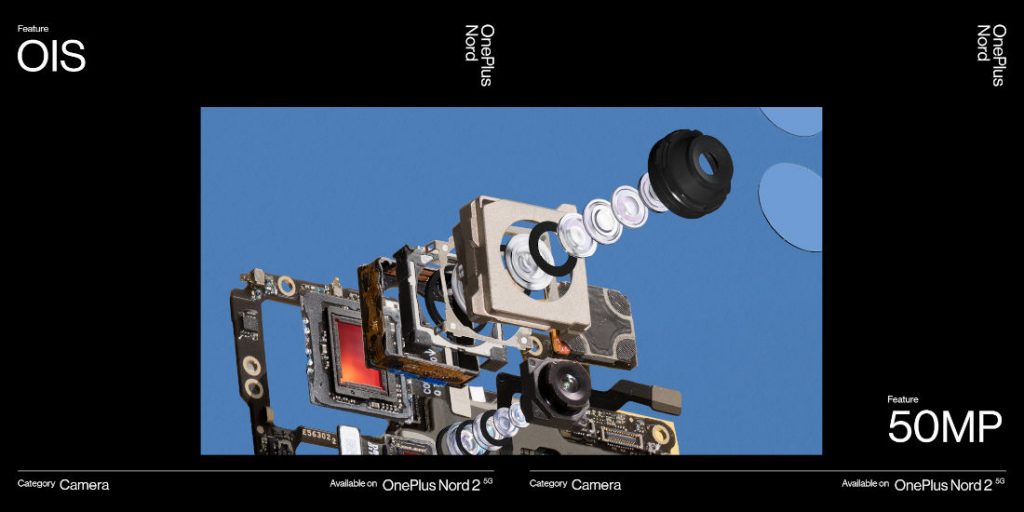 Regarding the camera, the phone will use a triple rear camera setup with a 50MP main camera that uses a Sony IMX766 sensor, which is the same sensor used in the ultra-wide camera on the OnePlus 9 and 9 Pro. This is larger than the  Sony IMX586 sensor on the first Nord.

It also has enhanced Nightscape mode that is called Nightscape Ultra for a better and brighter photo in dimly lit places with only 1 lux of illuminance — that’s equivalent to the amount of light emitted from a single candle. OnePlus says that it has tweaked and adjusted its algorithm for a quicker response time and a feature called AI Photo Enhancement, which recognizes up to 22 different photo scenes and automatically adjusts camera settings to make the final image as crisp and colorful as reality.

Check out some official samples from the phone.

OnePlus has also pitted the OnePlus Nord 2 5G against the iPhone 12 and Galaxy S21 flagship phones in a blind test in every day, real-life shooting scenarios, which you can check here.

OnePlus has confirmed that it will run OxygenOS 11.3 based on Android 11, and this will be the first phone with integrated OxygenOS-ColorOS codebase. It already confirmed that the phone will get 2 Android updates and 3 years of security updates.

Based on earlier rumours, the phone is said to measure 160 x 73.8 x 8.1mm, retain the alert slider from the first Nord. It is expected to come with a 8MP ultra-wide camera and a 2MP B&W sensor for portrait shots, 32MP front camera and a 4500mAh battery with 30W or 65W fast charging.

The OnePlus Nord 2 5G will be sold on Amazon.in after the launch. On the OnePlus India website, the company has opened a lucky draw that lets users stand a chance to win the OnePlus Nord 2 5G, and everyone will get a Rs. 500 discount voucher that will be applicable on OnePlus.in when purchasing a OnePlus Band or a OnePlus Power Bank from July 26th to July 28th. 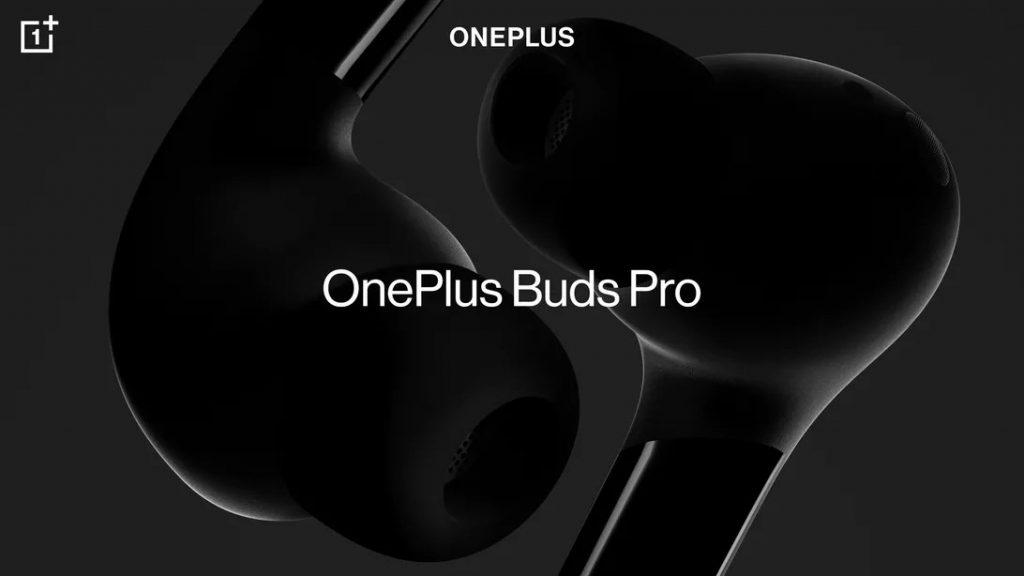 OnePlus will also launch the OnePlus Buds Pro, the company’s first True Wireless earbuds, alongside the OnePlus Nord 2 5G. It will come with adaptive noise cancellation that will use three microphones so that it can monitor exterior noises and intelligently produce noise-cancelling counter frequencies. It can automatically block noise from 15db to 40db.

You can catch up on OnePlus Nord 2 5G and the OnePlus Buds Pro launch live stream here or here from 7:30 PM IST on July 22.