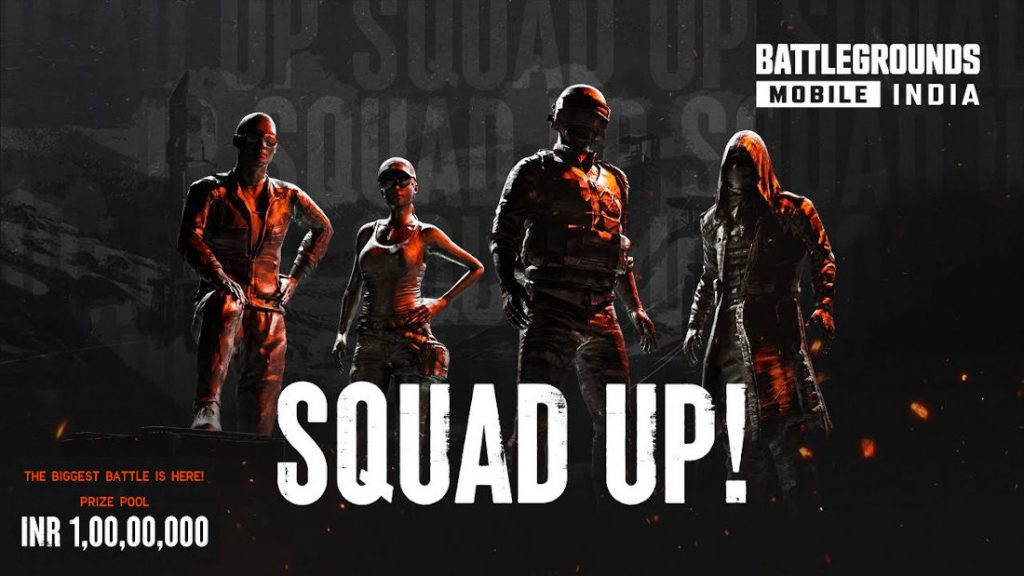 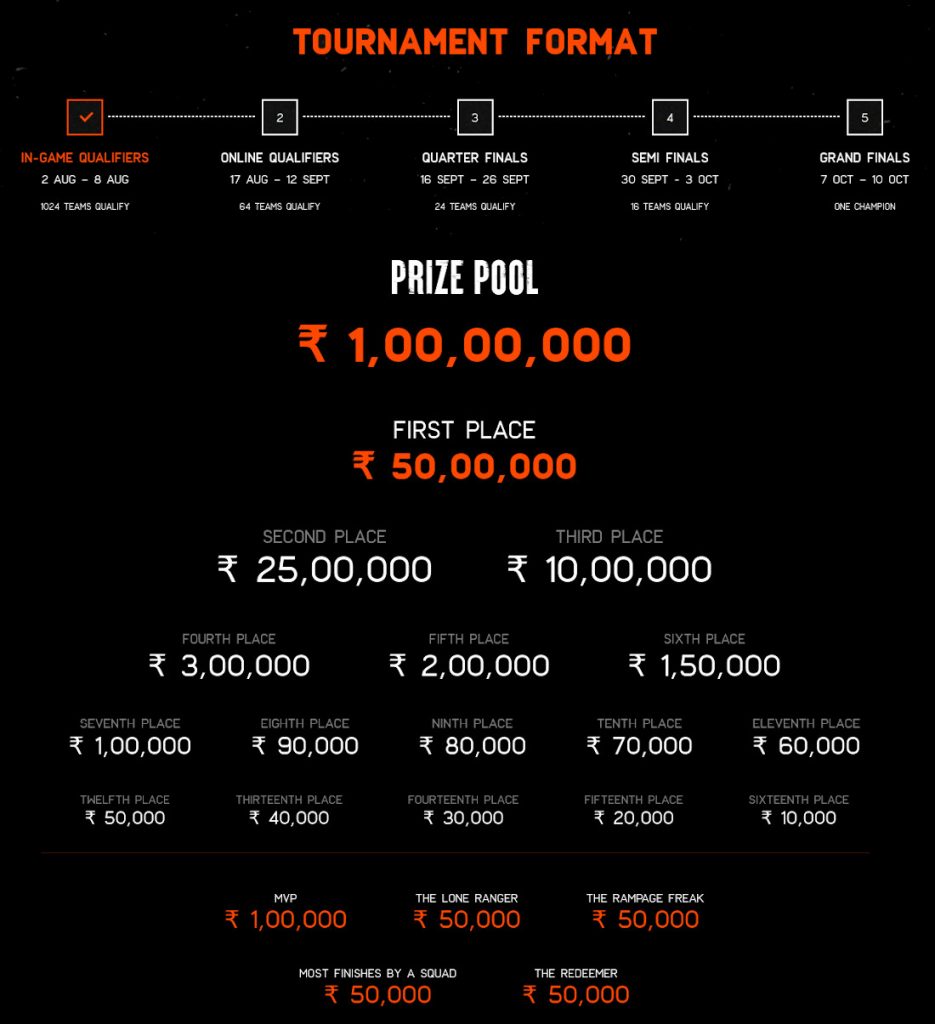 This will have a prize pool of INR 1,00,00,000 for this inaugural series, that will be conducted 3 months and will be open to residents of India only. This attempts to offer a platform to the beloved players of BATTLEGROUNDS in India to showcase their skills on the grand stage, said the company.

CRITERIA FOR THE IN-GAME QUALIFIERS

With this announcement, KRAFTON promises exciting times ahead for the Indian gamers, as this marks the beginning of a series of new content, collaborations and esports tournaments KRAFTON will be introducing in the country.

You can check out more details on about the BATTLEGROUNDS MOBILE INDIA SERIES 2021 here.