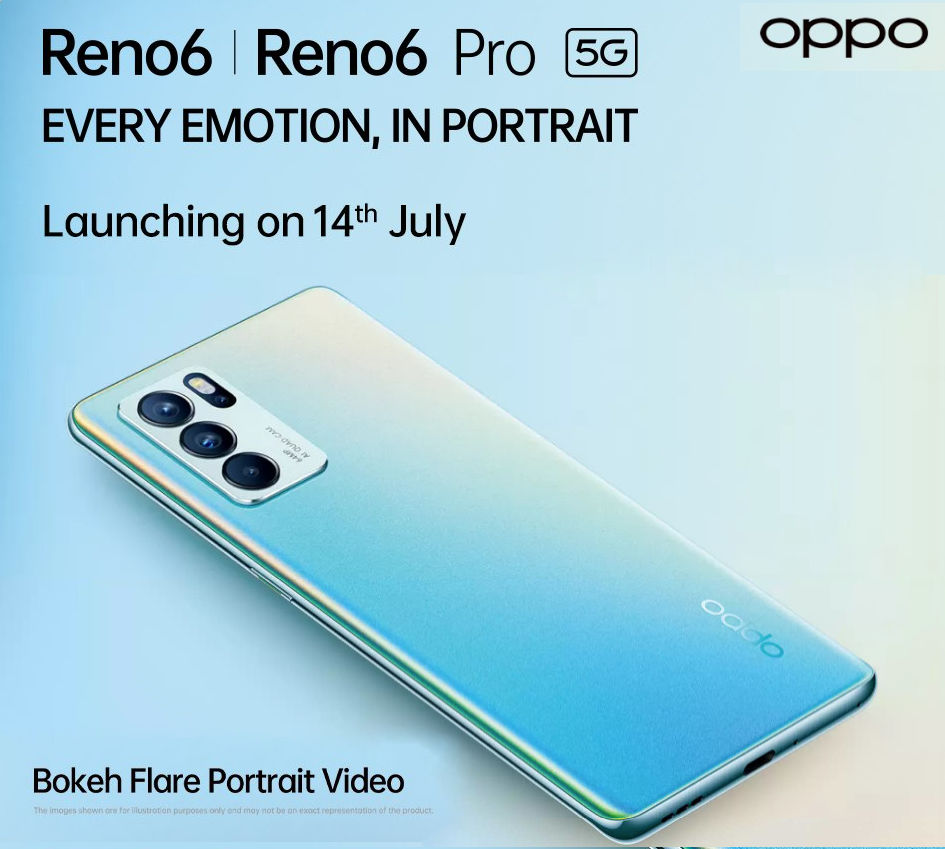 Update: OPPO today confirmed the launch of Reno6 and Reno6 Pro 5G smartphones in India on July 14th. The company highlights Bokeh Flare Portrait Video feature of the phones. The phones will go on open sale from July 20th. It is also launching OPPO Tech Studio that will offer people a chance to be one of the first to review OPPO Reno6 Pro and receive an exclusive mystery coupon.

Earlier: Last month, OPPO announced the Reno6, Reno6 Pro, and Reno6 Pro+ smartphones in the Reno6 series in China. After a month of its announcement, the smartphones are set to launch in India soon, as Flipkart has started teasing the launch.

A dedicated microsite is live on Flipkart.com which reveals that the OPPO Reno6 and Reno6 Pro 5G are launching soon in India. There is no mention of the Reno6 Pro+ in the teasers, so it is not sure if the company will launch that smartphone as well. 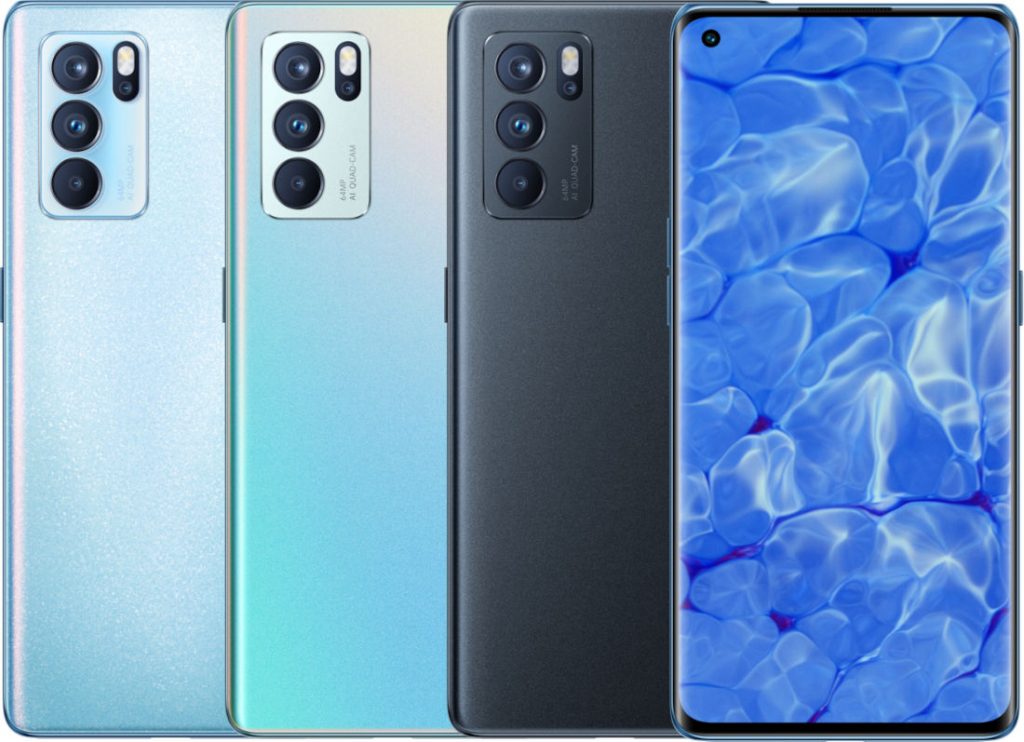 To recall, the Reno6 has a 6.43-inch flat display and the Reno6 Pro features a 6.55-inch curved display, all with an AMOLED panel with a 90Hz refresh rate and 180Hz touch sampling rate. The Pro model also comes with HDR10+ support.

The Reno6 is the first phone to be powered by the latest MediaTek Dimensity 900 SoC and the Reno6 Pro 5G is powered by Dimensity 1200 SoC. Check out the rest of the specs here.