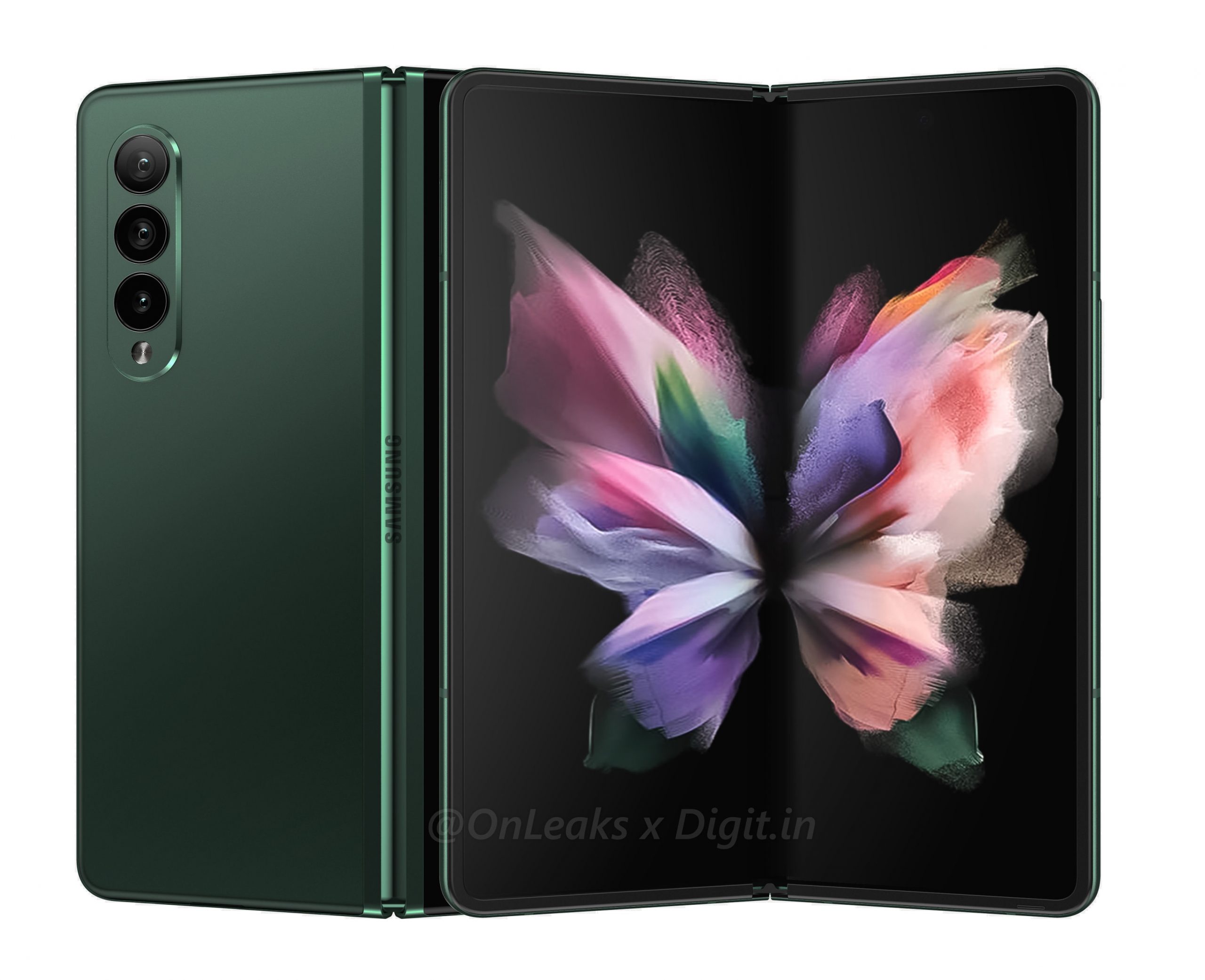 Samsung launched its foldable smartphone Galaxy Z Fold2 last year and is due for a refresh now. The launch of its successor – Galaxy Z Fold3 is expected in August and now, the renders of the smartphone have surfaced that show some highlighting features. 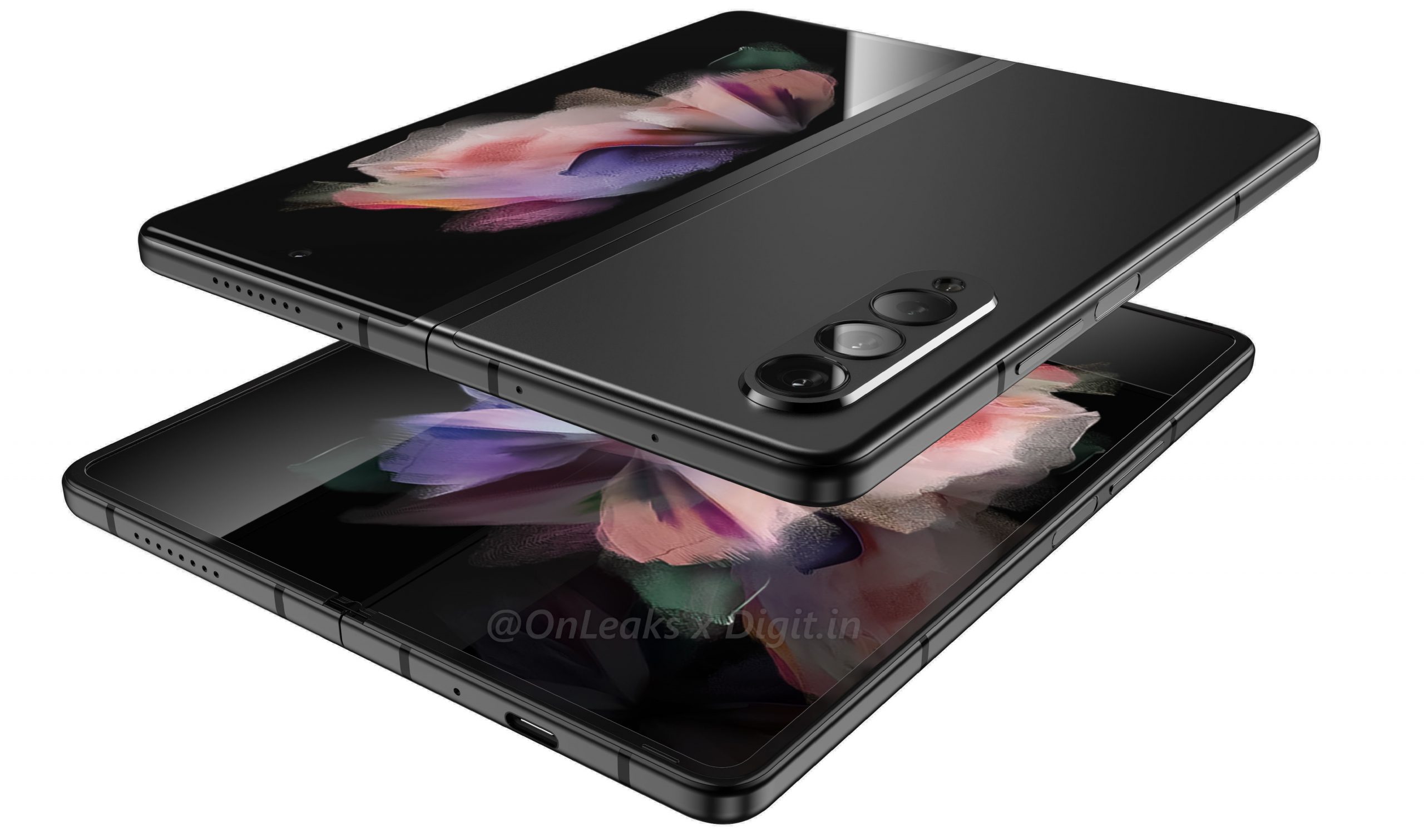 It is also said to feature an in-display camera on the primary display, and the cover display is said to feature a hole-punch in the top center for the selfie camera. On the rear, a triple camera setup is expected, which is said to be a combination of primary + telephoto + ultrawide. This time around, the Z Fold3 is said to sport a side-mounted fingerprint sensor on the right side. 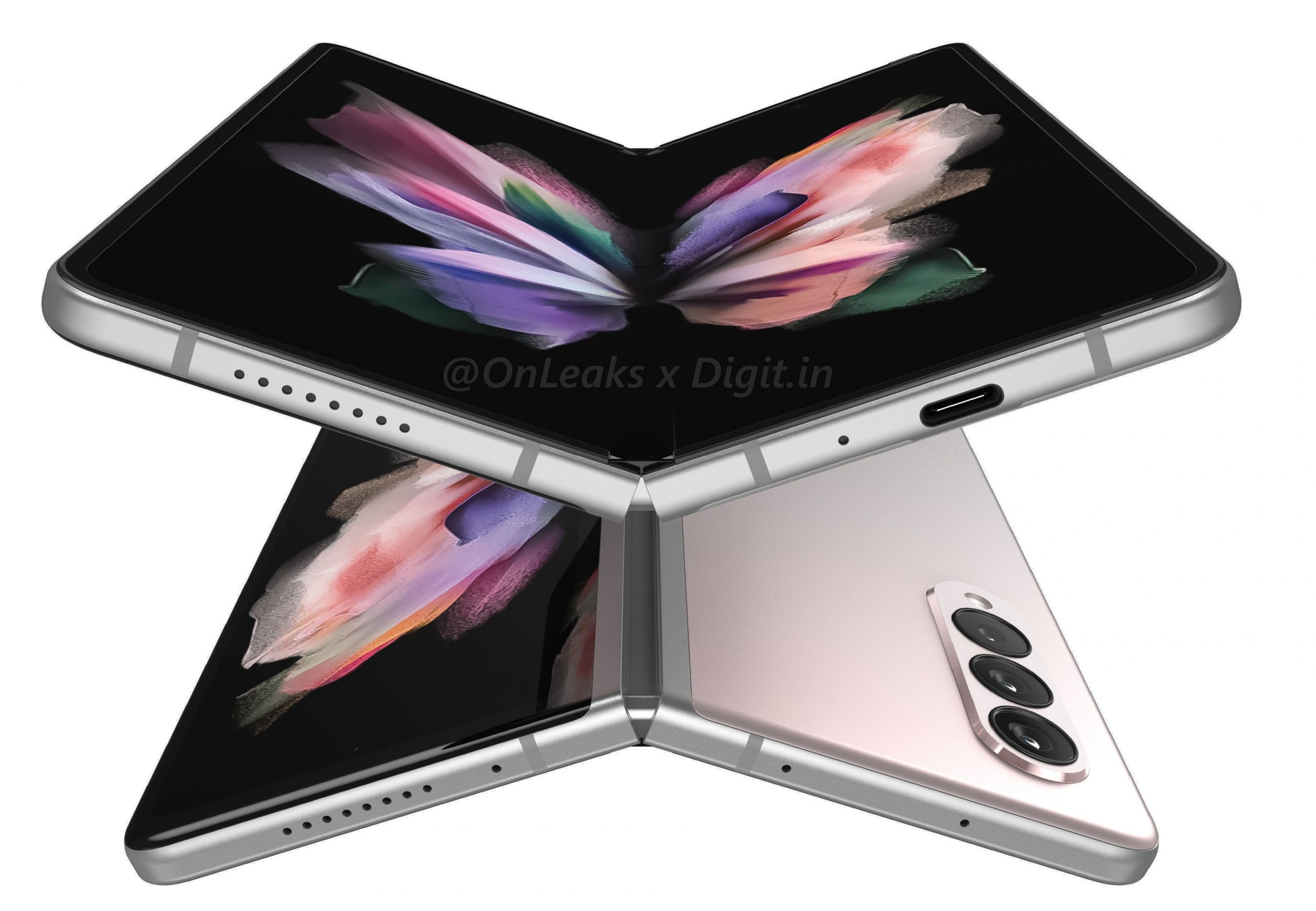 Further, similar to the Galaxy S21 Ultra, the Galaxy Z Fold3 is said to have S-Pen support, but it is not known yet if Samsung will ship one in the box. Lastly, the color options are said to be black, gradient pink, and navy green.

Other specifications including the SoC, RAM, storage options are not known yet, and more details should surface soon close to the launch date which is expected to be sometime in August.