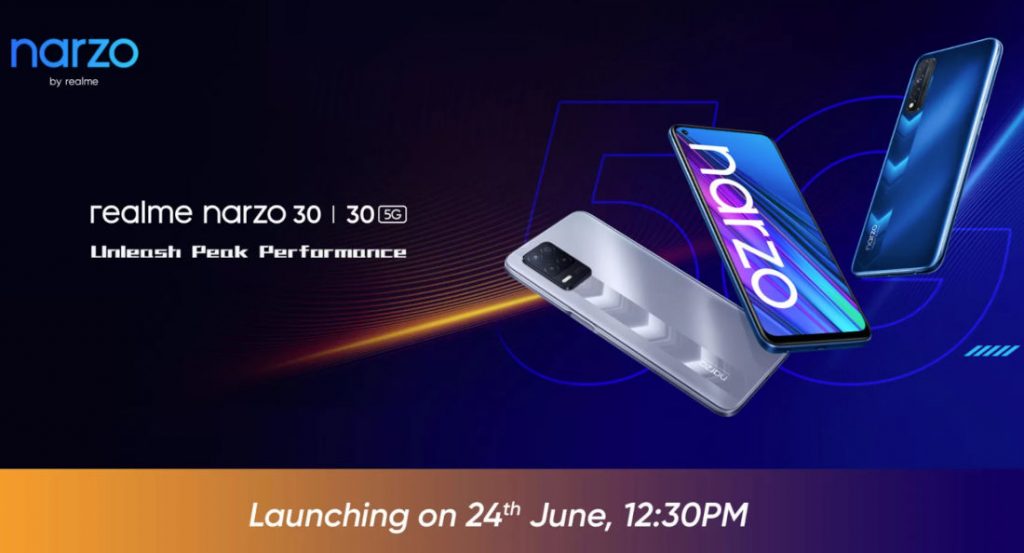 realme today confirmed the launch of realme narzo 30 and realme narzo 30 5G smartphones in India on June 24th. We already know the specifications of the realme narzo 30, and the company has revealed the design on the narzo 30 5G which looks similar to the realme 8 5G packing the same 6.5-inch FHD+ 90Hz display, Dimensity 700 and a 5000mAh battery, but there might be a change in camera specs. 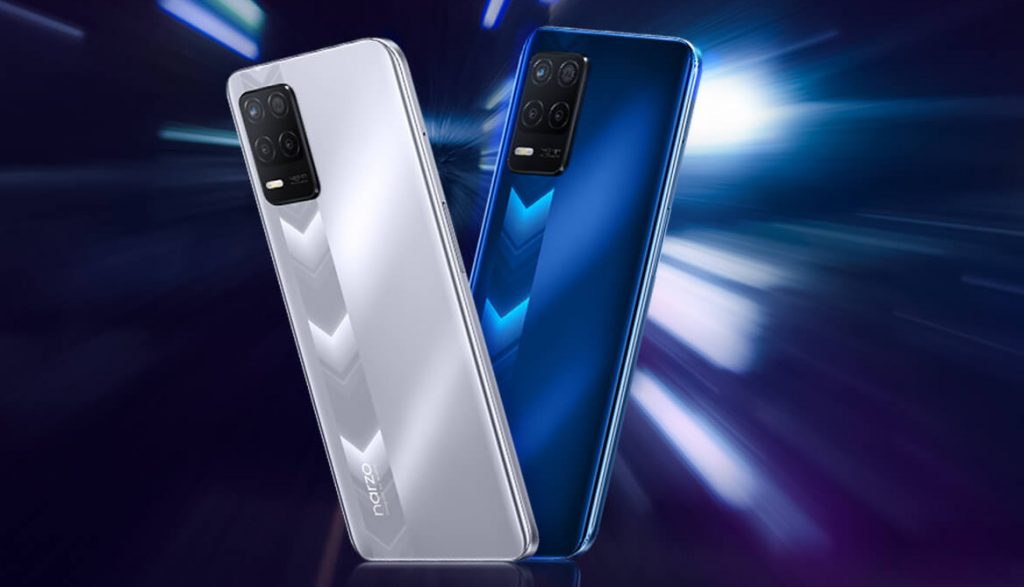 The back of the narzo 30 5G has a racing stripe, same as the narzo 30, but the camera part is similar to the realme 8 5G. 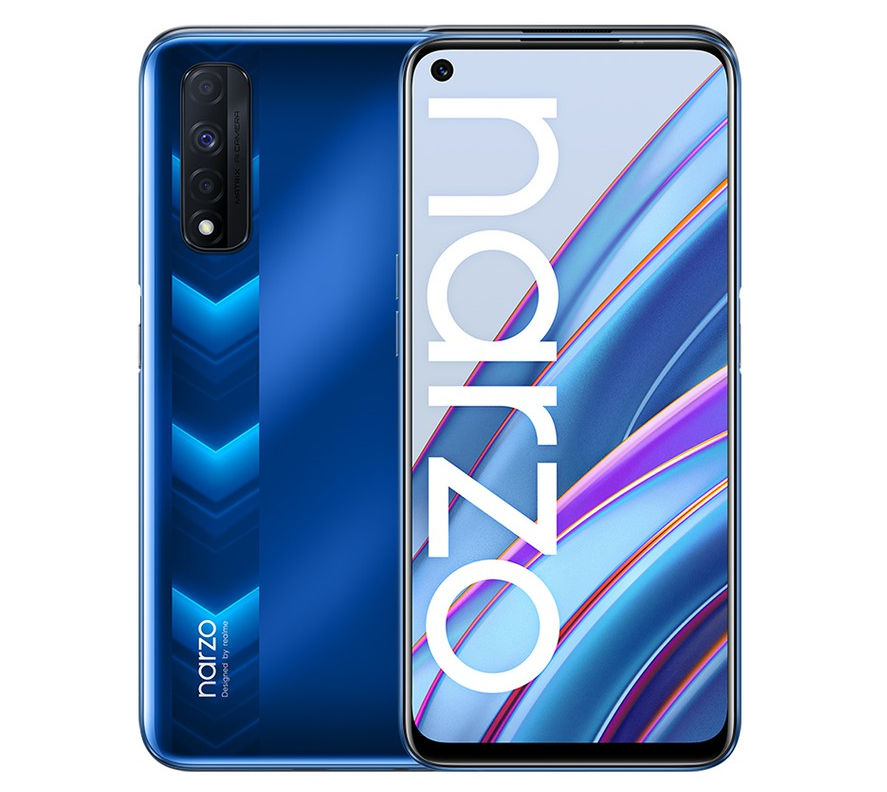 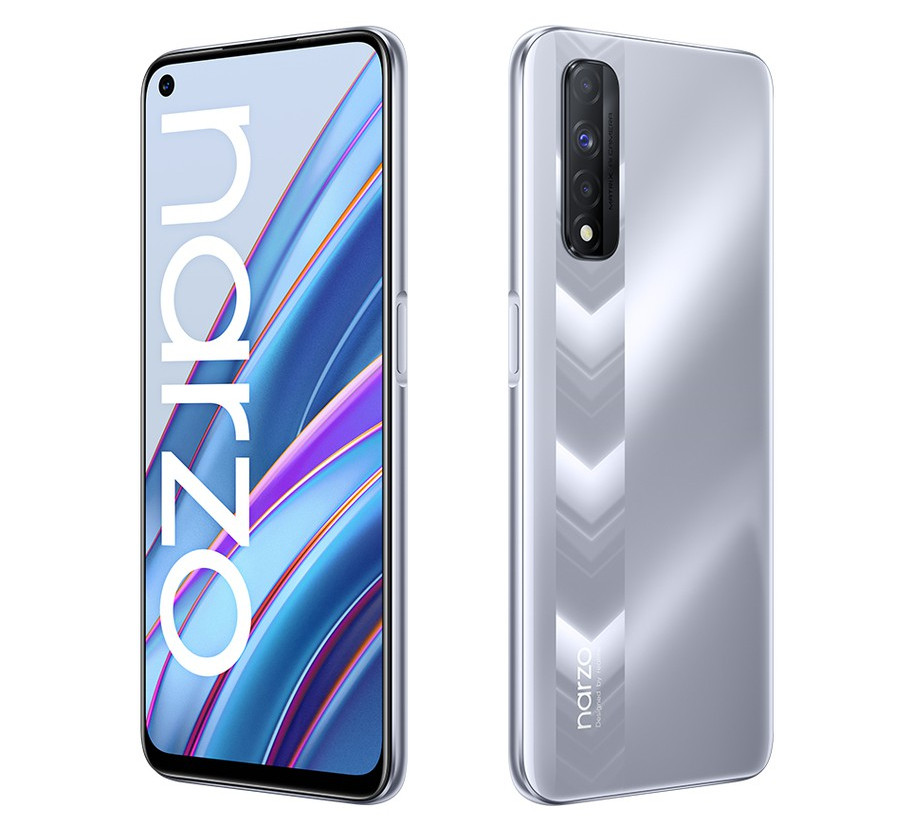 The Narzo 30 was introduced in Malaysia last month and is a toned down version of the realme 8 by retaining the Helio G95 SoC and the 5000mAh battery. The Naro 30 5G was launched in Europe recently, but it is just the rebranded realme 8 5G in a new design, so it is not clear if this will be changed in India.

These phones will be sold on Flipkart.