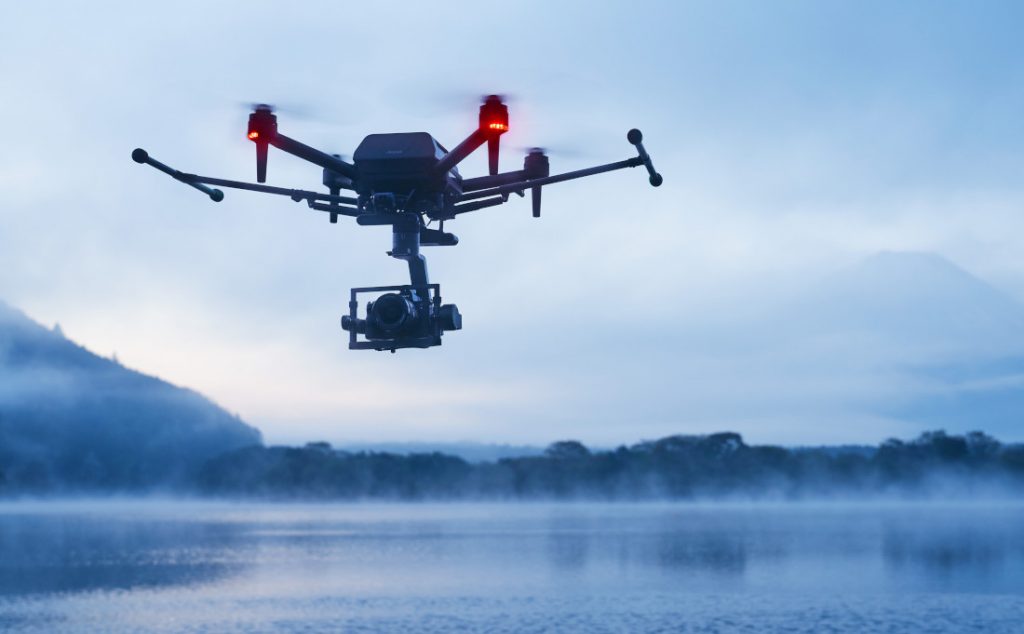 Sony has introduced Airpeak S1, its first-ever professional drone and the world’s smallest drone that supports a full-frame mirrorless interchangeable-lens α camera, after it was teased earlier this year at the CES. It utilizes a proprietary motor, propeller, control system and sensing technology, allowing it to fly at extremely high speeds with very stable wind resistance, according to the company. 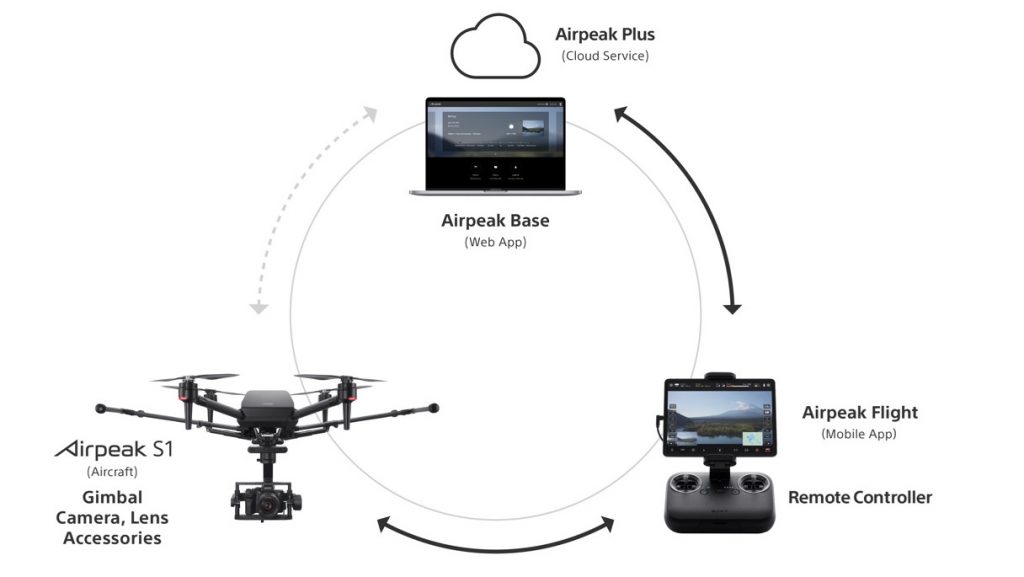 Additionally, the Airpeak S1 features an advanced remote controller and also includes obstacle detection, automatic flight control via sensing and increased safety via cloud management of the aircraft and flight information. It has a maximum speed of 55mph (25m/s) / 90km/h, a maximum angular velocity of 180°/s, and a maximum tilt angle of 55°. With a full charge, it offers flight time up to 22 minutes without a payload.

The made in Japan Sony Airpeak S1 is available for pre-order and will be available in September 2021 at an approximate suggested retail price of $9,000 (Rs. 6,56,685 approx.). This will include two (2) pairs of propellers, a remote controller, two (2) batteries and a battery charger. A third-party gimbal made specifically for the Airpeak S1 will be sold separately.