Apple announced Spatial Audio with support for Dolby Atmos and Lossless Audio for Apple Music subscribers at no additional cost last month. As promised, the company started rolling out the features yesterday. However, these features are not available for the Indian users yet. Even the Apple Music India page says that these features are coming soon.

So, when can we expect these features? There is no official answer from Apple yet. According to a Reddit user, Apple Support said that the Dolby Atmos is currently in “Testing Mode” and will be available in India within the next 2-3 months. However, according to a Twitter user in a call with Apple support got an information that there will be an Apple Music event in India in a couple of days to launch the new Apple Music features in the country.

Even though users with iPhone, iPad, or Mac, and with Apple TV 4K in other countries can experience the Spatial Audio, Apple says that Android users will get it soon. 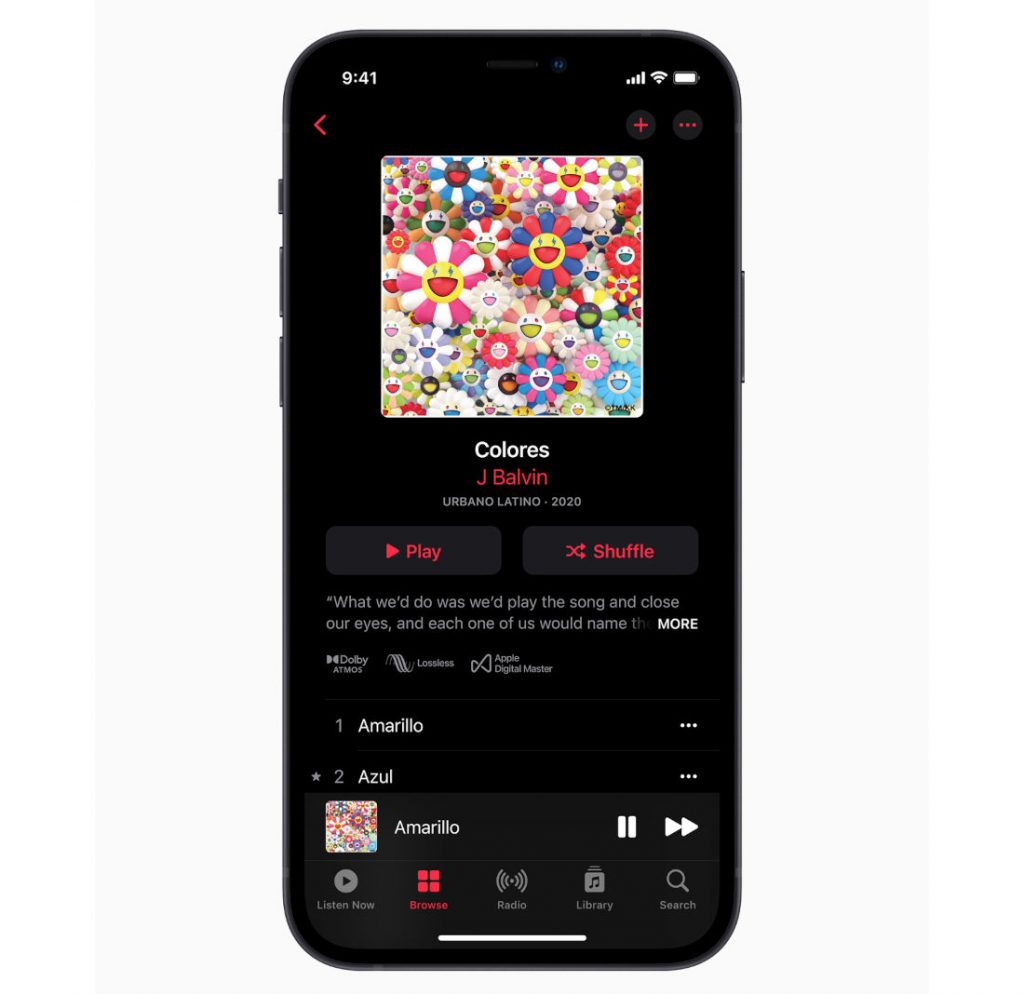 Apple already confirmed that AirPods, AirPods Pro, AirPods Max, and Beats wireless headphones doesn’t support Apple’s lossless codec (ALAC) since they only have Bluetooth AAC support, but support for lossless audio in HomePod and HomePod Mini will be coming in a future software update.