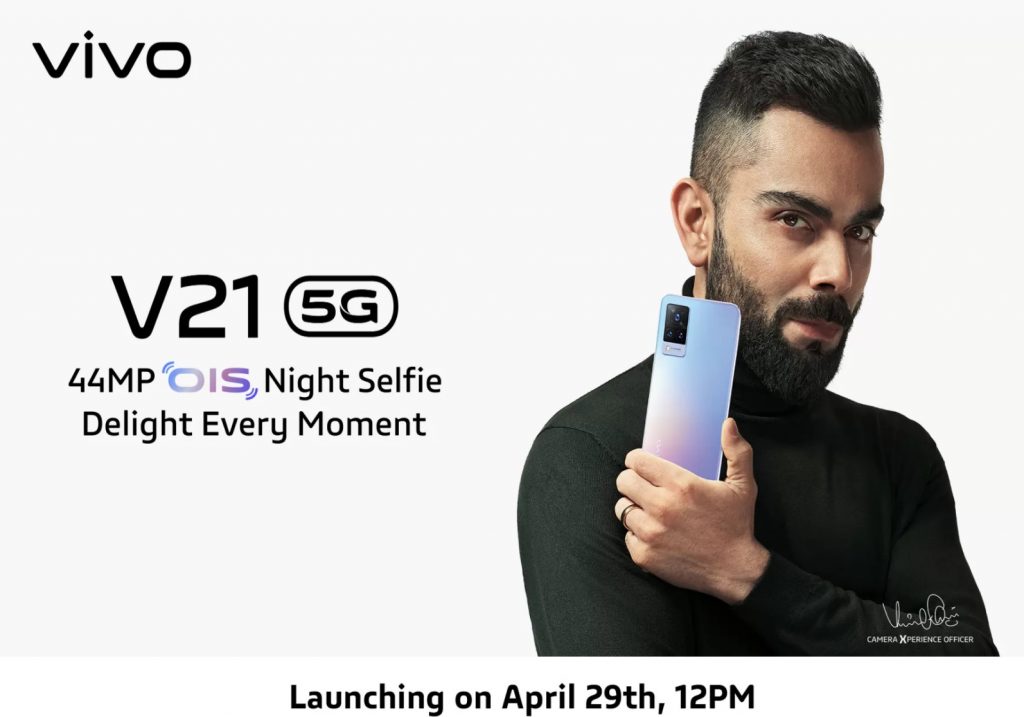 vivo is all set to launch its next smartphone — V21 5G in the India on April 29th through a virtual event at 12PM IST.  The phone will be sold exclusively through Flipkart.

According to the promo page on Flipkart, the V21 5G will come with a 44MP front camera with OIS support. Notably, V21 5G is the first smartphone to get an Optical Image Stabilization (OIS) on the front camera. 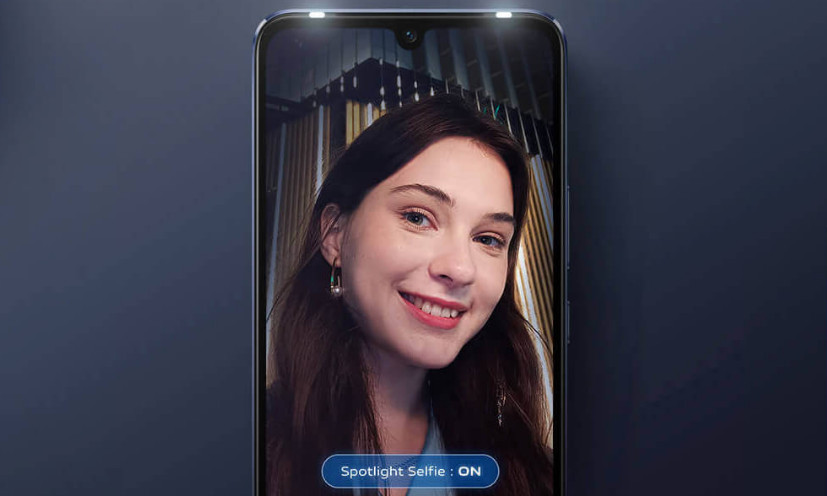 Also, there are two flash modules, which the company calls as “Spotlight Selfie”, which allows users to take a brighter image during low-light conditions. The V21 also expected to come with  a slew of other features including, Super Night Selfie 2.0, Spotlight Selfie, Dual-View video, and more.

Further, the page reveals a triple camera setup, which will include a 64MP.
The vivo V21 5G is expected to come with 8GB RAM along with the Extended RAM feature, which will use 3GB of the smartphone’s internal storage to offer a total of 11GB RAM.

The phone will be housed in a body that is just 7.29mm thin and weighs a mere 176 grams. The feather-light phone comes with an AG matte glass cover with a subtle touch of luxury that brings pure comfort to your fingers. The vivo v21 will be available in Sunset Dazzle, Dusk Blue, and Arctic White. We should know the price when it goes official later this week.