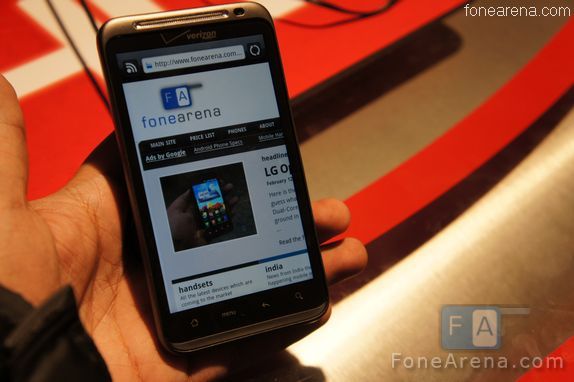 HTC Thunderbolt has been considered as one of the most promising Android phones since its launch. But that didn’t  last for a long time, with users complaining about minor bugs, especially with the Bluetooth compatibility of the phone. So HTC finally promises to fix some of these bugs, with the release of the Gingerbread update, which is expected in the Q2 of 2011.

The phone is considered to be one of the fastest 4G devices, which currently runs on Android 2.2 OS and features a 4.3 inch TFT capacitive touch display, 1 GHz Qualcomm processor, 8MP camera with auto-focus and LED flash, Bluetooth v2.1, Wi-Fi, A-GPS and a 1400 mAh battery. The the new update is expected to bring the following improvements

There has been no official announcement about the update fixing the Bluetooth issue. The Android 2.3 Gingerbread update is expected any time this summer.