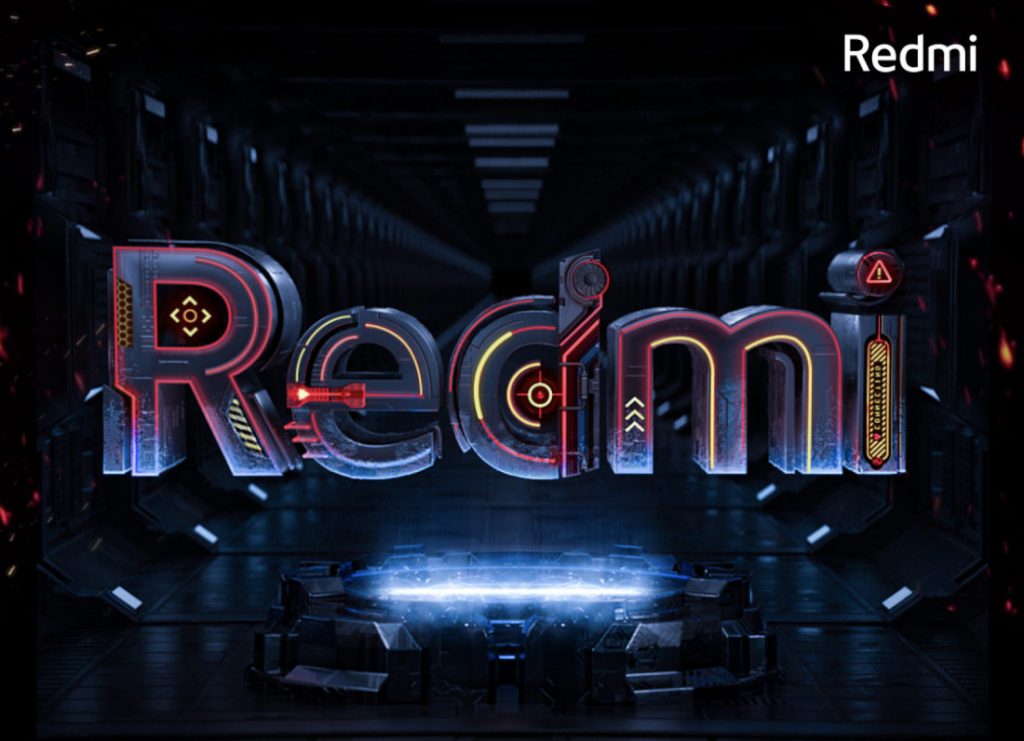 Redmi today confirmed that it will launch of the first gaming phone under the Redmi brand by the end of this April. This has been announced at the  third birth anniversary of Black Shark. The company says that it will be a flagship phone that will come with hard-core gaming features. It also says that it will be the ultimate cost-effective gaming flagship. 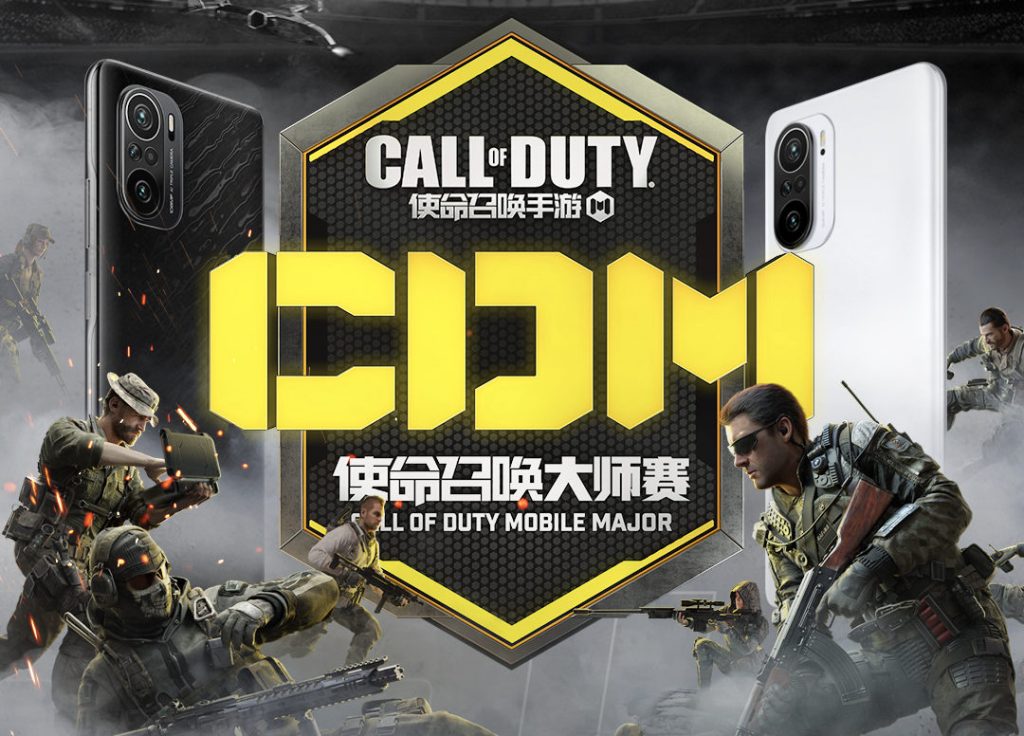 The company has officially signed a strategic partnership with Call of Duty Mobile Game. It will continue to optimize the game experience through continuous improvements.

In a post Redmi brand general manager Lu Weibing has explained why Redmi has decided to enter the gaming phone market.  He said that in 2021, gaming e-sports will be Redmi’s next main target, and gaming phones are in a strong demand from Redmi users, so Redmi will be will introduce the first e-sports flagship this month.

He added that it will be an all-rounder phone ensuring performance, display, and control, and will be the lightest and thinnest hard-core game flagship on the market. The Redmi GM also said that Redmi will rewrite the history as an industry disruptor and penetrate the bottom line of gaming phone prices.

It will run MIUI 12.5 based on Android 11 out of the box. Earlier rumours revealed that the phone will feature a Samsung E4  AMOLED screen with 144Hz, feature a side-mounted fingerprint scanner, powered by MediaTek Dimensity 1200 SoC, pack a 5000mAh battery with support for 65W fast charging.