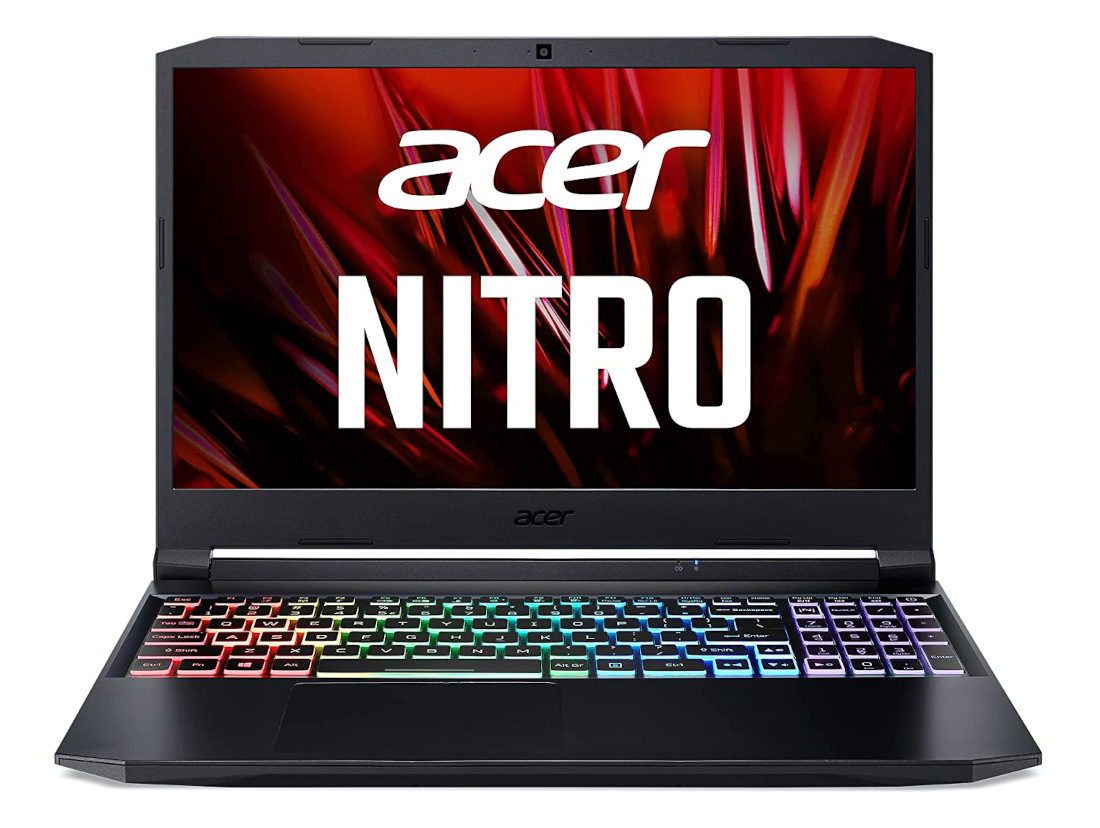 Acer has announced the launch of new variant of their Nitro 5 gaming laptop in India, this time featuring the latest 11th Gen Intel Core i5 H-series CPU that is paired with an NVIDIA GeForce 1650 GPU. 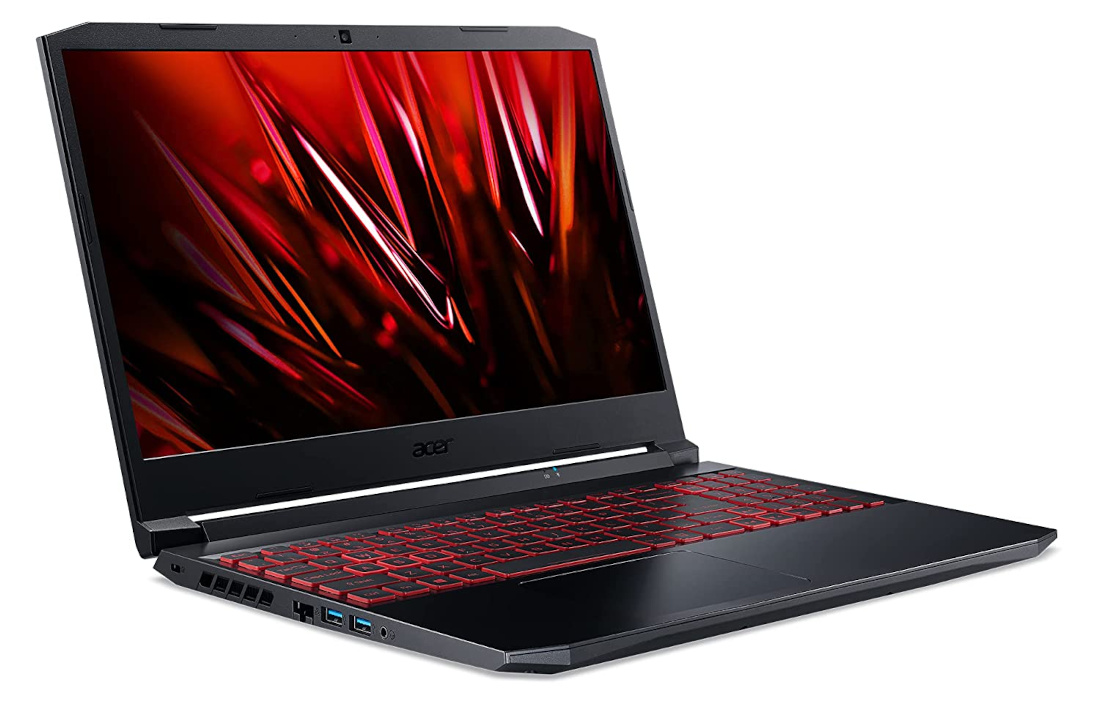 The new Nitro 5 is powered by the 11th Gen Intel Core i5-11300H processor and the NVIDIA GeForce GTX 1650 GPU, which is based on their Turing architecture. For RAM, the laptop offers 8GB (upgradable up to 32GB) of DDR4 memory and for storage, it comes with 256GB SSD (support for 2 M.2 PCIe SSDs) along with 1TB (up to 2TB) HDD.

The keyboard has 4-zone RGB lighting with 1.6mm of key travel and highlighted WASD keys. The laptop features support for DTS: X Ultra built-in, along with their CoolBoost technology to keep the laptop cool under extended gaming sessions.

The Acer Nitro 5 with 11th Gen Intel Core H-series processor is available for purchase on Amazon for a starting price of Rs. 69990.