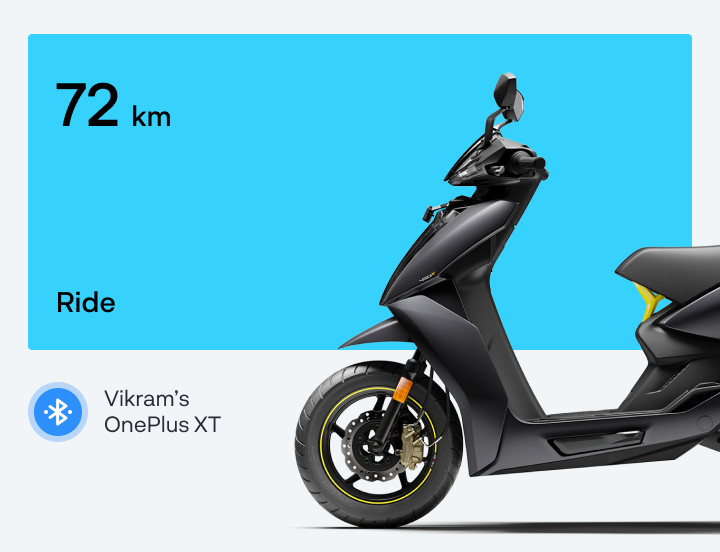 Ather Energy launched the 450X last year with Bluetooth support, now the Atherstack has released its 13th OTA (Over the Air) update Atherstack Atom that enables the Bluetooth based Music & Call feature on the Ather 450X. The update also includes revamped Ather App for Android and iOS devices.

The Bluetooth based Music & Call feature allows Ather 450X owners to safely pair the scooter’s 7- inch touchscreen dashboard with their smartphones. This allows the rider to view and control music and phone calls through the dashboard without any distractions and offers a seamless experience. 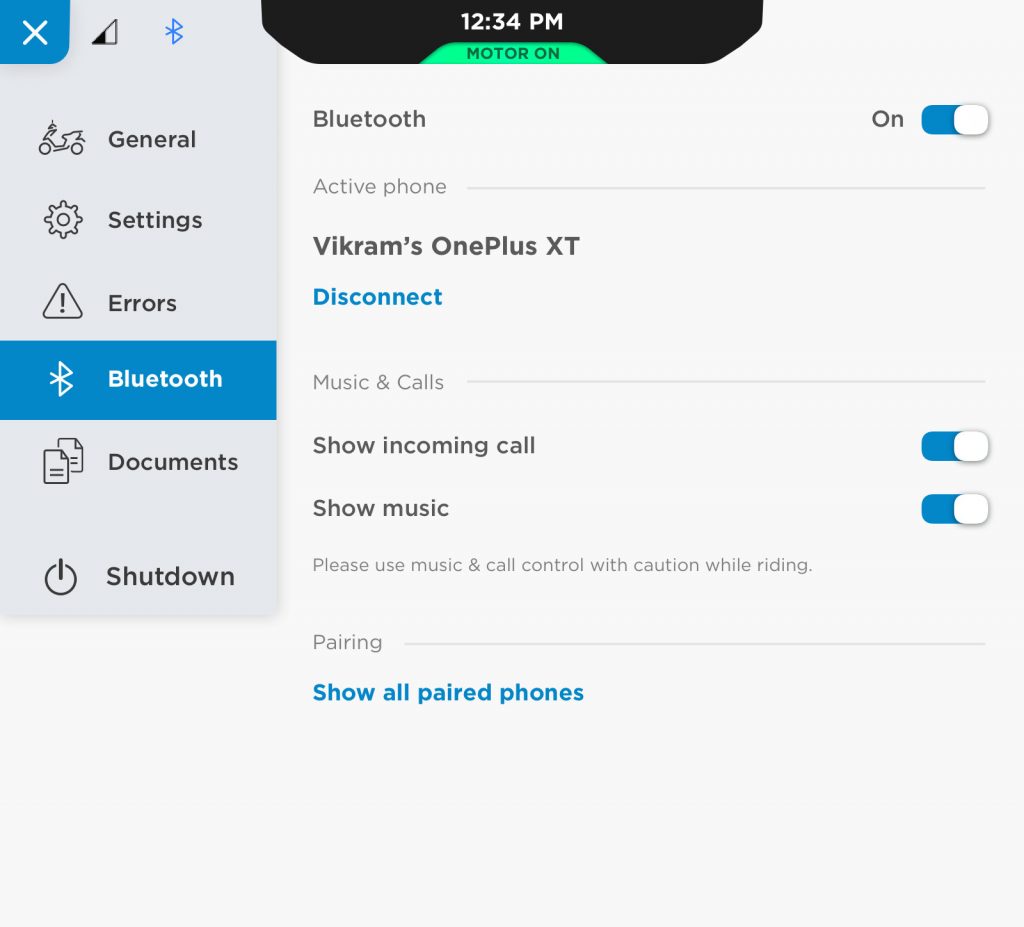 While the music is playing on the smartphone, the dashboard will show album art, the name of the song, and the artist in the display. When the vehicle is stationary, the rider can use the touchscreen to switch to the previous track, play/pause the current track or jump to the next track. The feature supports all popular music streaming services and podcast services. During calls, the rider can accept/reject the call on the touchscreen dashboard. For rider safety, a combination of the physical switches can be used while riding.

Ather at the launch already confirmed that it will launch new tire pressure monitoring system (TPMS) using Bluetooth. This will allow the rider to monitor the tire pressure which will ensure that the vehicle performs optimally. It will also launch a smart helmet with built-in Bluetooth support for music listening.

How to Connect the Ather 450X?

This update also includes a brand new Ather App which has been built from scratch offering a clean, intuitive interface to interact with their scooter and with the larger Ather Community.

The new App is developed in native Android and iOS frameworks, and includes a redesigned, contextual home screen to have easy access to all the information the user typically needs and a fresh new design language. Future updates will bring in more relevant features and information which will make the app even more engaging and useful.

The app will be available for Android in the Google Play Store and in a few weeks will be released in the Apple App Store for iOS users.

Ather said that the update for the 450X will roll out in batches to all users, so it can take 3 to 4 days for you to receive it.