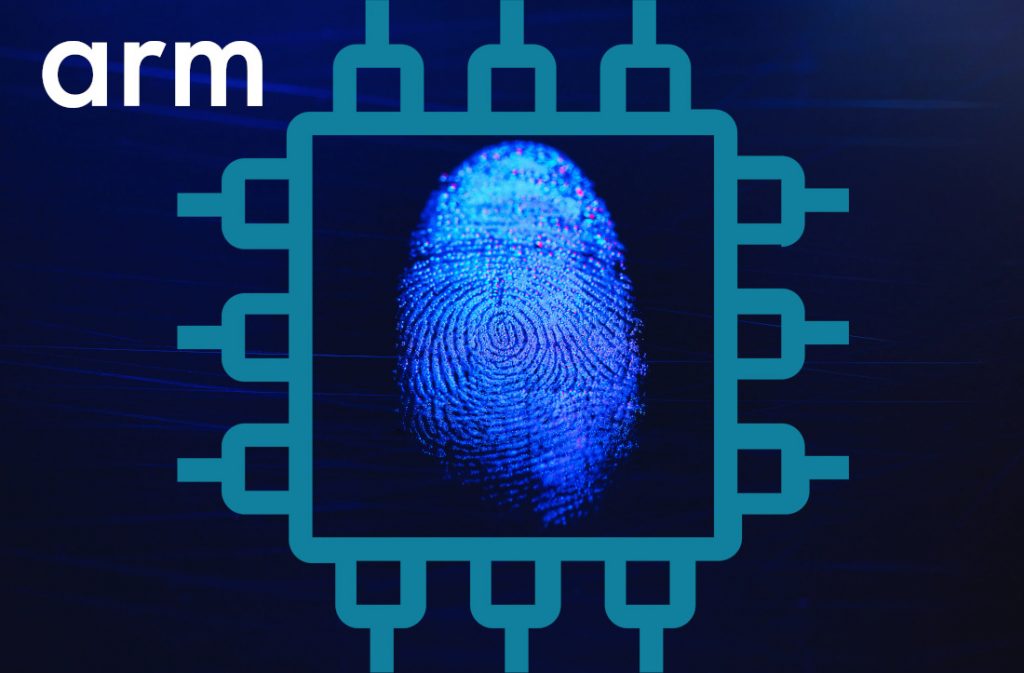 Arm, the company that develops the instruction set that runs most of the world’s electronics, has unveiled their next generation “v9” architecture. It features improvements in three key areas – improved security,  specialized AI capabilities and maximizing performance improvements gen-over-gen.

With v9, Arm is introducing the Confidential Compute Architecture (CCA), which can help protect portions of code and data from access or modification. This is made possible by a concept of dynamically created Realms, which can shield sensitive data and code from the rest of the system while it is in-use, at rest, and in transit.

The AI capabilities have been improved with Armv9 with the release of Scalable Vector Extension 2 (SVE2) technology. The first generation of SVE was co-developed with Fujitsu for the Fugaku supercomputer, and with SVE2, Armv9 offers enhanced virtual and augmented reality processing capabilities, better ML capabilities for workloads running locally on CPUs and more.

Arm also expects v9 to accelerate gen-over-gen CPU performance increases, claiming that the industry will witness a 30% improvement over the next two generations of mobile and infrastructure CPUs. Arm also introduced the Total Compute design methodology, which should help accelerate the performance improvements.

As we look toward a future that will be defined by AI, we must lay a foundation of leading-edge compute that will be ready to address the unique challenges to come.

Armv9 is the answer. It will be at the forefront of the next 300 billion Arm-based chips driven by the demand for pervasive specialized, secure and powerful processing built on the economics, design freedom and accessibility of general-purpose compute.